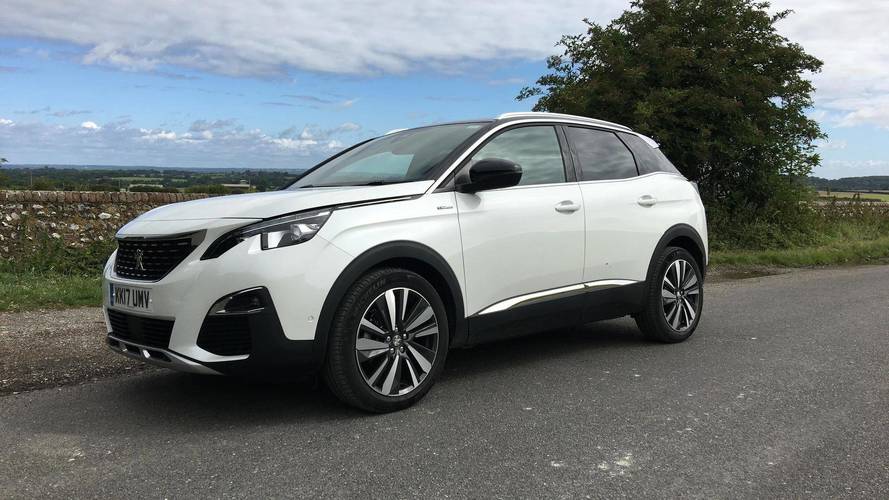 Final report: Time to say goodbye to our 3008 SUV

It has gone. Our Peugeot 3008 has left us after 6 months and we’re honestly going to miss it. The SUV with everything to prove helped shoot many Motor1.com videos, consumed awkward bulky items without fuss, cosseted after long days and ultimately saved us a few quid at the pumps.

The repetitive questions everyone asked about the 3008 were ‘what’s fallen off?’ or ‘how many times have you called the AA?’ Nothing and not once are the answers to those questions. Isn’t it about time we dropped the stereotype? After all, a recent J.D. Power dependability study showed Peugeot cars to be more reliable than those from Ford, Nissan and Volkswagen. Nearly 12,000 miles from new, our longtermer didn’t have a single squeak or rattle.

OK, so it wasn’t without fault. The touchscreen became laggy after a few months and even caused a few dicey situations due to the delayed reversing camera image. A software update installed free of charge by the dealer sorted out that particular gremlin and all was well for the remainder of its stay. Still, not ideal on a car that costs £29k. The only other minor irritations were some over-sensitive automatic wiper moments and lane keeping assist that was more invasive than we’d like.

A big talking point was the fact that we opted for a diesel instead of a petrol. With all of the oil-burning scaremongering in the wider media, we wanted to know what the realities were. The fact of the matter is that as long as you buy a new diesel that meets or exceeds the latest Euro emissions standards, you’re not going to have a problem. Our Peugeot was in and out of city centres and traveled the length of the country without any form of fine or additional charge. Yes, you might face a little bit of extra tax due to the government’s knee-jerk reaction to air quality issues, but in reality you’ll save more than that at the pumps due to better long-haul fuel economy. Speaking of… Our total combined MPG was over 56mpg, which might be shy of the claimed 70mpg, but is pretty good by real-world standards.

Day-to-day the 3008 has been a great companion with its distinctive i-Cockpit surrounding occupants with interesting design and bathing them in mood lighting. Plenty of space allowed passengers to get comfy, that was unless you were a middle seat ticket holder. In that post you had to contend with a particularly protruding set of vents that cut down on legroom. A large 520-litre boot proved ideal for family life, happily hosting the dog, pushchairs, shopping and even the odd cameraman. However, the 3008’s party piece is the flat-folding front seat that affords lengthy cargo the space it needs.

The Audi-esque 12-inch driver’s display proved to be a real asset and a visually pleasing way of blending instrumentation with the navigation. It’s fair to say that the infotainment system isn’t the best in its class, but its physical ‘piano key’ shortcut buttons made it easy to use on the move. Standard Apple CarPlay and Android Auto were also nice additions allowing for direct control over smart devices.

A near £23k starting price makes the Peugeot 3008 one of the more costly cars in its class with the Nissan Qashqai priced from £19k. That said, the Peugeot is very well equipped as standard and the equivalent Nissan ends up costing a bit more. On PCP this high-spec 3008 is a princely £410 a month, considerably more than a top-spec Seat Ateca at £340! That will be a very big factor when it comes to people deciding between the two. We’d recommend dropping a trim level because, while the sporty GT-Line looks are great, Allure with a few choice options is far better value. That car works out at £370 a month, or about the same as the equivalent Nissan Qashqai.

The Peugeot 3008 SUV is a real high water mark for the brand and arguably represents the best car it has produced in a decade. Considering how many 3008s we are seeing on the road, there will be a lot of people very happy with their choice in SUV.