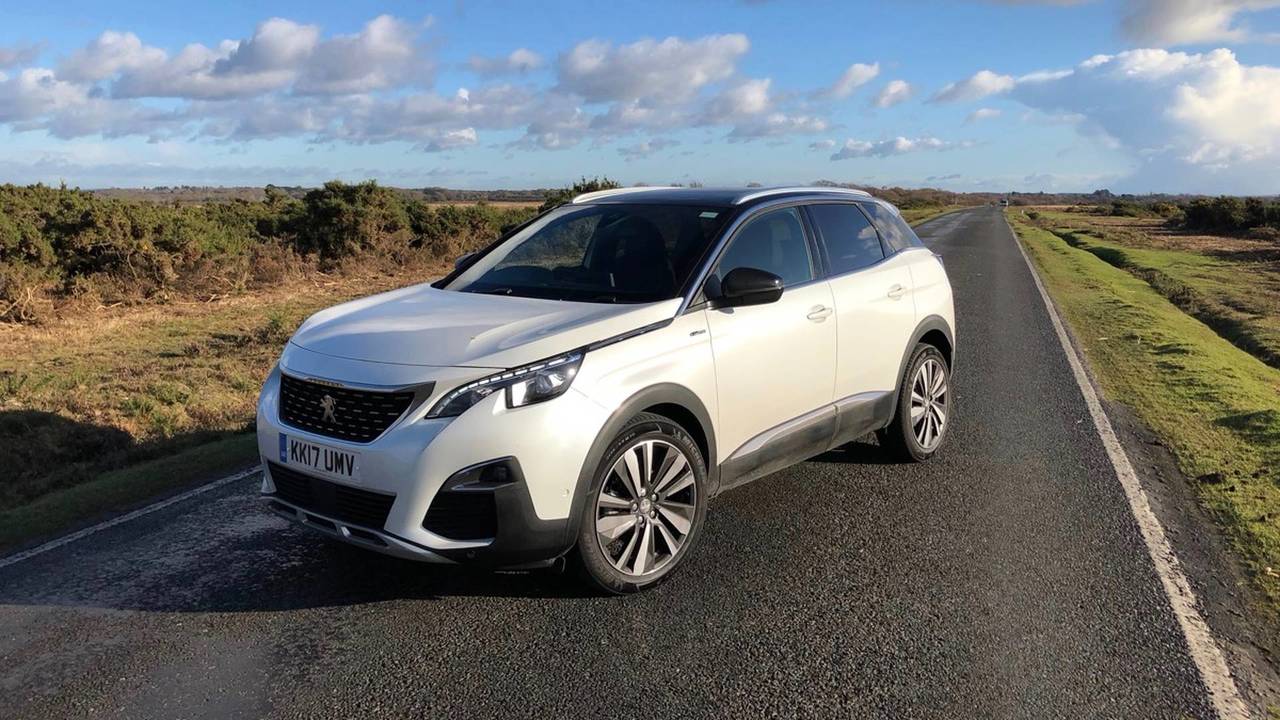 Update 6: The safety kit on the 3008 is very impressive, but at times it can also be quite annoying.

The fairly exhaustive standard equipment list on the Peugeot 3008 is one of the reasons it's a favourite of ours in the mid-sized SUV class. However, I borrowed the Peugeot for a journey up to a friend's wedding in Chesterfield recently, and I came back with some bones to pick.

First, the lane-keep assist. Now, this is a great bit of tech that applies a small amount of steering input when the car senses that you're straying too close to a white line without indicating, in an effort to keep you safely in the lane. All good. However, it's not all good when you're in narrow lanes in the roadworks on the M1, when the car is in a near-constant state of panic about how close the white lines are and will even try to steer you away - regardless of whether that means steering towards an HGV in the other lane.

Now, I would emphasise here that it's not hard to counteract the steering input from the 3008's lane-keep assist when it kicks in; the steering force it applies is quite gentle and it doesn't take much muscle to keep the steering pointing where you want it. This isn't a safety problem, it's just an irritation. It's also an irritation when you're on a b-road in the UK, too, as once again the narrow lanes can have the system kicking in unnecessarily. It's certainly one of those driver aids that feels like it's a good-but-occasionally-bothersome thing now, and will probably be a great thing when it's benefitted from even more development. And if you want to, you can turn it off.

One last gripe - the automatic windscreen wipers. The trip I did was mostly in the kind of persistent, light drizzle and spray that the M1 in January specialises in. It's the sort of conditions that cause problems for a lot of automatic wipers, which inevitably wipe merrily away far faster than they need to. The Peugeot is particularly bad at being over-sensitive, giving you more wiper action than is actually helpful, and it's doubly annoying that there's no ordinary intermittent windscreen wiper setting that allows you to set a steady tempo.

The final insult is when you clear the windscreen (which, impressively, involves the water shooting directly from the wiper blade so your vision is never obscured), which can then trigger the auto wiper sensor into overdrive.

So - nice wipers, Peugeot, but having a low and high setting for the automatic sensitivity (actually a fairly common feature these days) and a manual intermittent setting would be much appreciated for windscreen-wiper neurotics like myself.