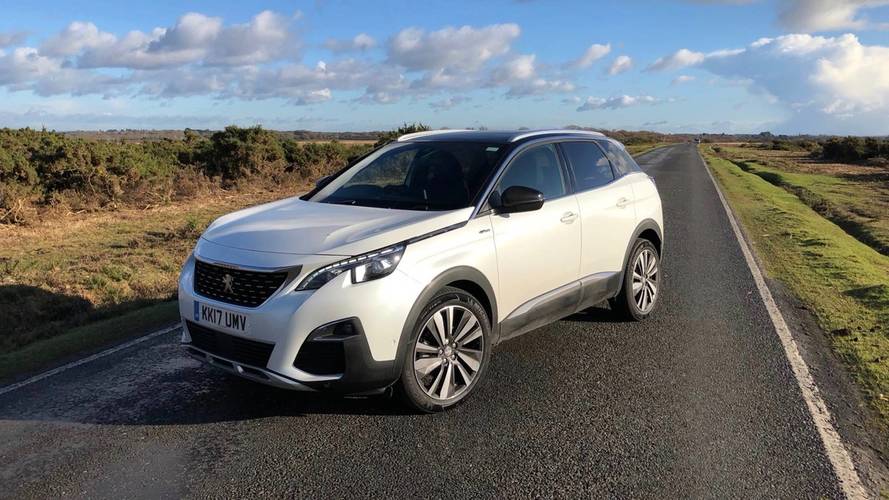 Diesel is still the best choice for endless motorway miles.

As soul crushing as lengthy motorway journeys can be, sometimes they’re inevitable and you just have to get on with them. Our 3008 was staring down the barrel of a 500 mile roundtrip from the south coast to Sheffield and back.

While brimming the tank with diesel it dawned on me just how much the price of fuel had increased of late. Since taking delivery of our 3008 the cost of diesel has risen by over 13p per litre. In fact an average of £1.25 a litre makes diesel the priciest it has been for three years. Mercifully the Peugeot usually sips at its reserves returning around 55mpg, even so, this journey was a good opportunity to get some more real-world MPG data.

The first leg of the journey started well. Blue sky and empty roads allowed the 3008 to make swift progress up the M27, but a downpour of rain and a herd of dawdling cars soon slowed the pace. Something else that was being slow was the car’s infotainment system. Its periodic sluggishness becomes particularly irritating when you want to cycle between functions or input a fresh address into the sat-nav. The 3008 is due a trip to the dealer to get this looked at, but until then I often find myself falling back on Apple CarPlay — which is standard across the range.

The traffic thinned and the cruise control could again be set to a respectable speed. That was until the M1… Not only is this stretch of prime British motorway plagued with 50mph zones, but the weather took a real turn for the worst. Monsoon conditions meant I was in no danger of setting off the numerous average speed cameras. Thankfully the Peugeot feels stable in these treacherous conditions and had no problem dealing with patches of standing water. It’s Michelin Primacy 3 tyres deserve some praise as they performed well in even in challenging conditions.

Snow welcomed the 3008 into Sheffield, and although the car showed no signs of struggle, I did think that this would have been a good opportunity to test Peugeot’s Grip Control system — if only we had added it at £470. Had I travelled another 20 miles north, where the snow was reportedly quite serious, the grippier tyres that come part of the Grip Control package and its selectable traction modes would have been needed. In that particular scenario, the 3008’s lack of an all-wheel drive option might put people off, especially those who encounter bad driving conditions regularly.

Still, the 57.5mpg it managed on the rather less eventful return journey goes a long way to making up for the absence of four-wheel drive goodness.