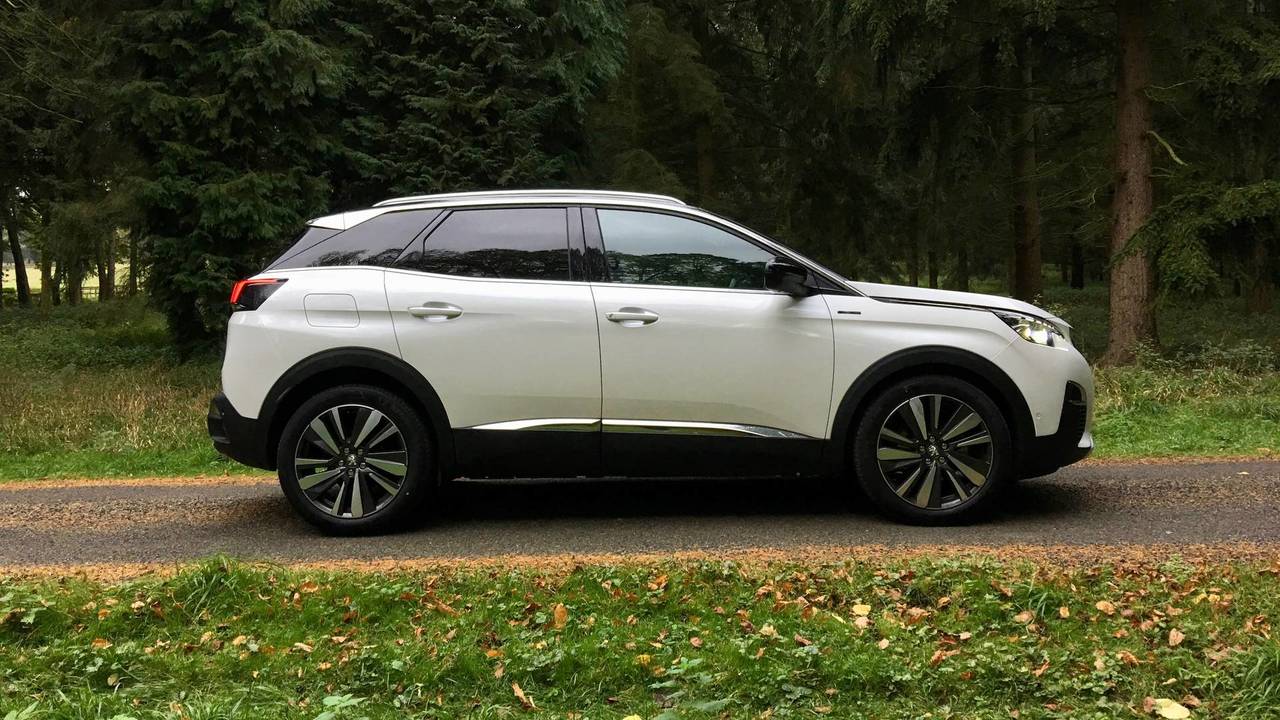 The 3008 excelled over the Christmas period pleasing everyone from children to grandparents.

The Christmas period presented a great opportunity to get other people’s opinion of the 3008. Shuttling up and down the country to visit family introduced our SUV to everyone from a one year-old, right up to Nan – who’d give me a slap for quoting her age.

First stop was to drop off a wriggling and irritable one and a half year-old to his grandparents. The chorus of whinging meant that it was key to get the child seat installed ASAP in order to pacify the little angel with something other than duct tape. Mercifully, the Peugeot’s ride height and accessible Isofix points made life easy.

Once we dropped the boy off, it was time to hit the M3 for a ‘joyous’ 57 miles. The 3008 takes motorways in its stride — especially with our 1.6-litre diesel. Setting the dual zone climate control to toasty, all was well on our journey. As we progressed north and snow started to fall, the traffic slowed and that’s when I noticed a message flash up on the driver’s display. It was an ABS fault; not what you want when the ground underfoot is slippery. When the traffic next came to a rest I used the old trick of turning it off and on again. Guess what? It worked, and we didn’t hear a peep from the car thereafter. It was strange, but we suspect the weather had its part to play. Our 3008 is due a trip to the dealer to check out its slow infotainment system, so this momentary ABS fault is also something we’ll get checked out.

After demolishing some mice pies at the family home, I began to quiz relatives on the car. An uncle wasn’t keen on the unusually shaped headlights and the aunts wanted a bigger rear window, but the general consensus was that the 3008 could pass as something more premium than a Peugeot. The interior seemed to be the standout feature for everyone. Even Nan thought the mood lighting was Christmassy.

The journey home was trouble free and the overall 51mpg combined was pretty pleasing considering all of the traffic.