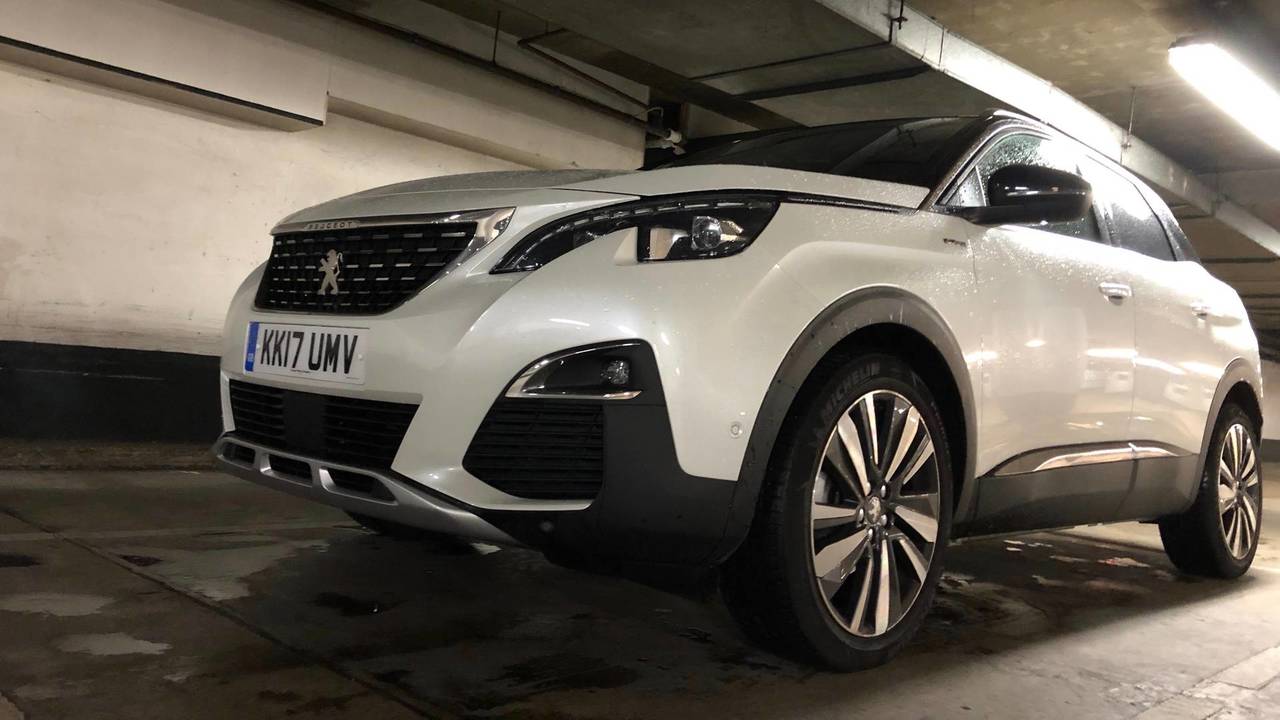 Forget the Le Mans 24 hours, Christmas shopping is the ultimate test of man and machine. It takes endurance, strategy and probably costs as much as going racing. This year, the Peugeot 3008 SUV has been acting as Santa’s sleigh.

Engine on, Christmas tunes playing, climate control set to a toasty 24 degrees, and we were off! The game plan was to head to a local shopping centre and get this over with in one hit, the only problem being that everyone else had the same idea. The traffic crept along with everyone from white van man to Nanna in her Micra joining the fray. It’s times like these that you appreciate the higher driving position of an SUV. You feel less vulnerable amongst the scrum.

A growing concern is the 3008’s infotainment system that, like a 1990s printer, operates at its own pace. When the car was box-fresh the screen was responsive, but over the past few weeks it has developed a notable delay. Dependent upon what you’re doing, there can be up to a five second gap between action and reaction. We suspect that it’s a software issue that could be fixed with a reset, so we’ll keep you posted on that, but it’s our biggest frustration with the car as it stands.

Life doesn’t get any easier once in the car park, though — It’s a war zone. The air is a thick gauze of noise, full of horns and bickering, whilst having so many cars moving in a confined space effectively made this a giant game of dodgems. SUVs might be trendy, but it’s undeniable that rival hatchbacks were having an easier time of things.

Visibility is key on this battleground to avoid a prang. The 3008 does reasonably well here with its big mirrors, but is let down by a poor rear view. It letterbox rear window doesn’t offer much of a view, so you have to rely heavily on the reversing camera. Said camera also produces a 360-degree, birds-eye view making it easy to stay within the lines of a parking bay. After 15 minutes of circling, the Peugeot happily slotted into a space.

The madness continued in the stores, but once laden with gifts for the big day, there was a huge sense of relief. Relief that the whole ordeal was almost over, but also that I knew the Peugeot’s big 520-litre boot would happily take the precious cargo. Loading gifts into the wide opening could only have been made easier by an electric tailgate.

Homeward bound, we could only feel sorry for the poor devils on the other side of the road marching into the same hell-scape we’d just escaped from.