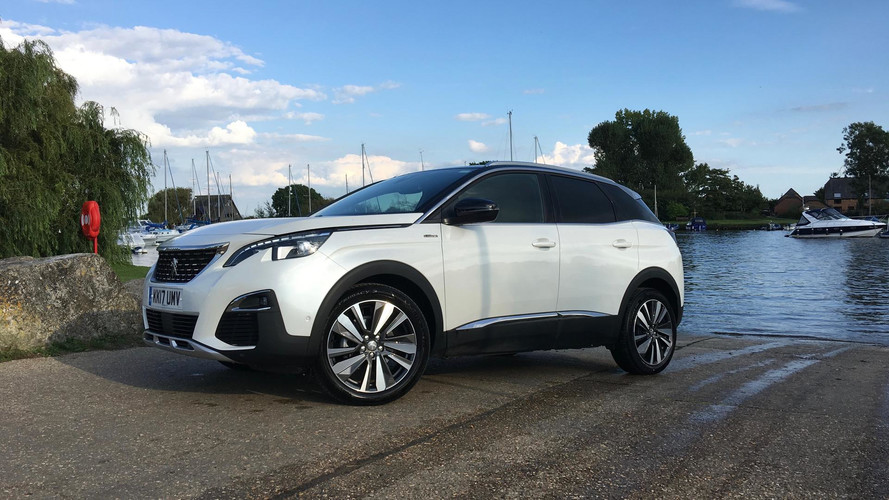 We've been taking it easy on the motorway in our Peugeot 3008, which has yielded impressive economy

The Peugeot 3008 has a good few thousand miles under its belt now, and with the car run in, it’s time for an economy run.

Official fuel economy figures often seem like they’ve been plucked out of thin air because you’ll never be able to replicate them in the real world. These lab generate numbers are fine for comparing car A to car B, but you want to know what the impact will be at the pumps. A lengthy journey to Wales was the prime opportunity to reset the trip computer and see where we stood.

Two thirds motorway and a third urban traffic over about 150 miles yielded 58.7mpg. Pretty good for an SUV.

Obviously everyone’s driving habits are different, but we weren’t driving like nuns, so we're quite happy with that. 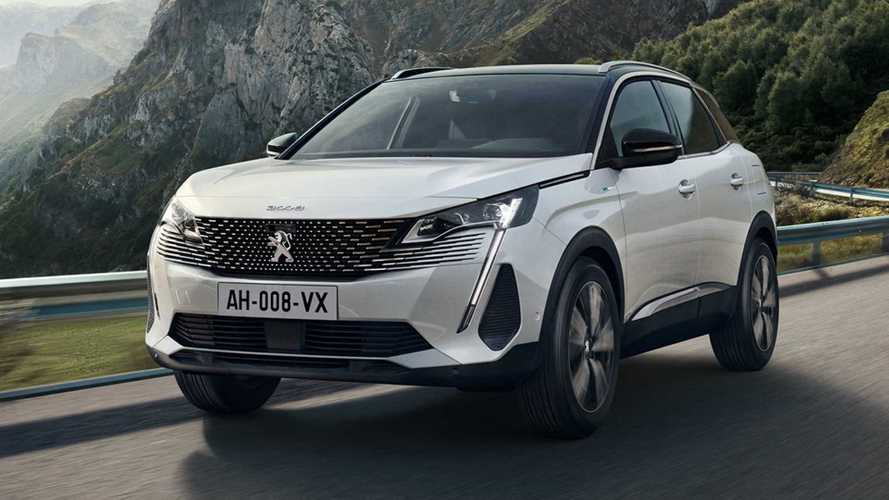