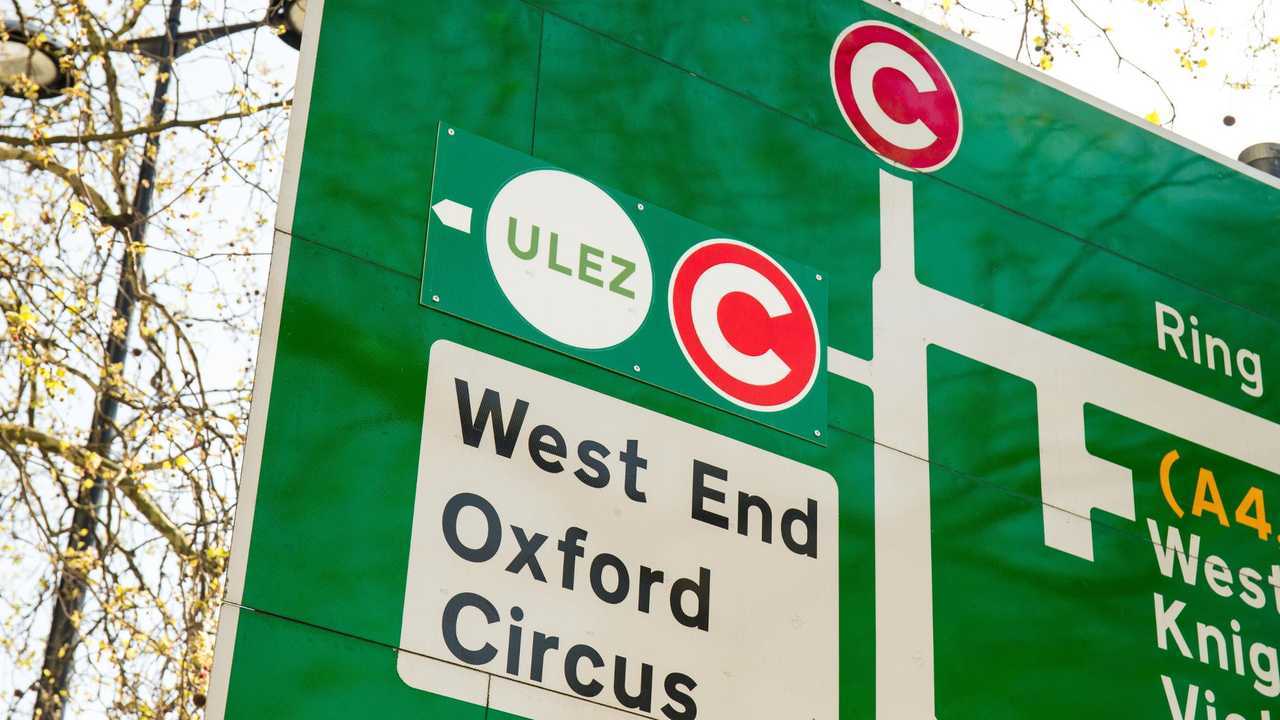 The introduction of London’s new ultra-low emission zone (ULEZ) has triggered consumer interest in electric and hybrid cars, according to one of Britain’s leading new-car websites.

More on the effects of London's ULEZ:

Designed to improve air quality in the capital, the ULEZ sees vehicles failing to meet the required emissions standards charged extra to enter the Congestion Charge zone. Petrol-powered cars must comply with at least the Euro 4 standard to avoid the £12.50 charge, while diesels need to meet the much more recent Euro 6 standard.

Figures from Carwow show how the ULEZ’s arrival earlier this month caused noticeable spikes in Londoners’ searches for electric, hybrid and plug-in hybrid vehicles. Inside the M25, Carwow says quote requests for plug-in hybrid vehicles risen 25 percent since the beginning of April, while interest in electric cars has risen 14 percent. Demand for standard hybrid vehicles, such as the Toyota Prius, also increased, but only by around six percent.

Despite this, though, plug-in hybrid cars failed to make it into the top five most in-demand electric or hybrid vehicles. Of all these so-called ‘alternatively fuelled’ cars, the Toyota C-HR hybrid SUV has been the most wanted in 2019, followed by its larger sibling, the RAV4 Hybrid. Nissan’s all-electric Leaf hatchback rounded out the top three, while the electric VW e-Golf and Toyota Yaris Hybrid finished up the top five.

“Even before ULEZ, we’ve seen the demand for electric and plug-in hybrid increase significantly across all the UK’s major cities; drivers are more aware than ever of their environmental impact and looking to go green, and the choices for them in terms of models are widening so you no longer have to sacrifice on style. That said, financial incentives, and in this case penalties, are proving a key factor in getting them to commit to the change.

“When analysing data, we can see dramatic spikes and drops in user searches for electric vehicles and plug-in hybrids prompted by government grant changes, demonstrating that incentives do encourage drivers to make the change. Slashing £1,000 off the grant amount for plug-in category 1 vehicles back in October 2018 and stopping grants for category 2 and 3 plug-in vehicles altogether in November led to increased interest in the run up to the changes, and a clear drop after, so it was unsurprising to see that the prospect of paying the fee has reignited the interest, particularly with a wider roll out in other cities potentially on the cards.”