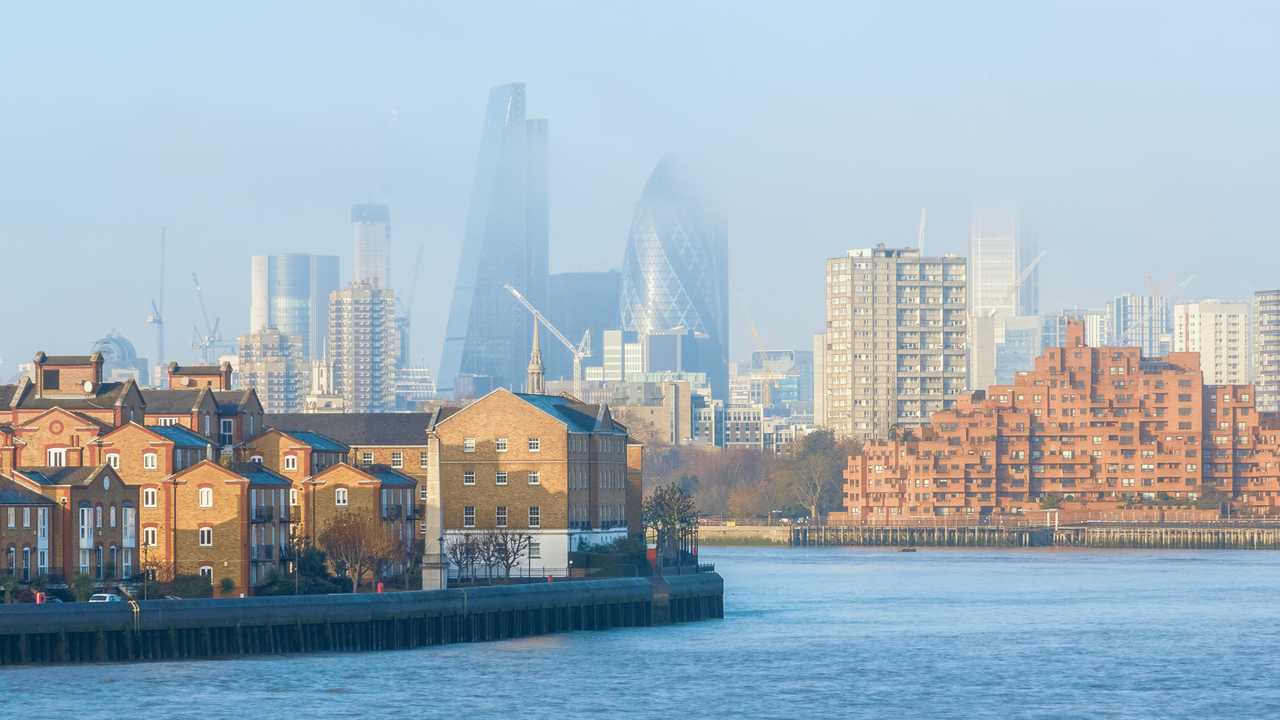 London’s Ultra-Low-Emission Zone (ULEZ), which launches today, will still let dirty diesels into the most polluted areas of the capital, according to one emissions testing organisation.

Allow Independent Road-Testing (AIR) , the creator of an independent real-world emissions testing system says although the ULEZ is a “step in the right direction”, it won’t stop polluting vehicles entering the city and contributing to air pollution.

Ahead of the ULEZ’s launch, London’s Deputy Mayor for Environment and Energy, Shirley Rodrigues, said: 'London's filthy air is a public health crisis that causes thousands of premature deaths, harms lung development in children and requires urgent, bold action. We are leading the world in delivering the central London Ultra Low Emission Zone, which is set to reduce polluting emissions by 45 percent.”

However, AIR says the system is flawed because of the emissions standards used to determine which vehicles should be charged. According to the organisation, the Euro emissions tests are conducted by manufacturers and, until recently, have been carried out under laboratory conditions.

As a result, AIR says its real-world testing has found that some Euro 6-certified diesels, which are not charged for entering the ULEZ, are producing far more nitrogen oxide than the 80 mg/km limit prescribed by the Euro 6 standard. In fact, some Euro 6 diesels are more polluting than some Euro 5 vehicles that would have to pay the £12.50 charge.

For example, the AIR Index test found that a 2018 Land Rover Discovery with a 3-litre V6 diesel engine was producing 20 times less nitrogen oxide than a 2017 Renault Clio diesel, despite the fact that both vehicles are Euro 6-certified.

“Why is there such variation? Following Dieselgate, Euro 6 was tightened up, but rather than issue a new Euro 7 standard, Euro 6 has continued to be used but with suffixes. Confusingly, it now straddles a wide spread of permitted emissions,” explained the AIR Index’s co-founder, Nick Molden.

“While the latest phase of the Euro 6 standard – in this case 6d, which includes on-road testing - does set low levels of urban NOx emissions, millions of cars with a pre-Euro 6d standard have been sold across Europe and some are still on sale today. All these have unlimited ULEZ access since they fall within the overall Euro 6 stage.

“The fundamental issue we have with ULEZ access being based upon Euro standards alone is that is not an efficient or fair way to address the problem of urban NOx emissions from vehicles, since over-emitting newer Euro 6 cars will be allowed in, yet older, lower-emitting Euro 5 cars will attract penalty fines.”