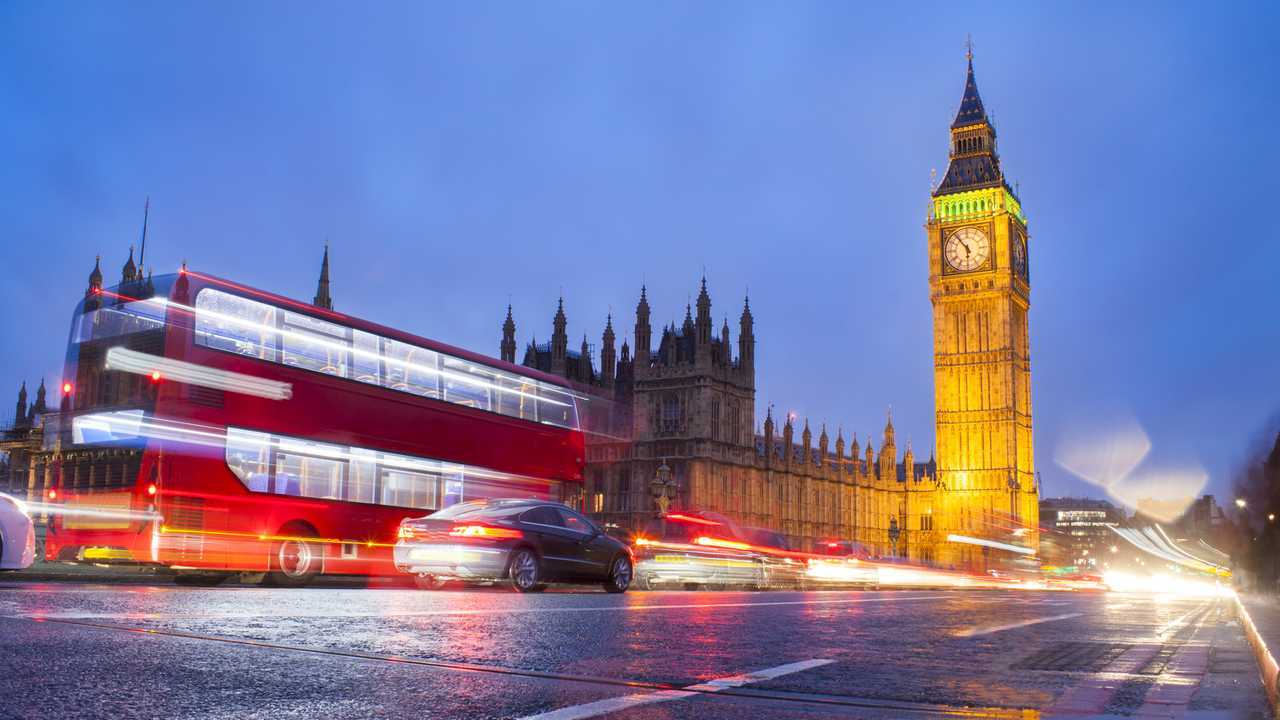 Four in 10 Londoners have switched their usual mode of transport, research suggests.

Almost one in four of London’s commuters has changed their usual mode of transport as a result of the Ultra Low Emission Zone (ULEZ) introduced at the start of the month, according to new research.

More on the London ULEZ:

Speaking before the scheme was introduced, London’s Deputy Mayor for Environment and Energy, Shirley Rodrigues, said the ULEZ would reduce emissions dramatically.

“London's filthy air is a public health crisis that causes thousands of premature deaths, harms lung development in children and requires urgent, bold action,” she said. “We are leading the world in delivering the central London Ultra Low Emission Zone, which is set to reduce polluting emissions by 45 percent.”

Now, a study of 1,000 Londoners by motorcycle insurance firm Bikesure has found that 37 percent swapped their usual mode of transport for something else in the lead-up to the ULEZ’s introduction, while a further 46 percent were thinking of changing their preferred transport method.

And the study also revealed a noticeable amount of positivity around the scheme, with just eight percent of respondents deeming it a “bad idea”. In contrast, 47 percent of those questioned said they thought the ULEZ was a good thing, while 45 percent said they found the scheme frustrating but understood the reasons behind it.

A spokesman for Bikesure said the survey painted an intriguing picture of the ULEZ’s effect on Londoners.

“The results that have come through from the survey are quite interesting,” he said. “Out of the 1,000 people surveyed, 82.1% have changed or thought about changing the way they travel around the city in preparation for the ULEZ. Moped and scooter riders have also been keen to switch to low-emissions versions, more so than other motorcyclists and car drivers.

“We could be seeing more low-emissions scooters, mopeds and motorcycles on the market. This could be a sign of changes happening in the industry as more, and cheaper electric and low-emission models are being introduced to the market. The next five to 10 years will be a very interesting time.”