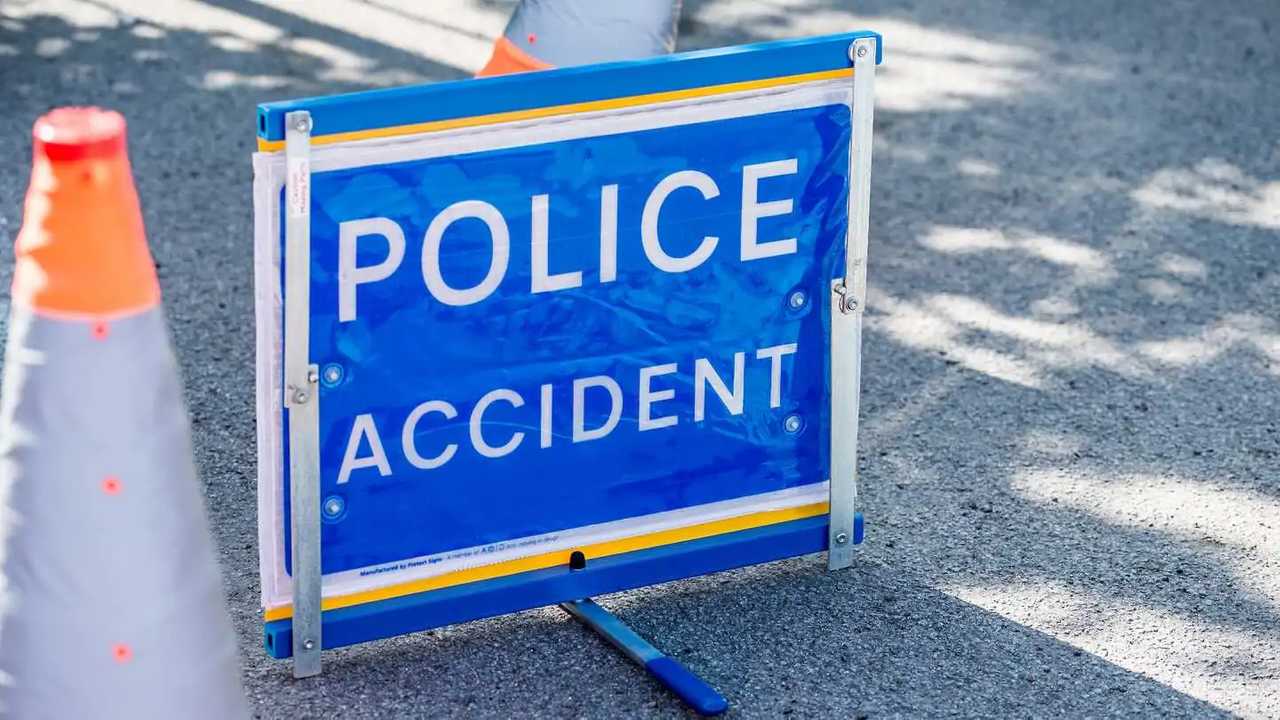 England should take a leaf out of Scotland’s book and set road safety targets, a leading charity has said.

The number of deaths and serious injuries on Scottish roads has fallen to its lowest level since records began, with the number of accidents down 57 percent between 1995 and 2017. Some 146 people were killed on the roads of Scotland in 2017 - down 24 percent on 2016 and less than half the number killed in 2006.

According to the Royal Society for the Prevention of Accidents (RoSPA), at least some of this success can be attributed to the Scottish government’s ambitious road safety targets, which included a 40-percent drop in fatalities between 2008 and 2020. The organisation says the targets brought about greater focus on casualty reduction, as well as a joined-up approach to meeting the aims.

The organisation says the adoption of such targets - and a similar approach to achieving them - would help England and Wales improve the “stagnation” in casualty reductions seen nationwide. Across Great Britain, casualties have declined rapidly since the 1960s, but recent years have seen the figures flatten out at a little under 2,000 a year. In 2017, there were 1,793 fatalities on UK roads in 2017 - up one on 2016’s total of 1,792 and around 100 fewer than in 2011.

As a result, RoSPA says England and Wales should create similar targets to those seen in Scotland, while the whole country should have a ‘vision zero’ target to completely wipe out road fatalities at some point in the future. The organisation has also suggested bringing the drink-drive limit in England and Wales down to the same 50 mg per 100 ml of blood level seen in Scotland and most of Europe.

Errol Taylor, RoSPA’s chief executive, said Scotland’s record on road safety was enviable, although there was still more to be done before achieving the zero-casualty target.

“The road safety picture in Scotland is a real cause for celebration, as more than 100 extra lives were saved in 2017 than just 10 years earlier, showing that the country is making huge strides,” he said. “That’s 100 families that would otherwise be without a loved one, and the Scottish government and its partners should be congratulated on its targeted approach.

“However, just like in the rest of the UK, there is more work to be done, and we must ensure we are not taking our eye off the ball, and continuing to invest in road safety engineering, education and enforcement as we work towards having zero casualties on our roads.”