The calls follow an EU proposal to remove the practise from the continent.

A leading safety group has renewed calls for daylight saving time to be scrapped in the UK after the European Parliament tabled a proposal to stop the clock changes in spring and autumn.

More on the clock change and road safety: 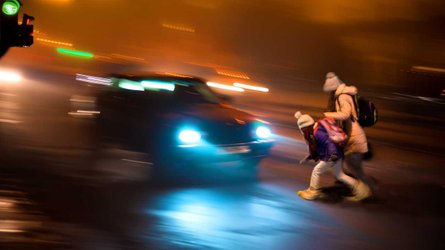 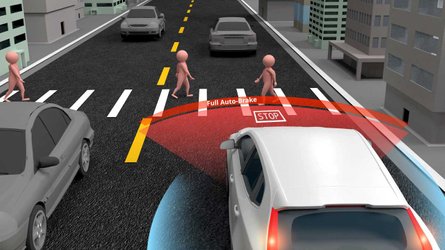 The Royal Society for the Prevention of Accidents (RoSPA) said the practise was a known killer, with darkness falling before commuters leave work and children leave school. This, the organisation says, increases the likelihood of accidents.

This year, the clocks are set to go forward by one hour at 1am on March 31, before returning to Greenwich Mean Time (GMT) at 2am on October 27. However, RoSPA wants to scrap the October clock change and leave the UK permanently using GMT+1.

According to the organisation, the autumn clock change in 2017 saw a spike in casualties, with pedestrian deaths rising from 37 in September to 46 in October and 63 in November. And RoSPA also says there would be other benefits, including reduced energy consumption.

The issue has been discussed in the House of Commons before, and the UK even trialled scrapping daylight saving in the late 1960s and early 1970s. However, although the trial saw injury rates fall dramatically in the evenings, that improvement was marginally offset by an increase in morning injuries and MPs voted to return to daylight saving.

And in 2012, Conservative MP Rebecca Harris brought forward the ‘Daylight Saving Bill’ which called for a review of the potential costs and benefits of advancing time by one hour for all, or part of, the year. Again, the suggestion was voted down by MPs.

“Clock changes were first introduced in 1916 to reflect the needs of a nation at war,” he said. “However, our priority now should be the prevention road accidents that cause serious injury and death.

“We know that the clock change kills people. During the working week, casualty rates peak at 8am and 10am and 3pm and 7pm, with the afternoon peak being higher. Road casualty rates increase with the arrival of darker evenings and worsening weather conditions.

“While we respect the views of those that want to keep the current system, we must not lose sight of the fact that lives are at stake.”