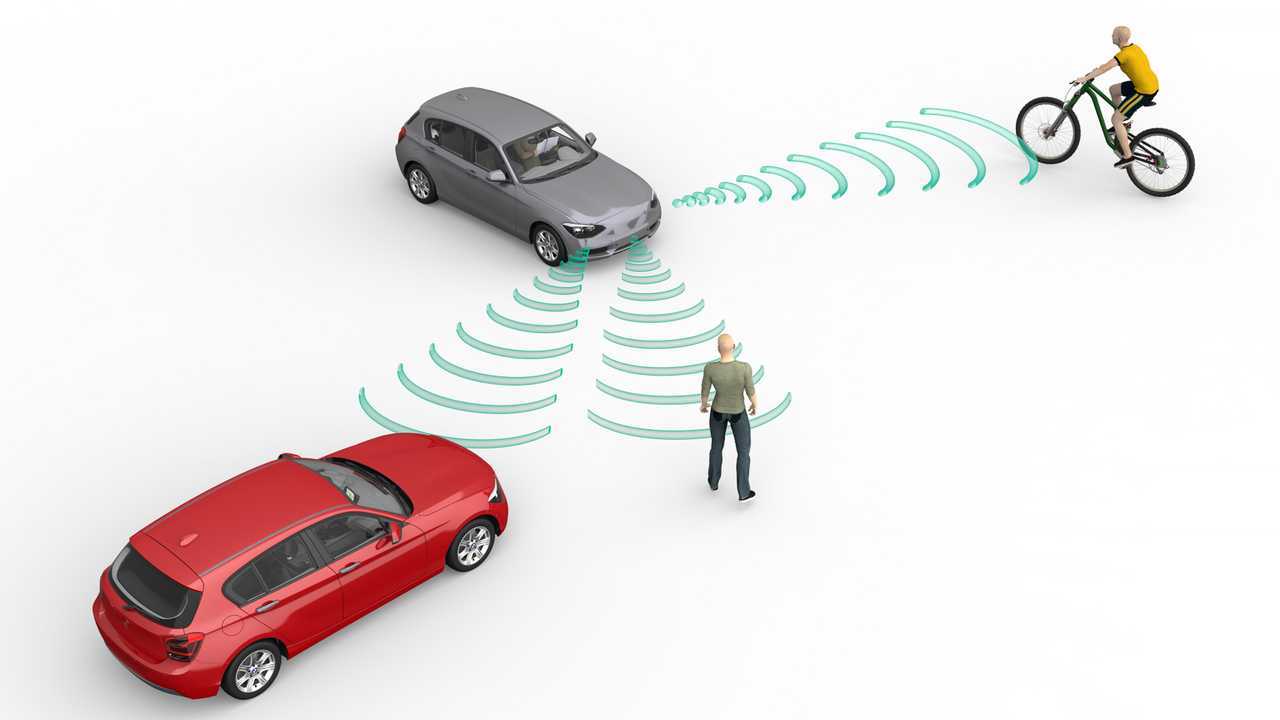 But with Brexit looming, it's unclear whether the changes affect the UK market.

A host of high-tech safety features will have to be fitted to new cars sold in the EU after MEPs voted to introduce new rules.

Under the new plans, any car sold in the European Union will have to feature Intelligent Speed Assistance, which notifies the driver when the vehicle is travelling faster than the speed limit, as well as lane-keeping assistance, which is designed to help prevent the car wandering out of its lane. The laws also mean new cars will have to come with autonomous emergency braking (AEB) systems that can detect impending collisions with vehicles, pedestrians and cyclists, then apply the brakes automatically to prevent or mitigate the crash.

A handful of other gizmos will also be made mandatory in all vehicles, including a driver drowsiness warning system and hardware that allows an alcohol interlock (a device that makes the driver pass a breath test before starting the vehicle) to be fitted at a later date.

The new legislation, which could be introduced in Europe in the next three years, will also make changes to the safety features of commercial vehicles, with a new “direct vision” standard that reduces the size of trucks’ blind spots. At the same time, vans and trucks will need to be fitted with tyre pressure monitoring systems, too. Although previously only necessary on passenger cars, the systems, which warn the driver of a deflated tyre, will become mandatory for all vehicles.

“Safety of road users, especially unprotected ones, is our focus,” she said. “This regulation deals in the most direct sense with life and death. We concentrated all our efforts on saving lives and mitigating injuries. The additional obligatory equipment for cars, trucks and buses will save human lives. I am very proud of the European Parliament; despite all our differences, the members supported this ambitious proposal."

Whether the laws come into force in the UK may depend on whether there is a Brexit deal or an extension of Article 50. However, a recent survey by road safety charity Brake and insurance company Direct Line suggested that British drivers want the government to ensure vehicle safety standards in the UK are at least as high as those set by the EU after Brexit.

Brake said the new rules should be brought in as soon as possible, as they have the potential to save 25,000 lives over a 15-year period.

“This is a landmark day for road safety,” said the organisation’s head of campaigns, Joshua Harris. “The European Parliament has voted through life-saving safety standards for all new vehicles, which could save 25,000 lives in fifteen years. We now urge the final negotiations to take place as soon as possible, so we can make this step-change for road safety a reality.

“With 29 March edging ever closer, UK drivers have made their views perfectly clear – they want car safety standards in the UK to remain at least as high as those in the EU, post-Brexit. The government must commit to adopting these new lifesaving regulations into UK law as a matter of priority and help put an end to the epidemic of road death, which sees five people killed on our roads every single day.”