Audi calls time on the A3 e-tron 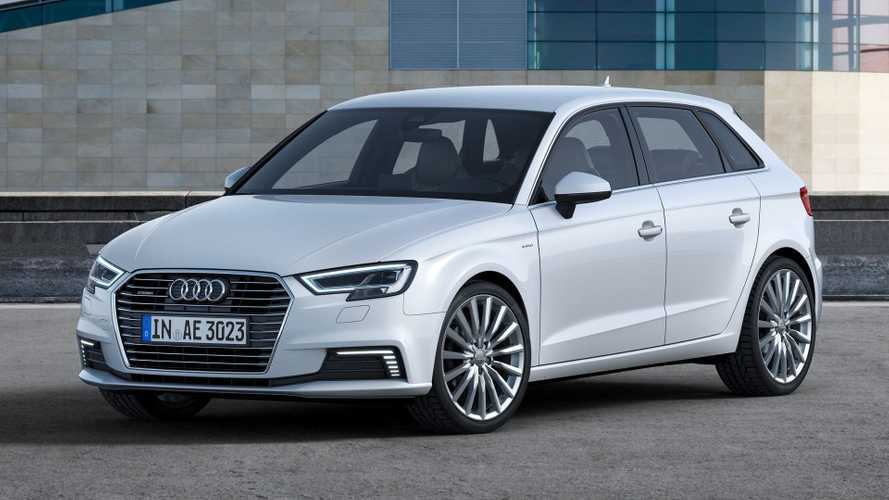 Do you want a petrol-powered Audi A3 that has the benefit of electric assistance? Well unfortunately you can't, because Audi has pulled the A3 e-tron from all of Europe.

The A3 e-tron, which was Audi's first mass-market plug-in hybrid, hasn't been a huge sales success for the German brand – just 637 were sold in the UK last year – but despite that Audi insists the decision to kill off the car is because of 'procedural changes', and not poor sales.

In fact, the decision comes after the introduction of the new WLTP emissions regulations, which has already claimed the scalps of a number of other plug-in hybrids, including the Audi Q7 e-tron.

The current A3 will have to do without a hybrid powertrain from now on, but that might not be a huge loss long-term because a replacement model is expected some time within the next two years, and that could be offered with a hybrid option.

"We will introduce new engine models during changes of generation or product upgrades. Introducing them at this stage in the product life cycle is not constructive in economic terms," an Audi spokesperson was quoted by Autocar.

Until then, Audi will have no plug-in hybrids in its entire range at all. For the climate conscious buyers though, the company is still pushing ahead with its e-tron all-electric range, which began with the e-tron SUV that was unveiled back in September and will hit showrooms early next year.

The car will be priced from £70,805 and is powered by a pair of zero-emission electric motors which, despite the car's size, help it get to 62 mph in less than six seconds. Driving range is an impressive 248 miles, making it an ideal standard bearer for the Go Ultra Low scheme. It will go up against the Tesla Model X and Jaguar I-Pace in the emerging electric SUV market.

The e-tron SUV will be joined by a sporty GT model which is slated to begin production in 2020. 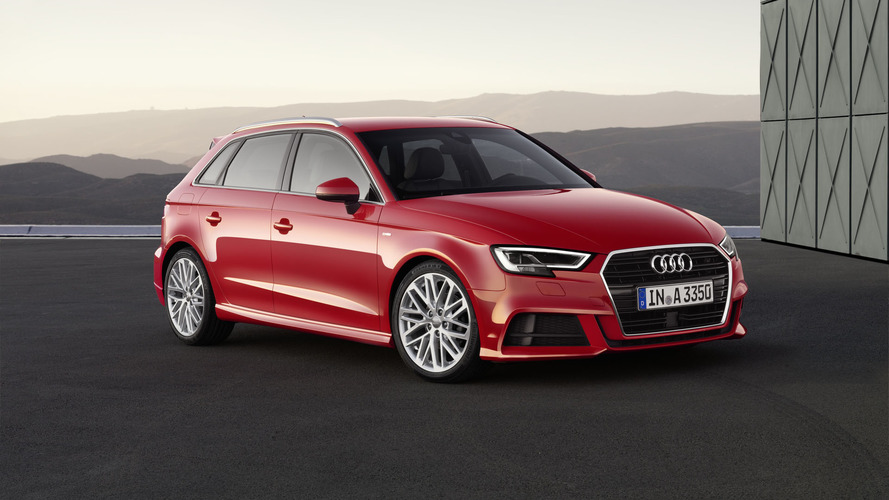