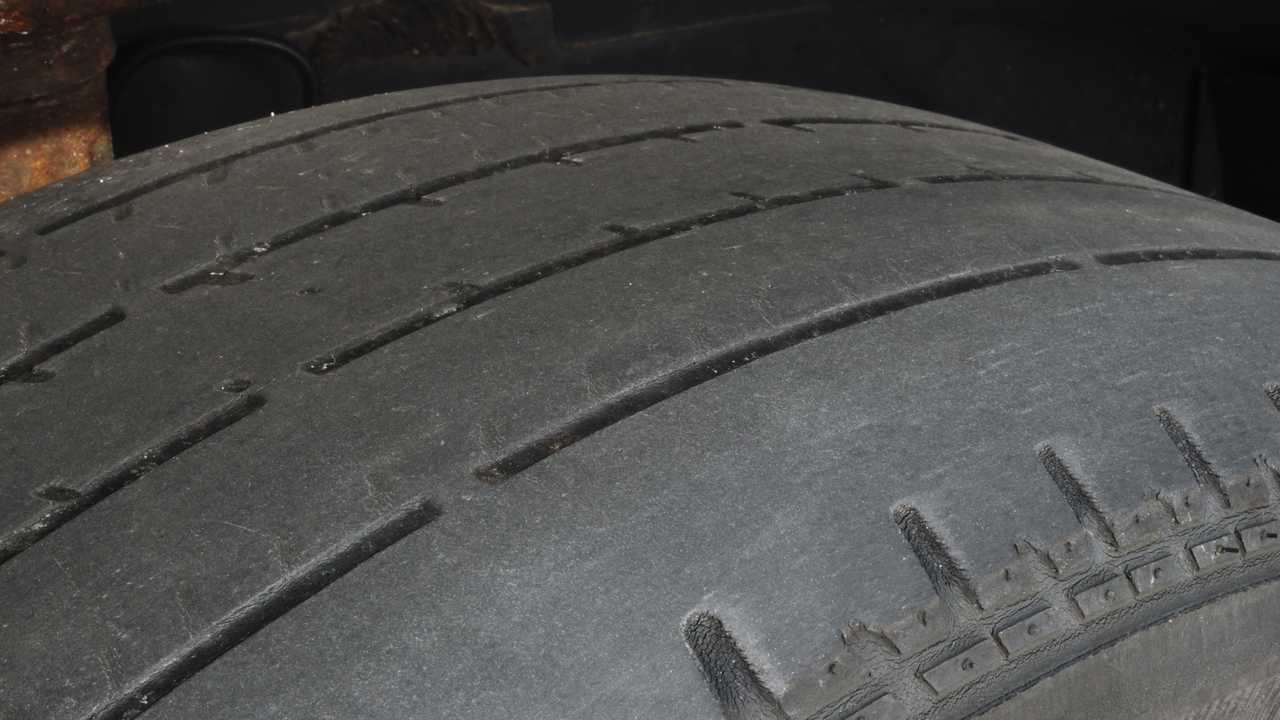 One in four UK motorists could be driving on illegal tyres, according to new research from dealer group Evans Halshaw. The organisation analysed data from almost 400,000 vehicle services over a 21-month period, revealing 26 percent of services flag up at least one illegal tyre.

Assuming the company’s sample size is accurate, that means an estimated 8.5 million motorists could be driving around with illegal rubber. Should any of those drivers be caught by the police, they would risk a fine of up to £2,500 and three penalty points on their licence.

Similarly, Hemel Hempstead found itself second in the rogues’ gallery last year, with 38 percent of services flagging one or more illegal tyres. Now, though, the town has fallen to twelfth in the rankings, with around 31 percent of vehicles presenting with illegal tyres.

“Our study has demonstrated just how common illegal tyres are in the UK, revealing one in four drivers are potentially on the roads with a safety critical tyre each day,” said Michael Hunt, group head of aftersales at Evans Halshaw. “In particular, residents in the north-west of England should check their tyres regularly as locations in this region feature dominantly in the top 10 places with the highest failure rates.”

“The data also highlights the importance of inspecting your vehicle on a regular basis. Look for any cuts, cracks and bulges and then make sure there is plenty of tread on the tyres. By simply carrying out some quick tyre checks you can help to reduce your fuel bills and emissions, extend the life of your tyres, as well as ensuring that your vehicle can perform properly and safely. We also recommend booking your vehicle in for regular health checks which can identify other potential safety issues.”