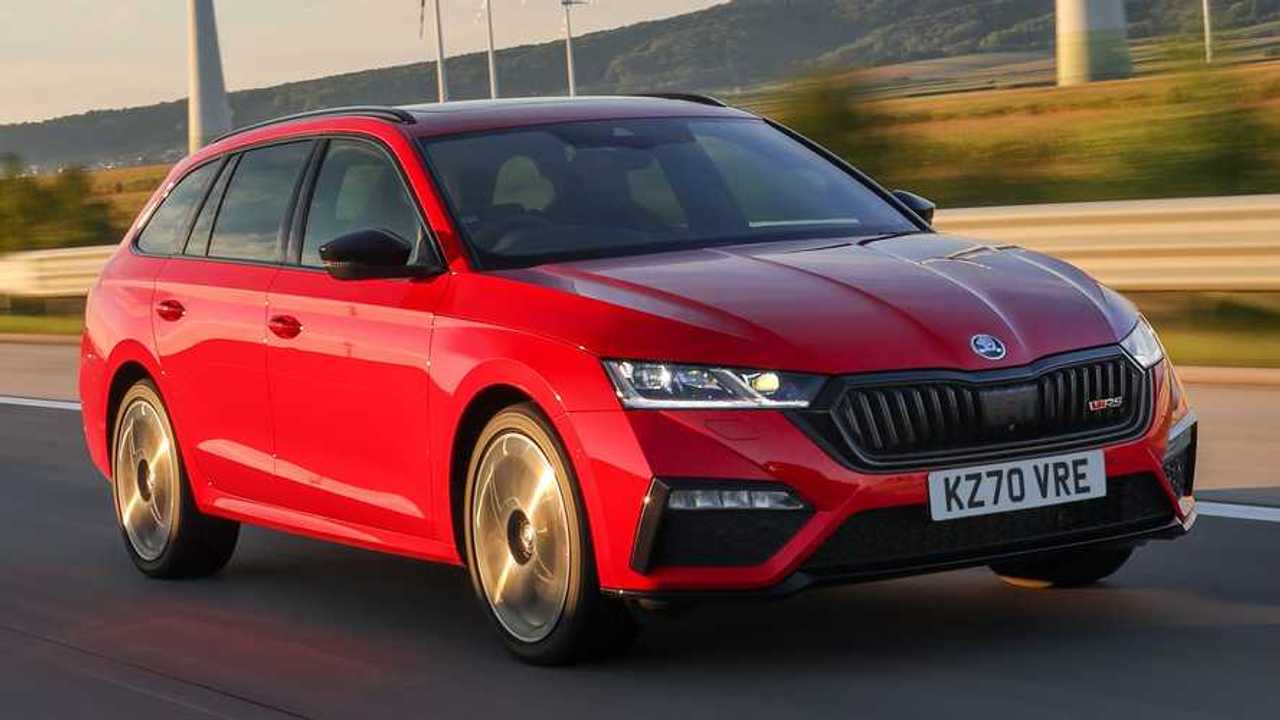 The iV plug-in hybrid will join petrol and diesel models in the vRS range.

The plug-in hybrid version of Skoda's sporty Octavia vRS will go on sale in the UK next month with prices starting at just over £35,000. The go-faster version of Skoda's mid-size Octavia hatchback and estate has previously been available in petrol and diesel form, but the arrival of a new-generation Octavia this year has opened the door to a 1.4-litre plug-in hybrid ‘iV’ version.

Despite the relatively small turbocharged engine, the addition of an electric motor allows the vRS iV to produce 241 bhp – enough for a 7.3-second sprint to 62 mph. That’s just over half a second slower than the petrol-powered version despite the iV boasting an identical power output.

However, the draw of the iV version will be its economy. Skoda reckons the 13 kWh battery pack is good for 39 miles of zero-emission electric motoring, while charging the battery from a three-pin domestic wall socket will take five hours. If that’s a relatively common occurrence, the official economy test suggests you could eke between 176.6 and 256.8 mpg from the hatchback version, and between 176.6 and 235.4 mpg from the estate.

Perhaps of equal importance is the carbon dioxide emissions, which fall to between 26-36 g/km for the hatch and 27-36 g/km for the estate version. That puts the vRS into the 12-percent Benefit-in-Kind company car tax bracket.

Externally, there’s little to distinguish the vRS iV from its petrol-powered stablemate. Both cars get dual rear exhausts, and gloss black trim around the windows. The iV model, though, is marked out by its bespoke, subtle iV badging that can be found on the boot lid.

The cabin also features Skoda’s Virtual Cockpit digital instrument cluster as standard, with an additional ‘Sport’ screen included in the software. Similarly, the infotainment screen has additional menus and driving data relating to the hybrid functions of the car, while there’s an ‘E-noise’ generator for when the car is in electric mode.

Order books open on November 3, with the cheapest versions starting at £35,020. 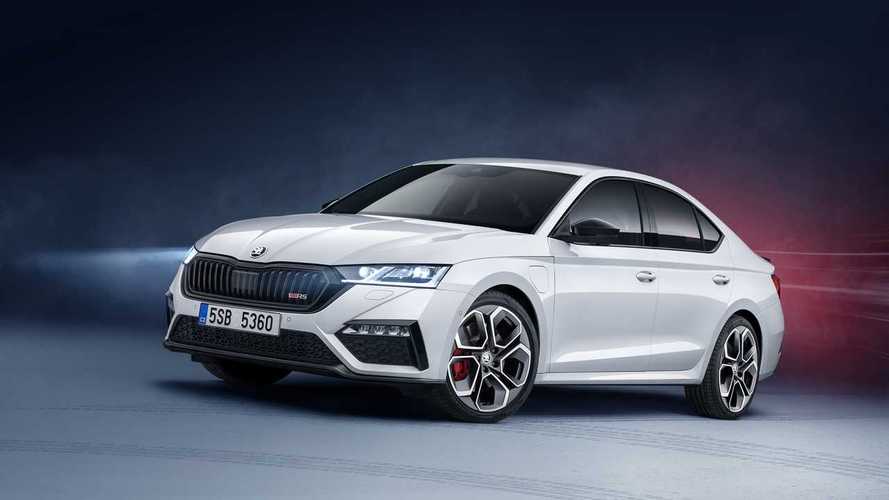