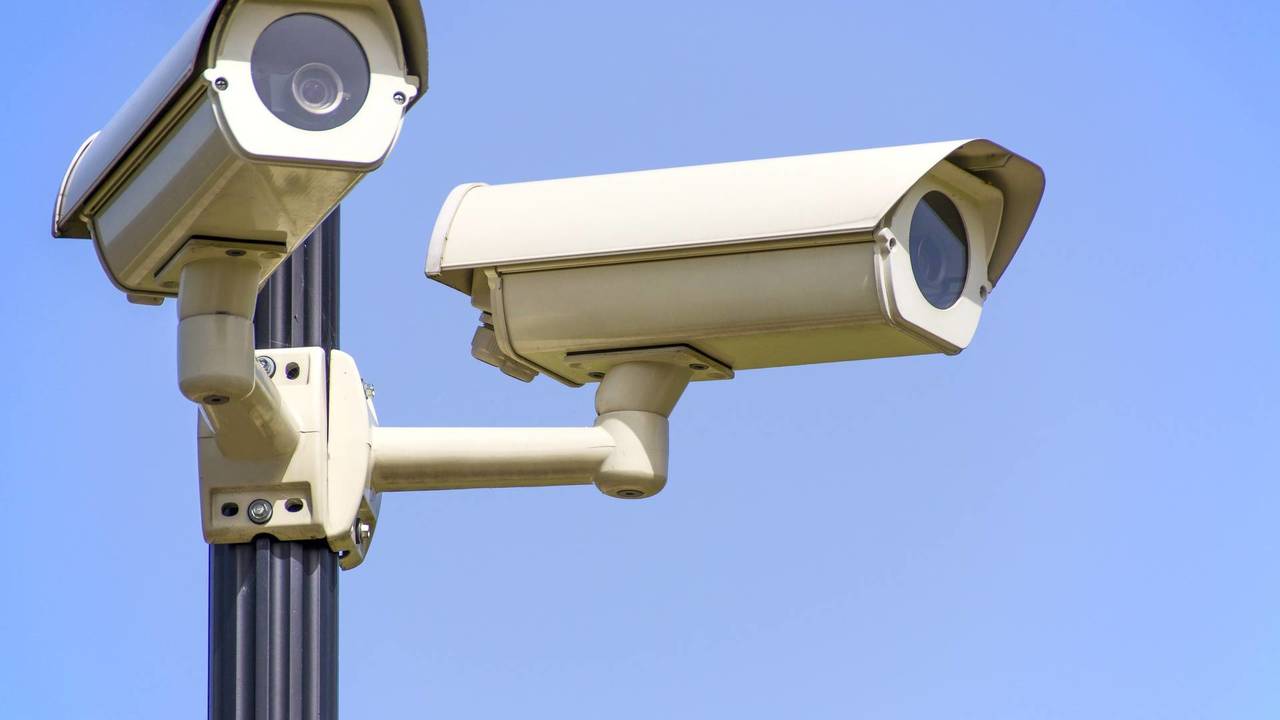 Churchill Car Insurance says more cameras are being introduced to catch the unwary.

New research has revealed a massive increase in the number of car parks using automatic number plate recognition (ANPR) to enforce rules. Car insurance firm Churchill, which conducted the study, found that planning applications for the installation of ANPR cameras in 2019 was 61 percent higher than in 2017.

The organisation is warning drivers to be vigilant, citing anecdotal evidence that some drivers have been fined by ANPR cameras when they did not overstay the car park’s time limit, or when using the same car park more than once in a single day. Some have even been fined when they did not know there was a time limit on free parking.

More on the pitfalls of parking:

Drivers warned to watch out for beachside parking fines

Where planning permission has not yet been granted, or has been rejected, it does not necessarily follow that a fine can be avoided, the Parking on Private Land Appeals (POPLA) ombudsman service has said. The organisation says the absence of planning permission “would not affect the motorist’s ability to understand and keep to the parking conditions”, and argues that drivers “would still have entered into a parking contract”.

With so many cameras installed or in the pipeline, it’s perhaps unsurprising that an average of 9.8 million parking fines are dished out by ANPR cameras in non-council car parks every year in the UK. As a result, motorists have paid fees totalling £1.07 billion – the equivalent of £2.9 million a day or £2,030 a minute.

According to Churchill’s survey of more than 2,000 motorists, the most common reason for receiving a fine was overstaying, with 23 percent of drivers getting caught out for this reason. However, 16 percent did not realise they were required to pay for the parking, thinking it was always free, and 12 percent (or the equivalent of 1.7 million drivers) said that they received the fine because the ANPR camera was faulty.

Jane Morgan, business manager at Churchill Car Insurance, said drivers should take a little time to check the parking regulations so they avoid getting caught out.

“Even car parks that appear to be free, such as supermarket and fast food restaurant car parks, increasingly have time limits for parking with ANPR cameras capturing drivers’ details – customers that stay too long are issued with large fines,” she said.

“We are urging drivers to be cautious and to take an extra minute to check for signs displaying information about charges and timings when using any car park. It could prevent you from getting caught out and help avoid unexpected expensive fines.”