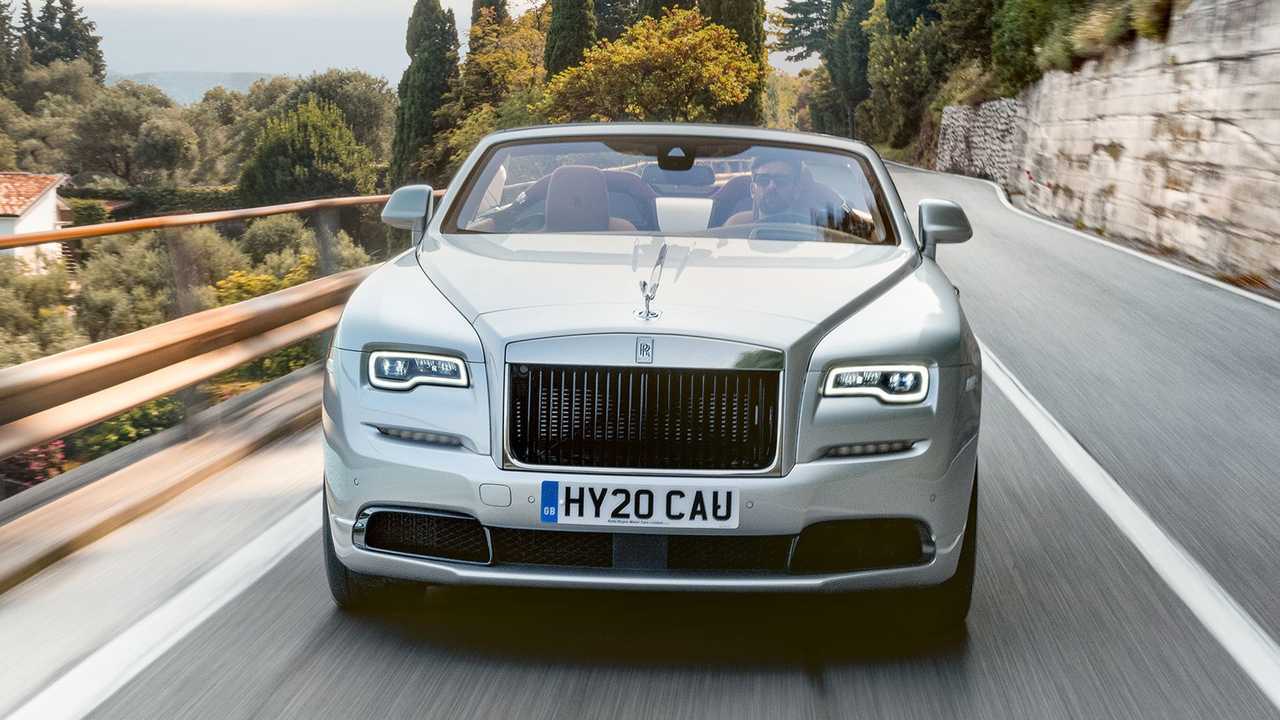 The new 1920s-inspired car is shown in action by Lake Garda.

Rolls-Royce has released the first images of its new limited run Dawn Silver Bullet, photographed on the shores of Lake Garda.

These new images show the car in a series of in-motion and drone shots on the shores of Lake Garda, taking in mountain hairpins and corniche roads.

Only 50 Dawn Silver Bullets will be made, each being transformed from a four-seat Drophead into a classy two-seat roadster thanks to the addition of a rakish Aero Cowling at the rear.

The classically-inspired Dawn Silver Bullet is influenced by the droptops of the 1920s and is the first of the client commissioned 'Collection Cars' to emerge from Rolls-Royce's Goodwood headquarters.