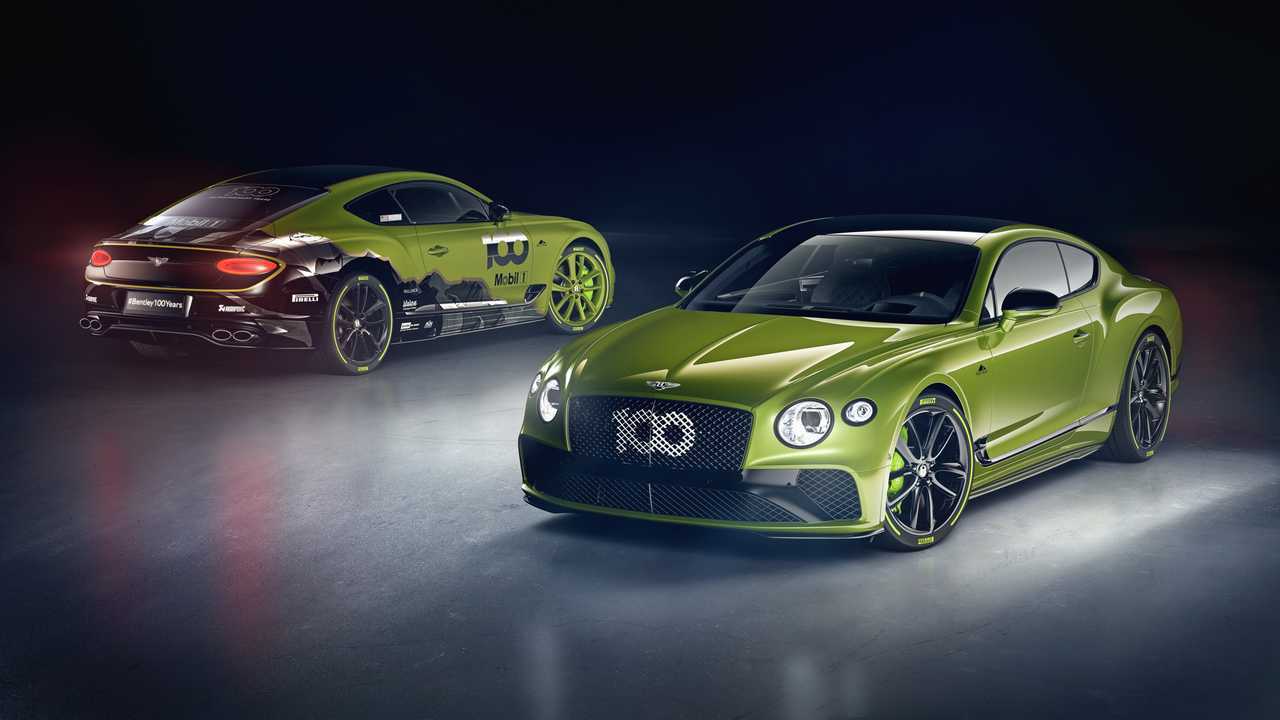 The special-edition grand tourer is limited to just 15 examples.

Bentley has commenced production of 15 special-edition Pikes Peak Continental GTs, which celebrate the brand’s success on the renowned hillclimb. The cars, which boast special paintwork, bodykits and design details, are destined for markets including New Zealand and the USA.

When they are delivered to customers from next month, each car will pay homage to the W12-powered Continental GT that beat the coveted ‘Pikes Peak’ International Hill Climb production car record by just over eight seconds in June last year. The 12.42-mile course in Colorado is among the most famous hillclimb events in the world, and a Bentley Bentayga also holds the record for the fastest ascent in an SUV.

But it’s the 2019 record that these 15 cars commemorate, featuring Radium by Mulliner paintwork, carbon-fibre body kits and Acid Green brake disc callipers, as well as Pirelli P Zero Colour Edition Tyres. A third of the allocated vehicles also include the optional mountain decal, which gives the car the same design as the record-holding vehicle. Customers can also choose to have the number ‘100’ painted on the grille in recognition of Bentley’s centenary celebrations in 2019.

More on the Continental GT:

Inside, there’s an Alcantara interior complemented by Radium contrast stitching and accents, while carbon-fibre adorns the dashboard and waistrails. A Pikes Peak overlay adorns the passenger fascia, and the doors contain exclusive B&O speaker covers with a Black Anodised and Radium finish.

Up front, the Pikes Peak Continental GTs get the same 626 bhp, 6-litre W12 engine as any other top-of-the-range Continental. With that on board, the car can sprint to 60 mph in 3.6 seconds and reach a top speed of 207 mph.

“Bentley has always built cars that are a magical combination of bespoke craftsmanship and everyday usability,” said Peter Bosch, member of the board for manufacturing. “With Mulliner, we have increased the boundaries of our production system through bespoke highly personalised products and small series limited editions.

“With collaborative and seamless integration into our state-of-the art manufacturing operations, we deliver the exclusivity and bespoke customer individualisation expected from a Mulliner product and at the same time adhere to Bentley’s highest quality and reliability standards.

“I believe that a significant part of this success is due to the skilled and adaptable workforce based here at Crewe, responding to personal and small series commissions, a great example being the Continental GT Number 9 Edition, which debuted as part of Bentley’s Centenary celebrations at Geneva Motor Show in 2019.”