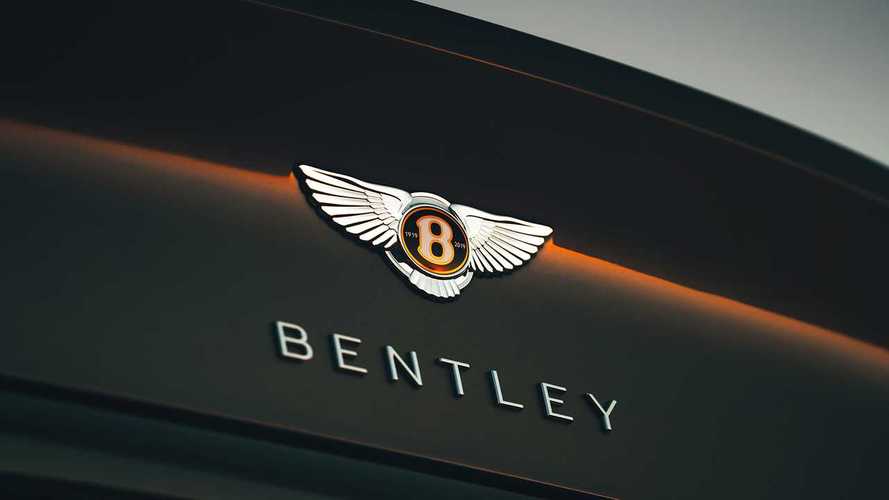 A no-deal Brexit could cause delays at customs, so Bentley has doubled up on space to stockpile parts.

Bentley has doubled down on part storage space to help it deal with potential disruption should Britain fail to agree a trade deal with the European Union.

While Britain has left the EU, it remains in a transition period until the end of the year when there is a deadline for a possible deal between both sides.

If Bentley made an electric motorcycle, would it look like this?

Previously the Crewe-based manufacturer stocked around two days-worth of parts that had been importing in, but now it has extended that to between five and 10 days of components according to company CEO Adrian Hallmark. Bentley currently imports around 45 percent of all of its components and around 90 percent of those imported come from continental Europe.

"It has costs us millions per year in incrementals, not tens of millions, but that's still millions that we didn't want to spend," Hallmark said. "We've actually used that, ironically, to stockpile components in the COVID situation."

Speaking in a Society of Motor Manufacturers and Traders (SMMT) webinar, Hallmark also revealed that Bentley has also began to explore alternative ways of getting components into Britain.

While Brexit may seem like a thing of the past for some, it still remains a big concern for carmakers according to SMMT CEO Mike Hawes.

SMMT CEO Mike Hawes told the virtual conference that Brexit remains the biggest concern of UK automakers, even after the hit from the coronavirus, warning that output could slump to levels last seen in the 1950s without a deal on tariff-free terms.

"Anything that slows down components and costs use more cash and time or increases the price of a vehicle and puts more cost on the customer, is going to reduce either profitability or demand," he said. "We see a significant hit from a hard Brexit."