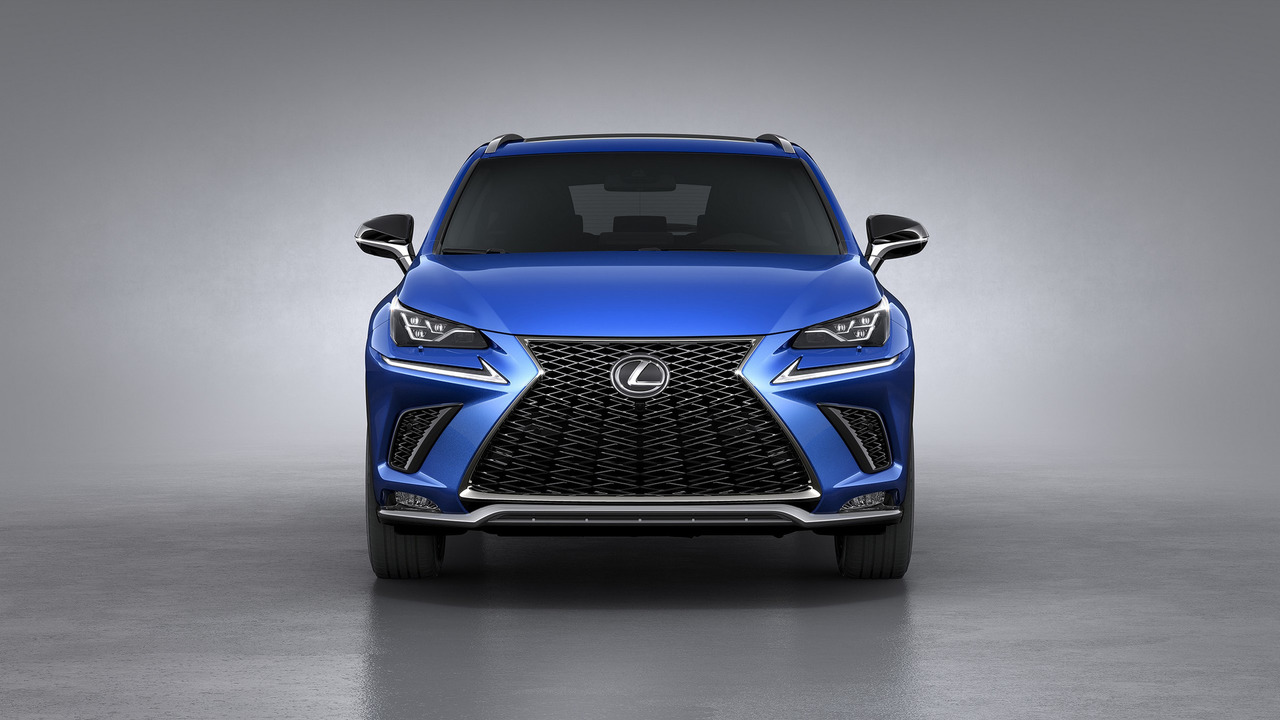 Lower emissions mean the model is designed to appeal to company car drivers.

Lexus has introduced a new front-wheel-drive version of its NX mid-size SUV that slots in at the foot of the range. Priced from £35,860, the premium SUV is designed to offer lower emissions and a lower price, while still offering a high level of standard specification.

That said, the new front-drive option is only available on the entry-level trim - everything else in the range comes with Lexus’ E-Four all-wheel-drive system. That, in combination with 17-inch alloy wheels, sees carbon dioxide emissions slashed - a move Lexus hopes will appeal to company car drivers and fleet managers.

More on the Lexus NX:

Thanks to those tweaks, the new base-spec NX manages to cut its CO2 emissions to 161 g/km, down 10 g/km on the four-wheel-drive versions. That means company car tax stands at 35 percent, as opposed to the 37 percent levied on the more polluting versions of the car. That means a company car driver in the 40-percent income tax bracket could save £418 in the first year and £832 over three years.

As well as lower emissions, the entry-level model also gets an eight-inch multimedia system, front and rear parking sensors, and LED headlights with automatic high beam. A reversing camera, an eight-speaker audio system and the Android Auto and Apple CarPlay are also part of the standard equipment, while a navigation system is an optional extra.

Under the bonnet, you get the same hybrid powertrain you’d normally find in the NX, with a 2.5-litre petrol engine complemented by an electric motor. That means a total power output of 194 bhp, which is enough to manage 0-62 mph in 9.2 seconds. More importantly, though, it’ll manage just shy of 40 mpg on the new and more stringent WLTP economy and emissions test.

The new NX with front-wheel drive and 17-inch wheel options is available to order now, with prices starting at £35,860. However, while customers can place orders, Lexus says deliveries will not begin until “conditions relating to the current Covid-19 pandemic permit”.

The arrival of this new low-end version of the NX follows hot on the heels of a more luxurious mid-range Premium Sport Edition model, which was announced last month. That car, which comes in at just under £39,000, is marked out by some black trim and larger 18-inch alloy wheels, while man-made leather and a larger infotainment screen.