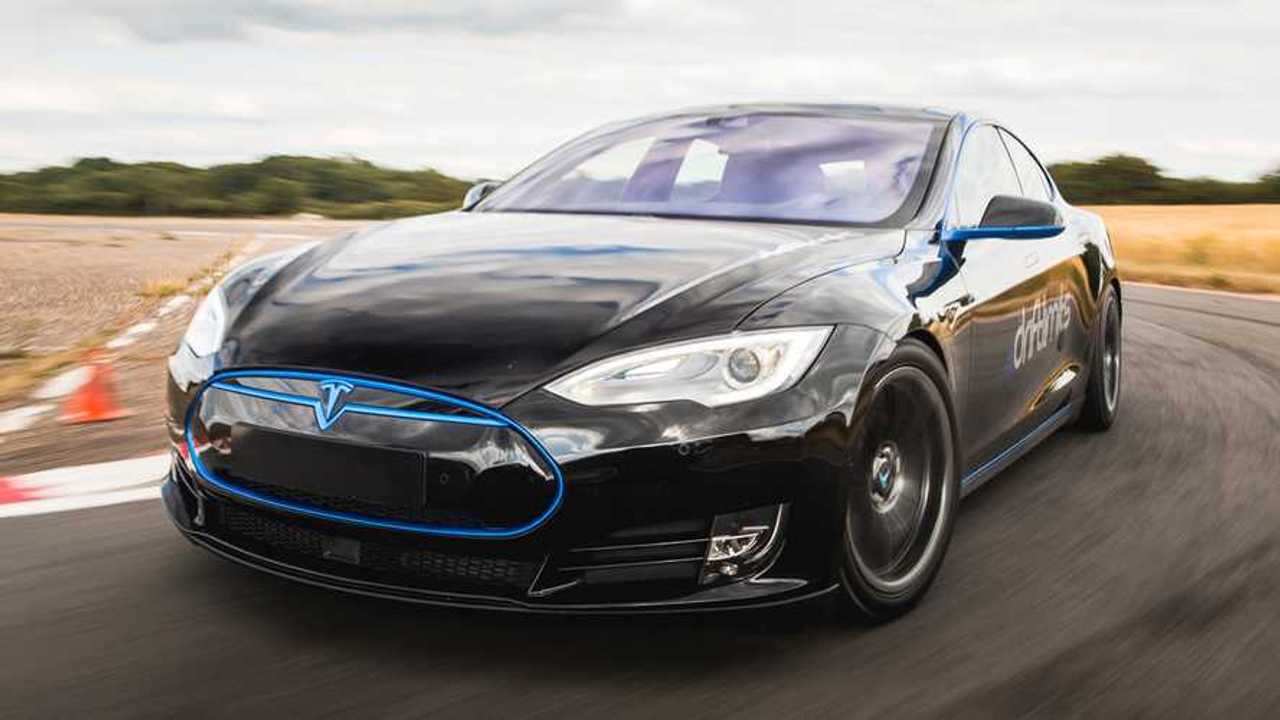 Many are choosing EVs over supercars.

More and more people are choosing electric cars over supercars when it comes to putting the pedal to the metal on driving experience days.

While we're accustomed to seeing Aston Martins, Ferraris, and Lamborghinis tearing around race tracks and airfields as people get a taste of their favourite machines, more and more are opting for things like the Tesla Model S, which despite being more of an 'everyday' car, can hit 62 mph quicker than most supercars.

The revelation comes form new data collected by www.drivingexperience.com, which also revealed that the number of bookings for driving experiences grew by 34 percent last year compared to 2019. At the same time, supercar bookings, including those for Ferraris, Lamborghinis, McLarens, Aston Martins, and Porsches also grew, but only by 24 percent.

"The growth in popularity of EV driving experiences means that more-and-more Brits are driving electric for the first time, but it’s on a race track not the open road," said Alex MacGregor of www.drivingexperience.com.

"It’s interesting to see that Brits are increasingly switched on to EVs, whether that’s taking one for a blast around a circuit or as their next vehicle purchase.

"However, while there’s no doubt that most of us will own an electric vehicle in the future, driving one on a race track provides motorists the opportunity to experience the pinnacle of EV technology, which might persuade them to buy electric when replacing their current model."