BeeAnywhere is an affordable EV city car born in Manchester 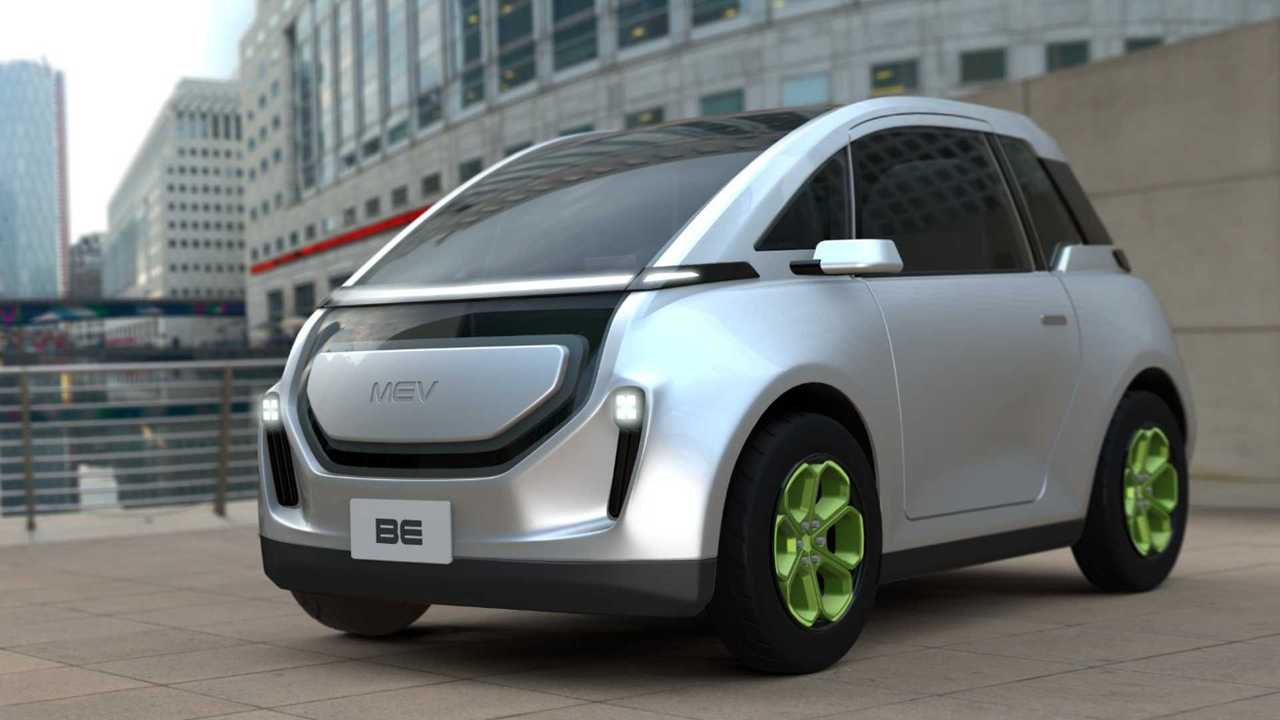 The problem with expensive electric mobility is gone with the two-seat city car.

A new Manchester-based firm is solving the problem of expensive electric mobility by launching a new battery-powered city car. The BeeAnywhere from MeV is both innovative, and affordable EV, using motorsport technology to bring the future of the automobile to the masses.

MeV, founded by Keating Supercars boss Dr Tony Keating back in 2019 has been working on the BeeAnywhere since then. Its aim is to help the UK meet its air quality targets in the coming years, something it's unlikely to do unless there's a mass adoption of electric vehicles.

Unusually, it'll be priced to compete with an eight-year-old hatchback rather than a brand new car, helping with the accessibility aspect.

The future of mobility

"Emissions free transport should not be limited to those who can afford to pay a premium," said Keating. "The BeeAnywhere makes electric vehicles affordable, stimulating mass adoption and offers the potential to displace millions of older polluting vehicles, especially if backed by a scrappage scheme."

Rather than going down the traditional route of car design, MeV designed the BeeAnywhere as a 'two-seat urban vehicle', that is controlled via the user’s smart phone. What's more a minimum number of parts have been used, at a lower cost than normal.

"For the UK to achieve targets set out in the government’s 2019 Clean Air Strategy there needs to be a rapid switch to electric vehicles," said MeV chairman Tim Harper. "Currently there are no viable alternatives to conventional vehicles at an equivalent price point and the targets will not be met simply by charging for entering Ultra Low Emission Zones (ULEZ). The upcoming COP26 conference gives the government an opportunity to back low carbon innovations and stimulate the creation of new industries."