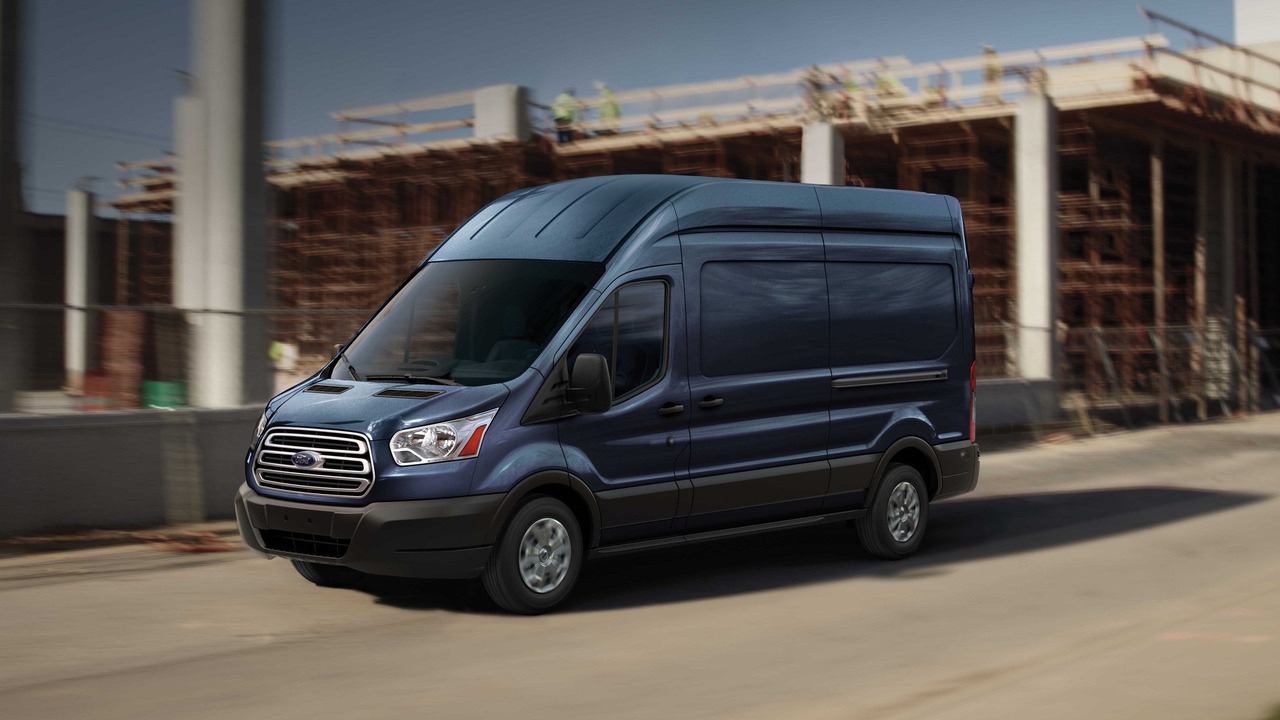 Van sales were up 2.4 percent in the UK last year.

Last year may not have been much fun for the new car market, but van makers will have been pleased to see sales rise in 2019.

Figures from the Society of Motor Manufacturers and Traders (SMMT) showed a 2.4 percent uplift in new van registrations last year, with a total of 365,778 light commercial vehicles weighing up to 3.5 tonnes registered. In comparison, 2018 saw almost 8,500 fewer vans registered in that weight class.

The majority of new van registrations were, as usual, vehicles weighing between 2.5 and 3.5 tonnes. These vehicles accounted for almost two-thirds of the total market, with 228,659 examples hitting the road. That’s an increase of 1.2 percent on the 225,891 registered across 2018.

However, there was a marked reduction in the number of commercial 4x4s and pick-up trucks registered. Last year saw sales of commercial off-roaders, such as the Toyota Land Cruiser Commercial drop to 1,620 - down almost 10 percent on 2018. Pick-up truck registrations, meanwhile, were down one percent, with just over 55,000 new vehicles hitting the road in 2019.

These figures come as the new car industry declined in 2019, with registrations down 2.4 percent despite a record year for electric cars. In total, just over 2.31 million new cars were registered on these shores in 2019 - down from more than 2.36 million in 2018.

Mike Hawes, the SMMT’s chief executive, said a strong van market was important if the UK wanted to improve air quality, as new vehicles are often greener than their predecessors.

“A healthy van market is good news for the industry, environment and exchequer and so the rise in 2019 registrations is very welcome,” he said. “As we enter a new decade, however, we need this upward trend to continue if we are to address environmental concerns. The quicker these new vehicles become commonplace, the quicker their positive impact on air quality and climate change will be felt. Manufacturers will continue to invest in new, cleaner technologies but, ultimately, it is businesses that will determine the pace of change. Business positivity is essential to give companies the confidence to invest in their fleets.”