Morris is back with an all-new electric van 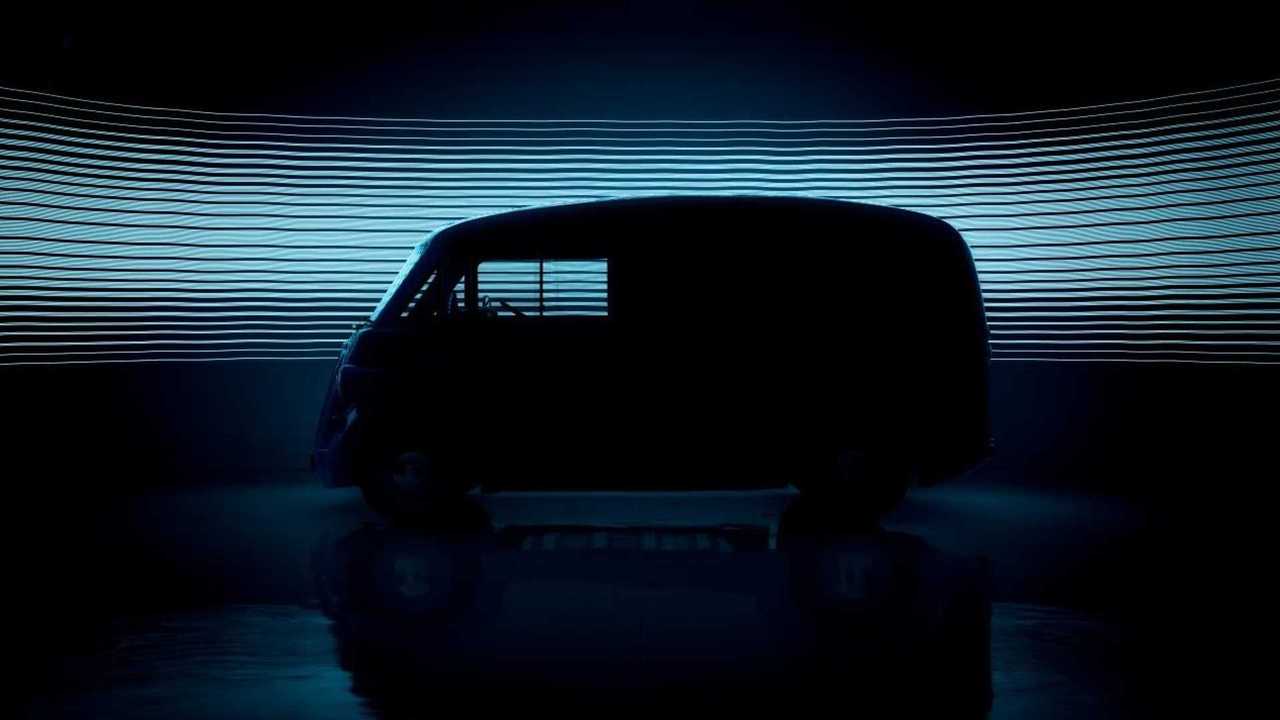 The iconic name will lend itself to an all-electric commercial vehicle.

One of Britain's most iconic commercial vehicles is returning with a distinctly 21st century twist.

Morris Commercial, a Worcestershire-based start-up firm, is resurrecting the Morris J-Type as the Morris JE – an all-electric van that is inspired by the 1948 original, but is far from being merely a replica.

Check out these other futuristic vans

After securing the rights to the Morris brand name, Morris Commercial set about producing an all-new vehicle which shares the DNA with the J-Type and is something that is not only capable in the real world, but something that appeals to both big and small firms alike.

The van has a state-of-the-art, full electric, lithium-ion battery powertrain, mated to a lightweight, modular carbon fibre chassis which will allow for numerous variations in the future. The use of carbon fibre also means that the Morris JE is also one of the lightest commercial vehicles available.

The entire project has been led by a highly experienced team of established automotive designers and engineer in secret, but now the firm is showcasing a fully operational engineering prototype.

"I am so pleased to reach this stage after over two years of intense development," said Dr. Qu Li, the CEO and founder of Morris Commercial. "It’s been a fantastic journey and I am extremely proud of what the whole Morris Commercial team and its incredible suppliers have achieved."

"The working engineering prototype has undergone extensive road testing and the end of 2019 is an amazing conclusion to the first phase of the project," he added. "We still have a little way to go to bring the project to full production, but we have the team and the product to make this an enormous success."

"As a business we are committed to environmental sustainability and we are trailblazing a new approach to the production of appealing, fully electric commercial vehicles. We are very excited to unveil the JE to the public this autumn."

Gallery: Morris is back with an all-new electric van