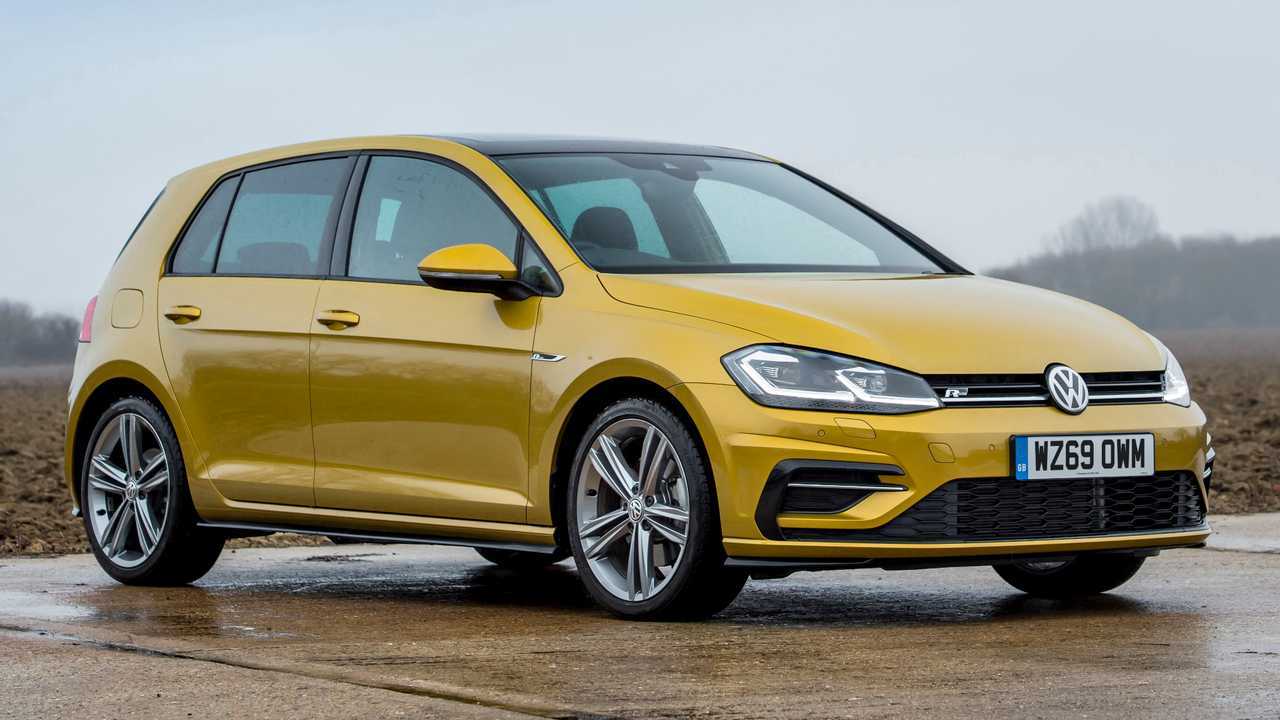 VW says the changes "strengthen the Golf's appeal" as the current-generation car nears the end of its life.

Volkswagen has made a host of changes to the Golf range that sees three core trim levels replaced with slightly more heavily laden variants.

More on the Volkswagen Golf:

Volkswagen slashes price of e-Golf in bid to increase interest

The German company has dropped its Match, GT and R-Line models, swapping them for the Match Edition, GT Edition and R-Line Edition. According to VW, it’s a move that improves the level of standard equipment to improve value.

Overall, each of the new ‘Edition’ trim levels is £400 more expensive than the version it replaces, but they add a range of extras to the standard specifications. Two-zone climate control, LED headlights and the Winter Pack, which includes heated front seats - options VW claims would normally cost a combined total of £1,910 - are all included in the asking prices.

Further up the hierarchy, the GT Edition will start at £25,260 for the hatchback with the 128 bhp 1.5-litre EVO petrol engine, while the R-Line Edition will cost £26,405 in 114 bhp 1.6-litre diesel guise. However, the high-end R-Line will only be available with the traditional five-door hatchback body style.

Volkswagen says the value-derived Edition versions are part of Volkswagen UK tradition when a car is nearing the end of its generation. The eighth-generation Golf will debut later this year, but the new trim levels are designed to strengthen the appeal of the current seventh-generation car to “value-conscious UK customers”.

The news also follows the announcement that VW has dropped the price of its e-Golf electric model, which uses the same platform as the internal combustion-powered car. Just a few weeks ago, the company confirmed it would drop the price of that zero-emission model by £2,765.

“The Edition trim trio further strengthens the Golf’s appeal with a generous package of added equipment, boosting value by over £1,500 when factoring in the small revision in price over the outgoing Match, GT and R-Line trims,” said Dale Piper, the Golf product manager at Volkswagen UK. “The Golf already represents a compelling competitive value package, and the Edition trims only go to strengthen this. Even though it was launched in 2012, the current, seventh-generation Golf continues to win comparison tests against newer rivals, and remains our best-selling car by a comfortable margin.”

The Edition trims are available to order now, with the first deliveries starting in October. Customers who ordered a Match, GT or R-Line model after September 16 will be automatically upgraded to Match Edition, GT Edition or R-Line Edition, depending on the variant they selected.