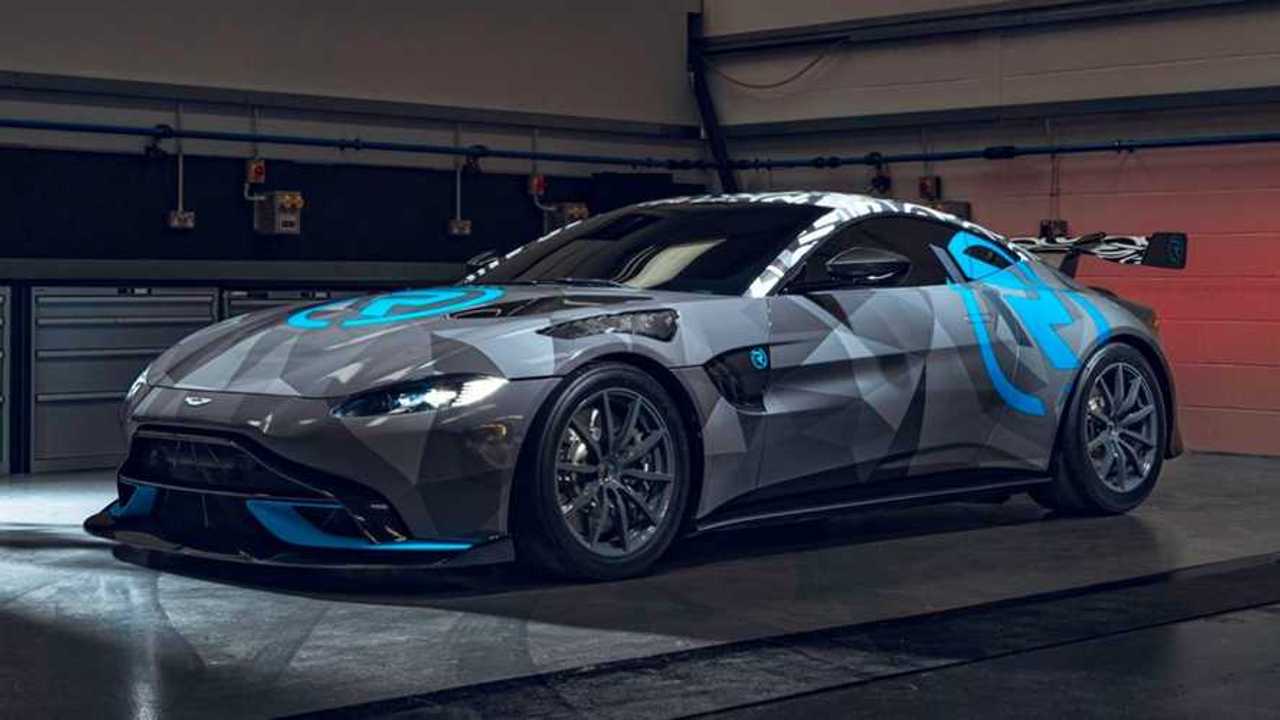 R-Motorsport has unveiled the new Aston Martin Vantage Cup one-make series beginning in 2020, while also reiterating its commitment to the DTM.

The outfit, which holds the Aston Martin license in the DTM and races in the Blancpain GT Series, will first launch its one-make series in Europe, before expanding into Asia for 2021.

R-Motorsport confirmed that the grid size will be limited to 25 cars and that the cost of a Vantage Cup car will be €250,000 (approx. £222,750 at the current exchange rate) before tax.

The car will be an uprated version of the Aston Martin Vantage V8 and R-Motorsport will provide logistical and technical support for competitors.

"The launch of the Aston Martin Vantage Cup by R-Motorsport is certain to be a highlight next season", said R-Motorsport boss Florian Kamelger in a press conference on Friday at the Nurburgring ahead of this weekend's penultimate DTM round.

"The vehicle being developed and produced by Team AF Racing will be a racing car that can hold its own at the highest level and will delight both our customers competing in the races as well as the fans at the racetracks."

Aston Martin CEO Andy Palmer added: "We are delighted that our brand will continue to be so well represented in international racing by R-Motorsport.

"The Aston Martin Vantage Cup by R-Motorsport offers interested customers the ideal opportunity with which to further their motor racing ambitions."

Motorsport.com understands R-Motorsport is in discussions with the DTM over the Cup joining its support series package.

The press conference repeatedly made links to Aston Martin's Valkyrie, which will compete in the FIA World Endurance Championship's new hypercar class in 2020/21. R-Motorsport's parent company AF Racing has been involved in the development of the Valkyrie project.