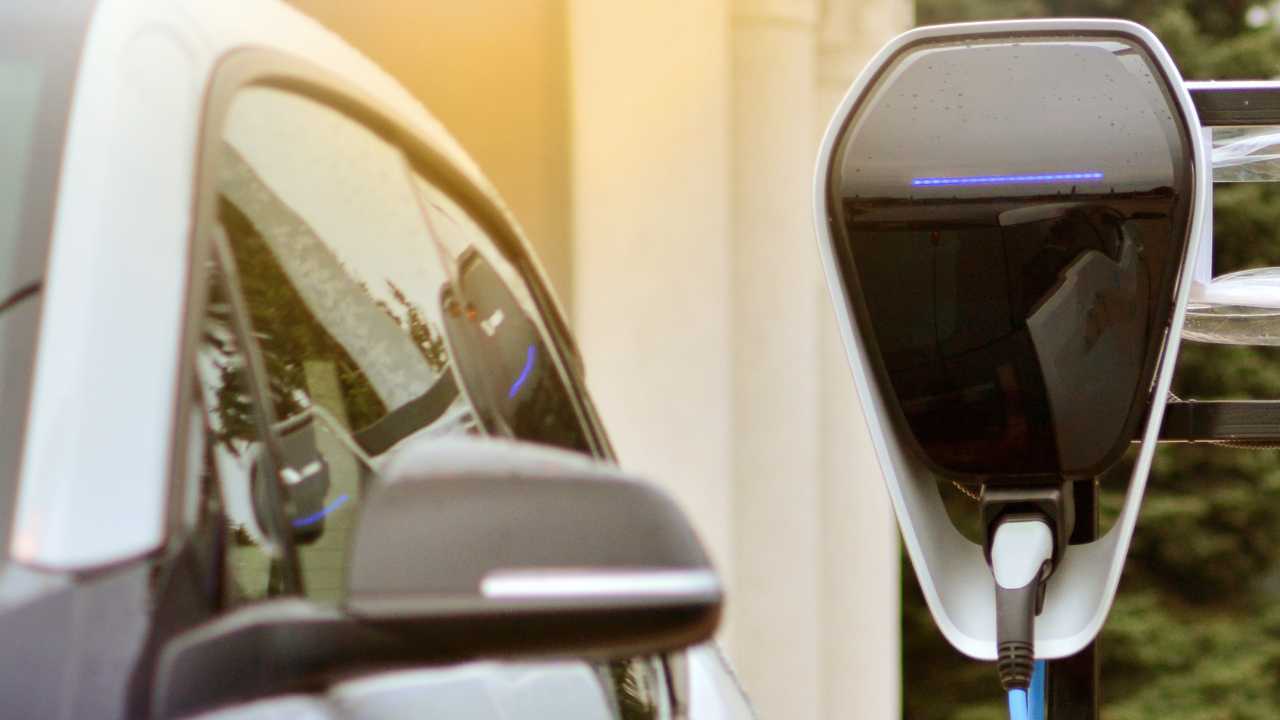 Research shows many could make the switch without affecting their lifestyles.

Around 1.5 million households could easily switch to an electric car without it impacting their daily lives, according to new research.

A study of some 25,000 people by consumer-focused car magazine WhatCar? revealed that 17 percent of multi-vehicle households have at least one car that never does more than 100 miles in a single journey, while 88 percent have a drive, making it easier to charge an electric vehicle (EV). Overlaying these figures, the magazine estimates that around six percent of the UK’s 27 million households could easily run an EV “without any compromise”.

WhatCar? also says that number is set to increase over the coming years as electric vehicle ranges increase. At present, the publication’s Real Range electric vehicle testing has looked at 18 vehicles, with real-world ranges varying from 57 to 259 miles from a single charge. However, only three of the vehicles tested failed to top 100 miles.

As a result, WhatCar? says some two-thirds of households that already own one electric vehicle, as well as a petrol or diesel car, now use the car as their main vehicle. And although EVs still make up less than one percent of the new car market, almost 9,500 were sold between January 1 and May 31 this year - an increase of around 60 percent compared with the same period in 2018.

“Most drivers are aware of the drive towards electrification, but are uncertain whether the current cars and infrastructure can meet their needs,” said Jim Holder, editorial director at WhatCar?. “The evidence here shows that a significant proportion of households could make the switch without any compromise, and start enjoying the benefits of EVs – including travelling with zero emissions in near-silence, enjoying significant cost-savings through the year, and the potential for being free from congestion or clean air zone charges.”

But Holder also admitted that electric cars aren’t always as cheap as their internal combustion-powered equivalents. According to WhatCar?, new EVs with a range exceeding 100 miles cost around £18,000 when purchased with a separate battery lease, or £24,500 with the battery included. But most EVs are leased, with prices typically coming in at “around £300” per month.

“While it is clear that there is more work to be done to make electric cars even more affordable, and to increase charging and range capabilities so that even more households can own them compromise-free, it is also evident that the manufacturers and infrastructure providers are further ahead in providing answers to consumers’ questions than is widely recognised,” he said.