The legendary Mk2 Escort is returning 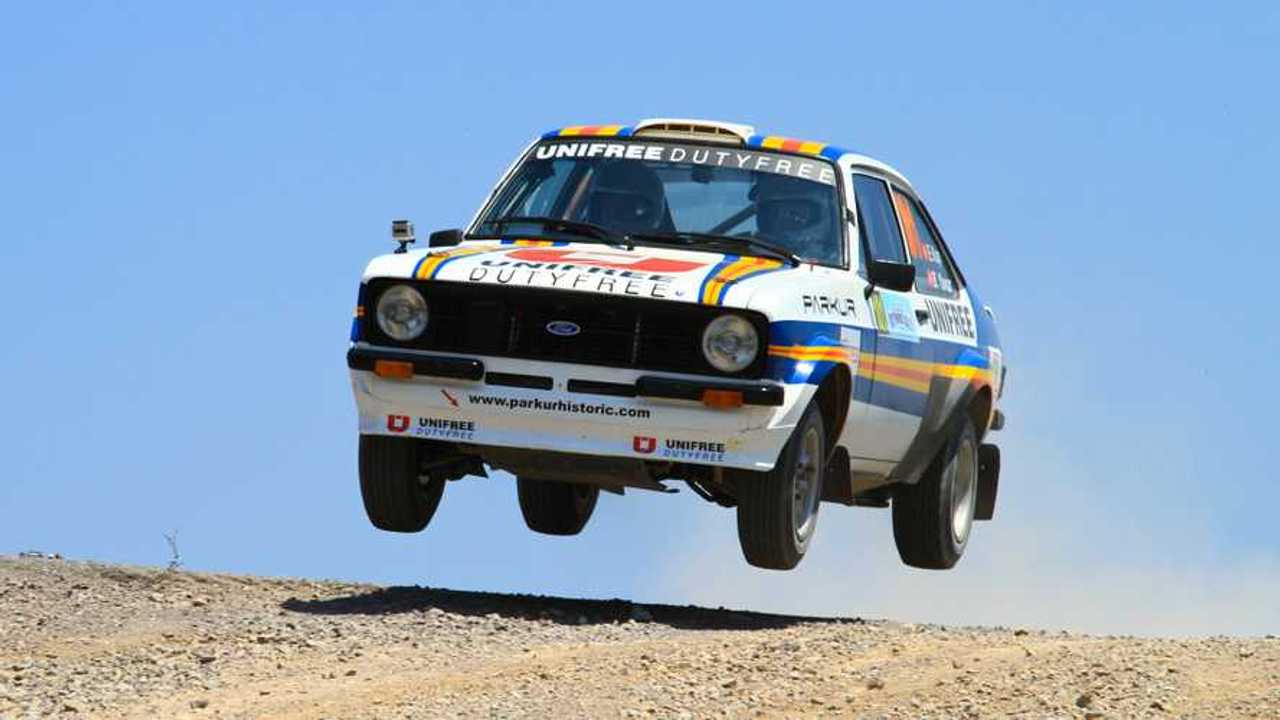 The rally legend is going back into production.

Fast Fords are among the best bang-for-your-buck performance cars ever produced and one of the brand's greatest hits is the Mk 2 Escort.

The Mk2 Ford Escort is an icon. A fun, rear-wheel-drive rally legend. However, if you want to buy a good quality on these days, you're looking at around at least £70,000.

Is the Eagle Speedster the ultimate Jaguar E-type?

Thankfully, a new one is on the way, according to PistonHeads. It won't be much cheaper (it's expected to be around £60,000), but the return of the one of the greatest 'normal' cars ever is only a good thing.

The new-old car is the work of Great British Sports Cars and Mk2 bodyshell supplier Motorsport Tools. Both firms are teaming up to build Mk2 Escort rally cars, which will be completely road legal.

Motorsport Tools, which has been producing Mk2 bodies for years since the car went out of production, has already built a rolling chassis, and Great British Sports Cars has already got to work fitting a 2.5-litre Ford Duratec engine to the chassis. The engine, which produces over 200 bhp, comes with ATR billet throttle bodies, and will be mated to a Mazda six-speed manual transmission.

There will be AP calipers to stop the car, and ATR coilovers to keep it planted. Keeping with the motorsport theme and specification is a roll cage, which will be a standard feature on all builds. Carpets will be an optional feature, however, and there will also be modern power steering.

The first full-working prototypes are expected to be ready in six months time and we can't wait. A new Ford Escort Mk2? It sounds like the perfect car if you ask us!