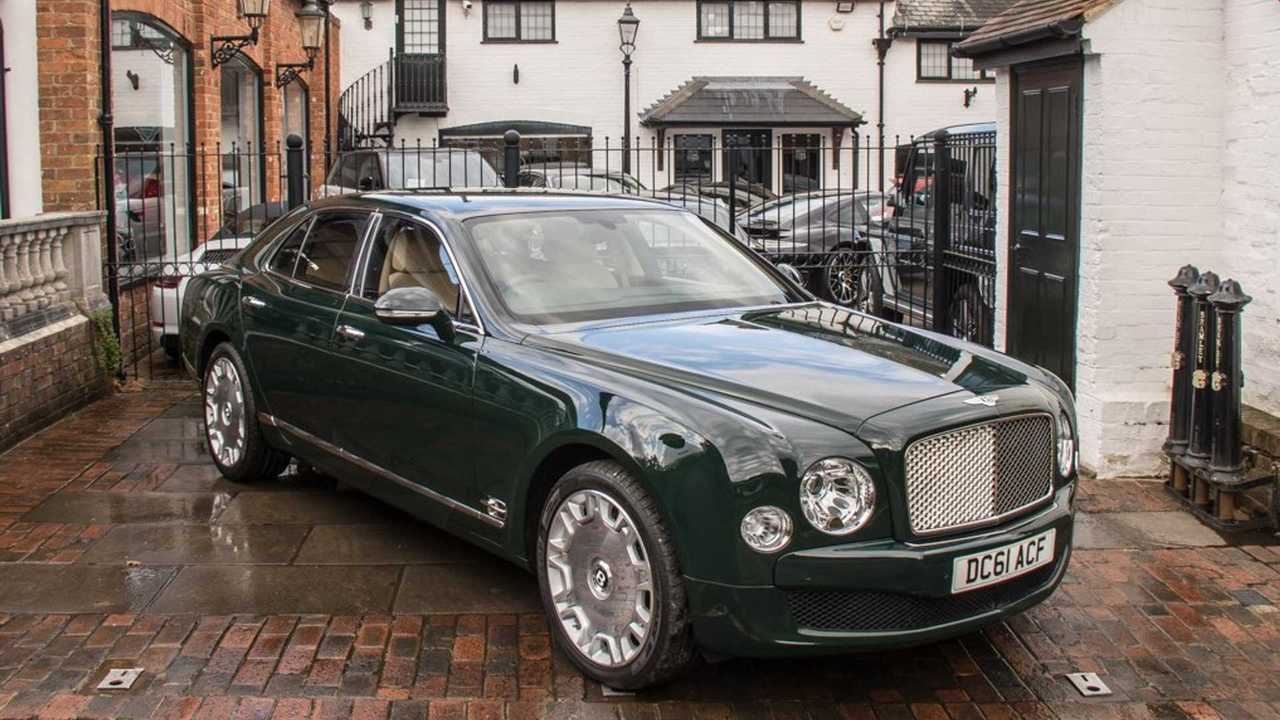 You could own the Queen's Bentley or Princess Margaret's Rolls-Royce.

It's not often that a car owned by a member of the Royal Family comes up for sale, but it's even rarer that two should become available to the general public at the same time.

That's what's happened here, because a dealership in Surrey is stocking a Bentley owned and used by the Queen, and a Rolls-Royce that was once in the possession of the late Princess Margret.

The monarch's Bentley, an immaculate 2012 Mulsanne finished in Banarto Green, saw Royal use for two years. Most notably, the car was used for a number of Diamond Jubilee engagements.

Jack Barclay Ltd maintained the car while it was in the Royal fleet, and following its retirement in 2014 the car was returned to Bentley which removed a few key features such as the police lights and communication devices. It was also given a new registration number.

At the time of writing the car is under offer, but if you're still after a Royal runabout, Princess Margaret's Rolls-Royce Silver Wraith II LWB Saloon might be for you.

It has around 10 times the number of miles on the clock compared to the Bentley, but it is considerably older being a 1980 model.

The Royal Roller is finished in Cardinal Red with a Black Everflex Roof, which still has the Standard Pennant and Royal Crest mountings and a police blue light. The interior is trimmed in black and cream hide, with a raised rear bench seat allowing the Princess to be seen.

As well as being owned by Princess Margaret, the car was also loaned to Princess Diana and former US president Ronald Reagan.

Following Princess Margaret's funeral in 2002 – where it carried members of the Royal Family to the service – the car was inherited by her son, Viscount Linley. He quickly sold it onto P&A Wood.

P&A Wood then moved the car onto a Mr Allwright, who even purchased Princess Margaret's famous 3 GXM registartion plate to put on the car.

It comes with a complete service history and some never before seen images of the car during its Royal service. The car is currently available at an asking price of £99,950.