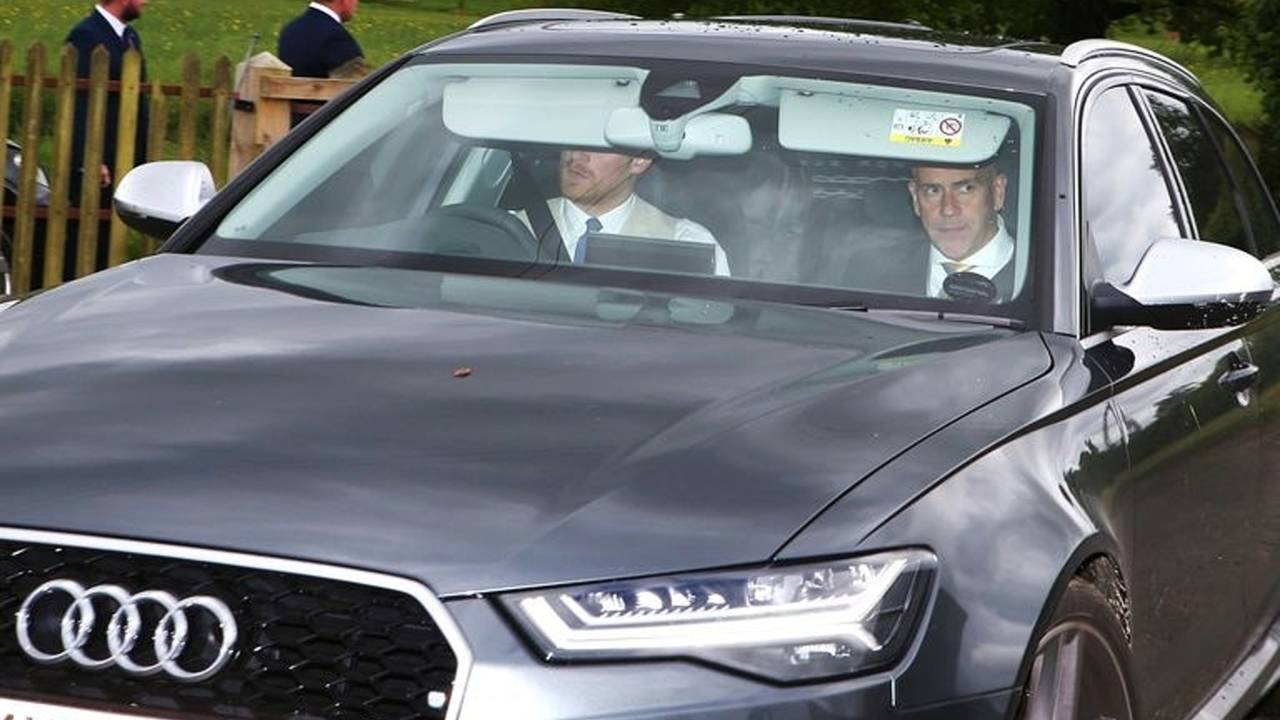 The sixth in-line for the throne opted for some interesting extras.

In the year of a Royal wedding there's always plenty of Royal memorabilia flying around, but now the ultimate monarchy fan's collectors' item has been made available.

As we've talked about before, the British royal family are a bunch of petrolheads, and it's not every day one of their motors comes up for sale, but on AutoTrader right now is an Audi RS6 owned by one Prince Harry.

The car, which is only a year or-so old, is priced at £71,900 and comes loaded with £11,330 worth of optional extras. Those options include a panoramic sunroof, privacy glass, RS Sport suspension plus with dynamic ride control, dynamic steering, night vision assist, Daytona Grey paint, 21-inch five twin-spoke alloys, parking pack, sports exhaust, heads-up display, and heated front and rear seats.

One particular addition peaked our interest – the addition of the Dynamic Pack adds much of the aforementioned extras, without any flashy enhancements, but interestingly it also increased the top speed from a very German 155 mph to a not-so-royal 174 mph.

His Royal Highness hasn't really stretched his RS6's legs and given the 552 bhp, twin-turbo 4.0-litre V8 a huge work out though, it only has 4,464 miles on the clock.

Despite Royal warrants for Bentley, Aston Martin, and Jaguar Land Rover, Audi is something of a family favourite among the Royals. Prince Harry has also owned a similarly speedy RS5 and an S3, Prince Charles owns an A8, while the Duke of Cambridge has owned an Audi A5 Sportback, and the Dutchess of Cambridge an A3.

So if you want a piece of the Royal family's fine car collection, head over to Auto Trader to check out Overton Prestige's listing of Prince Harry's RS6.