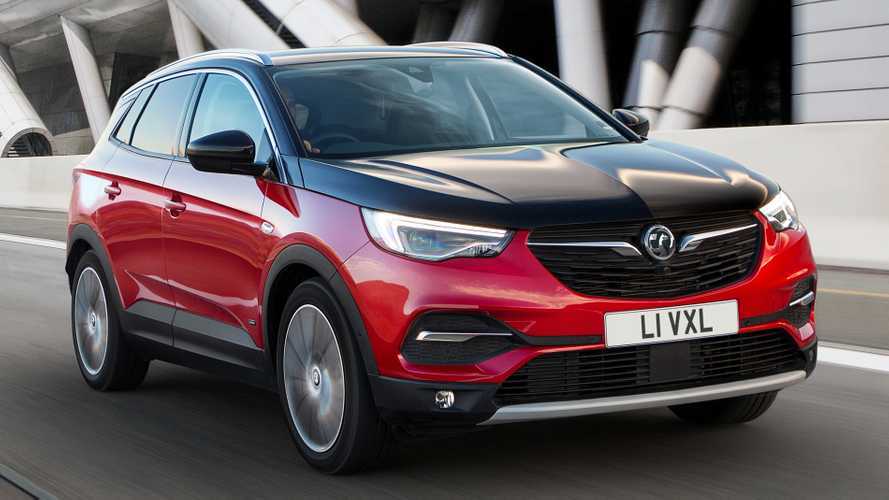 Vauxhall has revealed its new plug-in hybrid version of the Grandland X family SUV, which comes with four-wheel drive and a 30-mile zero-emission range.

That’s made possible by a powertrain that incorporates a 13.2 kWh lithium-ion battery and two electric motors, as well as a 1.6-litre petrol engine. Together, the ensemble produces a combined power output of 296 bhp, but the official fuel economy test says it manages a combined 128 mpg, while CO2 emissions stand at just 49 grams per kilometre travelled.

Like many plug-in hybrids, the Grandland X Hybrid4 powers the rear wheels solely with the second electric motor, which is installed on the rear axle. The front wheels, meanwhile, are powered by the petrol engine and the other electric motor, via an “electrified” eight-speed automatic gearbox.

Between the three motors, the car offers drivers four driving modes. Electric mode sees the car use the electric motors alone, while Hybrid mode allows the car to automatically choose the most efficient form of propulsion for the situation. The AWD and Sport modes, meanwhile, combine the petrol and electric power.

As standard, the Grandland X Hybrid4 comes with a 3.3 kW on-board charger, although customers can choose a 6.6 kW unit as an option. Vauxhall says it will also offer “devices for fast charging at public stations, as well as wallboxes at home”. With the aid of a 7.4 kW wallbox, the French-owned firm says it will be possible to fully charge the Grandland X’s battery in less than two hours.

And that isn’t the only tech on offer in the new car, which will benefit from the new Vauxhall Connect telematics service. Used in tandem with an app, the system will allow the driver to check “key vehicle data” on a smartphone, while there’s also a direct connection with roadside assistance in the event of a breakdown. If the seatbelt pre-tensioners or airbags are deployed, meanwhile, the emergency call will be activated automatically.

The Grandland X Hybrid4 is the Vauxhall’s first plug-in hybrid, and the company claims it marks the first step in its “dedication” to providing electric, hybrid or plug-in hybrid versions of all its cars by 2024. The newcomer will be followed closely by an all-electric version of the next-generation Corsa, which goes on sale later this year, while the as-yet-unnamed successor to the Mokka X will also feature a battery-electric variant. 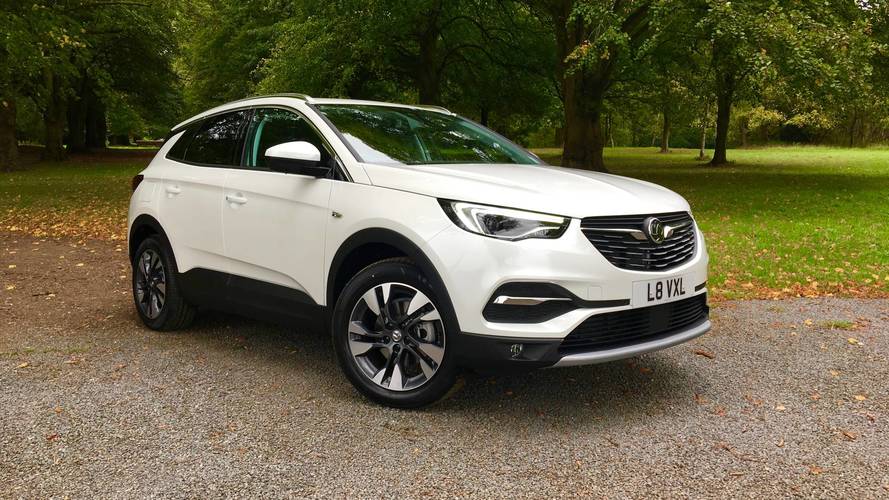