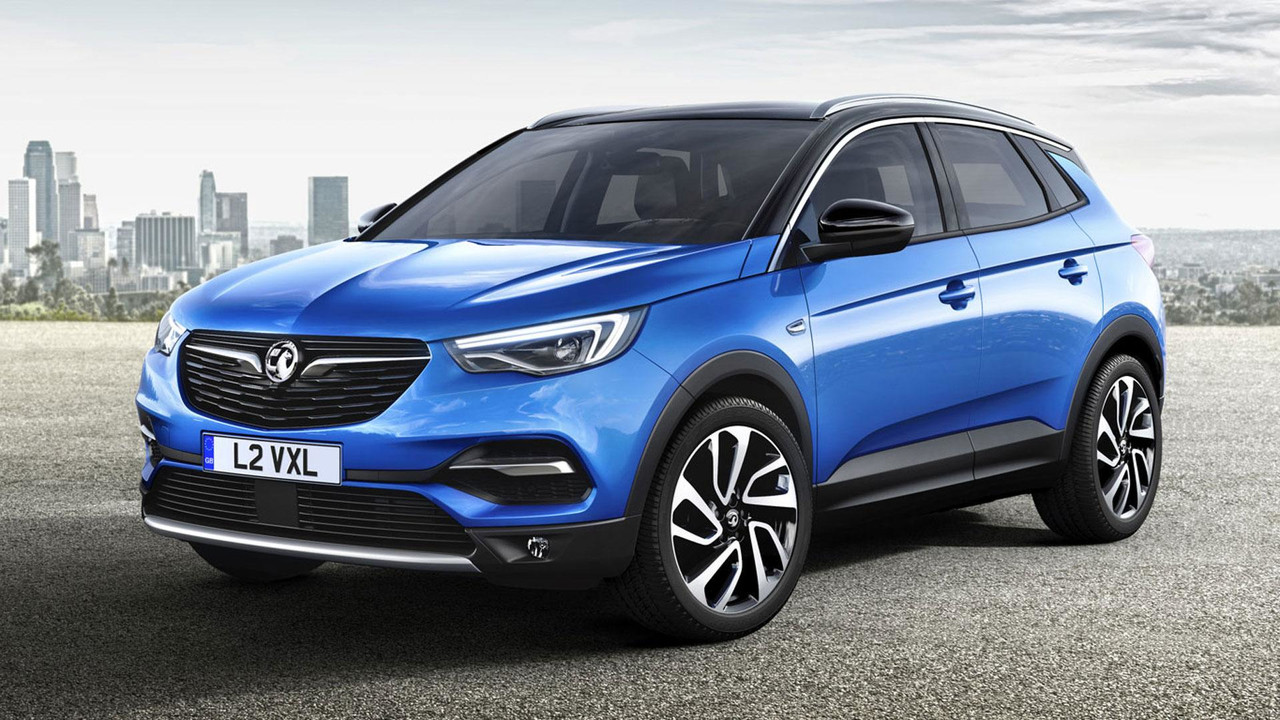 The company wants to build on the success of the Grandland X's launch.

Following the launch of Vauxhall's all-new Grandland X SUV at the Frankfurt motor show earlier in 2017, Vauxhall has just introduced a new top of the range variant it calls Ultimate spec.

The new trim level, which has also been introduced on the Mokka X and Crossland X SUVs, adds lots of standard features and a new 175bhp 2-litre diesel engine that comes with an eight-speed automatic transmission.

As if that wasn't enough, Vauxhall is even throwing in a black roof and door mirror combo, alloy sports pedals, a heated steering wheel, heated rear outer seats, 360-degree panoramic camera for parking manoeuvres and its Premium LED Adaptive Forward Lighting Pack with projector headlights. It could be Christmas.

The range-topping Vauxhall Grandland X Ultimate introduces a new 2-litre diesel engine to the model family, and an eight-speed automatic gearbox. The large SUV delivers 175bhp at 3,750rpm and 295 ft lb of torque at 2,000rpm to give what Vauxhall says is effortless acceleration. The 0-60mph run is handled in 8.6 seconds, with a top speed of 133mph. The combined fuel economy return is 57.6 mpg, while official emissions are 128g/km CO2.

The new eight-speed automatic gearbox is something of a rarity in the class – similar to the automatic transmission found in the company's Insignia hatch, Vauxhall says it has been engineered for a particular smooth shift in the Grandland X.

The new Grandland X Ultimate is available to order now, priced from £33,995 on the road.