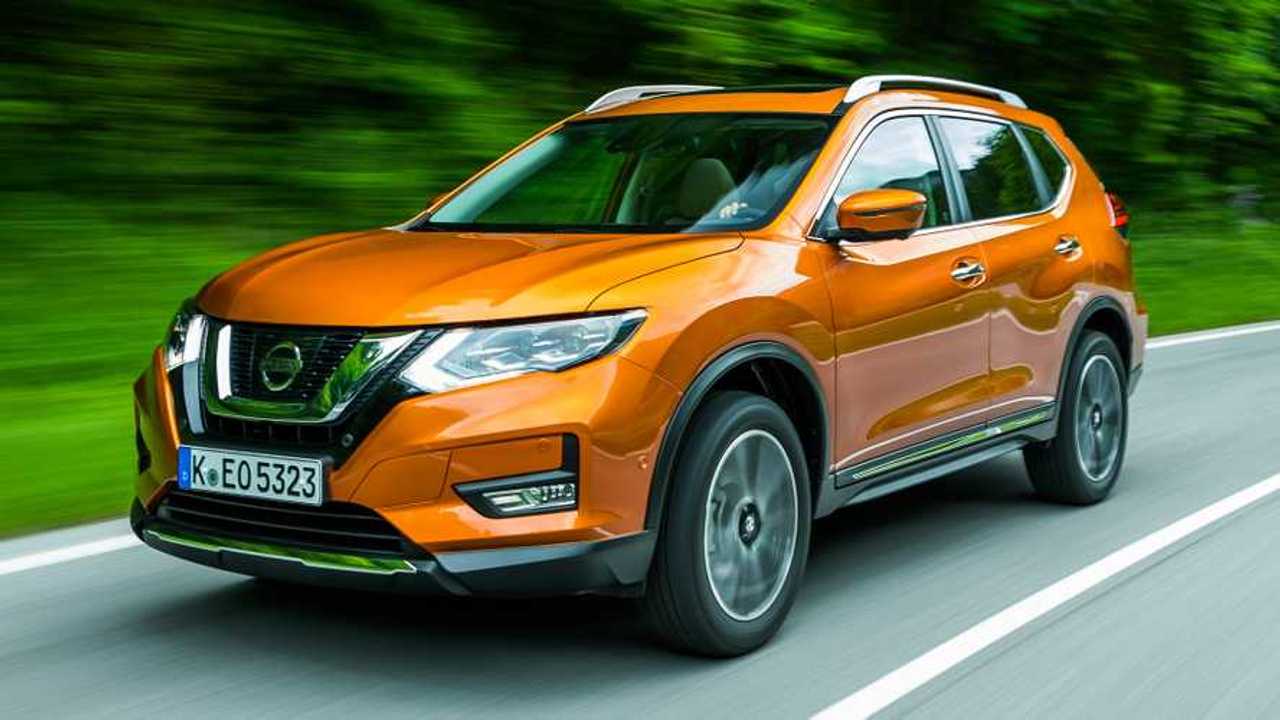 Nissan has given its X-Trail family SUV a heart transplant, introducing a range of new engines designed to offer better economy and emissions.

More on the Nissan X-Trail:

The two new engines, which are carried over from the latest iteration of the smaller Qashqai, offer consumers a choice between petrol and diesel power. The former comes in the shape of a 1.3-litre turbocharged engine with 158 bhp, while the latter uses a 1.7-litre engine with 148 bhp.

As standard, the petrol engine comes with a seven-speed automatic gearbox and two-wheel drive, allowing it to return between 33.2 and 34.9 mpg depending on the equipment and options fitted. Carbon dioxide (CO2) emissions, meanwhile, range from 145 to 154 grams per kilometre - again depending on the vehicle’s specification. As a result, company car tax will stand at either 33 or 34 percent.

But Nissan says the new 1.3-litre engine also provides “a sporty and more direct dynamic experience”, as well as a smoother power delivery and better performance from a standing start.

The diesel engine, meanwhile, is only available with a six-speed manual gearbox, although customers can choose between two- and four-wheel-drive variants. The standard front-wheel-drive model is the more efficient of the two, managing between 41.5 and 43.5 mpg depending on the exact model, while CO2 emissions run to between 137 and 143 g/km.

Upgrading to the four-wheel-drive version will reduce those figures slightly, bringing the economy down to between 39.8 and 42.2 mpg, while CO2 emissions rise to between 151 and 154 g/km.

The two-wheel-drive diesel engine is the cheapest in the range, coming in at £25,795. However, that’s partly because it’s the only unit available on the entry-level Visia model, which comes with cloth seats, manual air conditioning and Bluetooth phone connectivity.

Mid-range Acenta variants are the cheapest X-Trails on which all three engines are offered. There, the petrol model costs £26,590, while the two-wheel-drive diesel comes in at £27,095 and the four-wheel-drive diesel commands a £28,995 asking price. That money doesn’t just buy you the respective engine/gearbox combinations, but also automatic climate control, a panoramic sunroof and a range of safety gadgets.

Jean-Philippe Roux, general manager for crossovers at Nissan Europe, commented: “The Nissan X-Trail is now better than ever thanks to a completely new range of powertrains. No matter what your adventure is, there’s an X-Trail for you.”