Stolen BMW recovery could be the fastest ever in UK 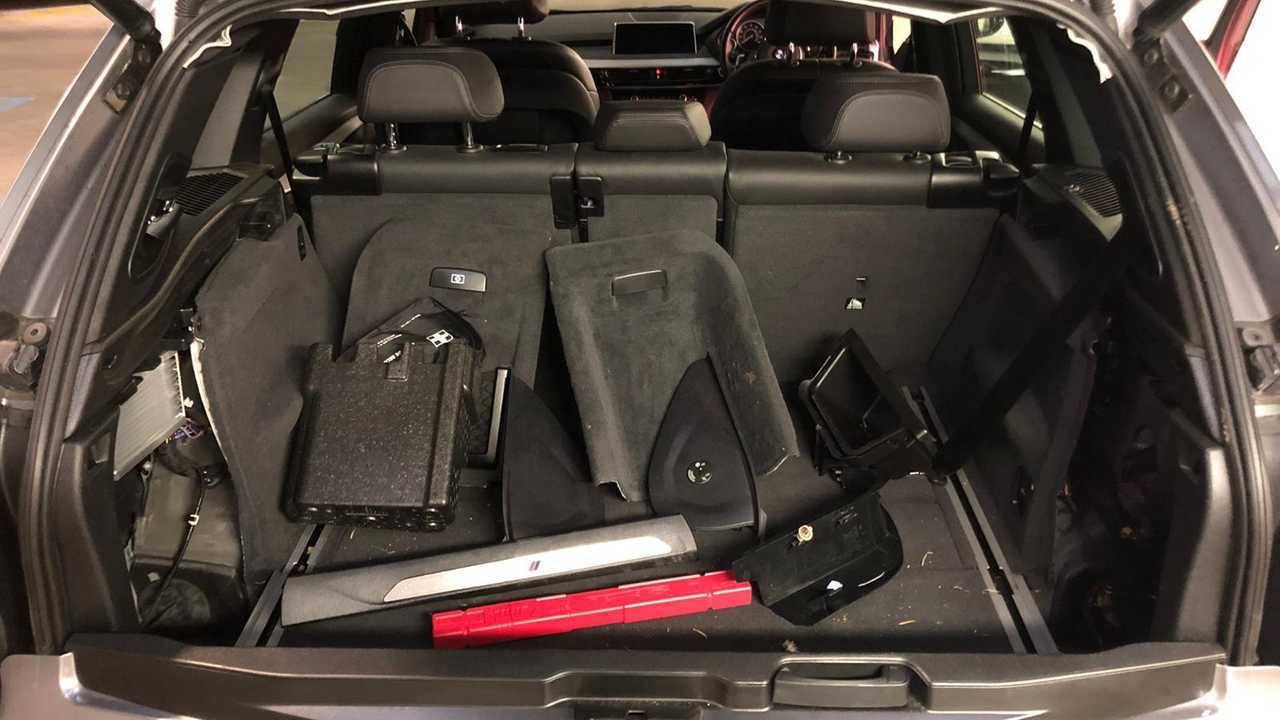 Thanks to hidden technology

Keyless car theft is a worrying crime trend that is seemingly constantly on the up. Thankfully this latest bad bit of news has a happy ending.

A BMW that was stolen from an address a in South East London after its keyless system was hacked into was returned to its owner after just an hour.

The thieves checked the car for trackers, before dumping it in a a housing estate in East London, probably with the intention of picking it back up later on. However, the owner managed to activate a hidden tracker in the car and retrieve it. It was recovered in just 56 minutes, which is believed to be the fastest stolen vehicle recovery ever in the UK.

"We received the call from the owner at 9.11am, when he discovered the car was stolen," said Neil Thomas, Director of the AX Protect team. "Within seconds, we had located the vehicle, studied its movements and were quickly able to ascertain the likely next move of the thieves so acted immediately to recover it."

"Car thieves are becoming much more sophisticated in their methods and the technology they use," Thomas added. "In some cases, keyless thefts are silently happening in under a minute. That makes it very hard for anyone to prevent but this case proves that, while we might not have the technology yet to stop the thieves, we can find them almost as quickly as they steal the cars."

AX Protect is a leader in Vehicle security.  Two years ago it played a key role in recovering 21 stolen vehicles which were taken from the UK, but ended up in Uganda.

Thieves can buy a device over the internet that allows them to intercept the signal between the key fob and car and generate an entry code that enables them to get inside the car and drive off – that is, if the security systems on the car aren't up to date with the latest technology to prevent exactly this kind of attack.

Last year alone, UK insurers paid out £271 million in claims as a result of keyless thefts.