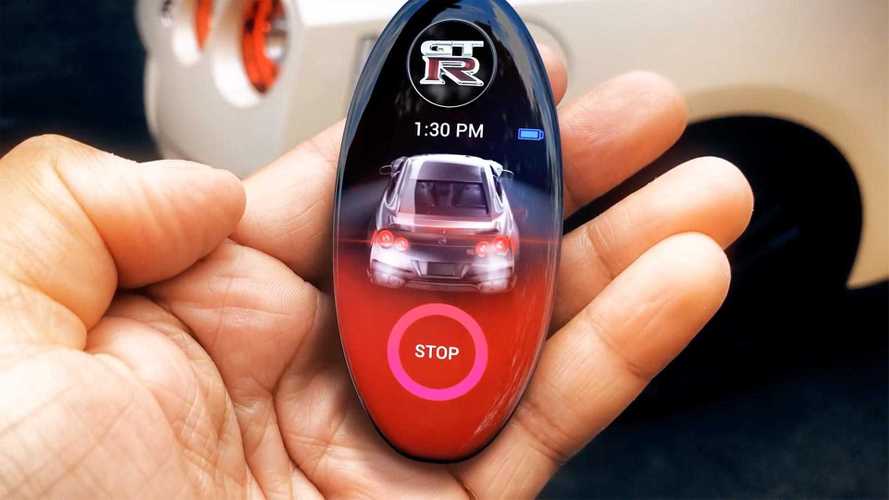 Keyless entry and engine start-stop functions are among customers’ favourite options in new cars – even the small city cars now offer them at additional cost, while most of the mid-priced SUVs, saloons, and vans all have them as standard. They may be making life easier, but according to a new study are also quite dangerous when it comes to the security of cars.

This is how keyless attacks happen:

The German General Automobile Club (or ADAC) tested 237 modern cars from 30 brands to find 230 of them are vulnerable to attacks from hackers using devices which can be bought online very cheaply. The so-called “relay” attacks allow potential thieves to unlock and start a vehicle without necessarily having its key. These thieves simply scan for signals transmitted by wireless keys and amplify them to open cars.

The research from ADAC says, of all 237, just three models were able to fully resist a keyless hacker attack and they are all produced by Jaguar Land Rover - the Jaguar I-Pace, as well as the latest versions of the Land Rover Discovery and Range Rover Evoque. Four other cars could be either unlocked or started, and all remaining 230 vehicles are vulnerable to all kinds of hacker attacks.

While Mike Hawes, CEO of UK’s Society of Motor Manufacturers and Traders (SMMT), says modern cars “are more secure than ever, and the latest technology has helped bring down theft dramatically,” ADAC claims the threat is major and advises concerned owners to find out in their manuals how to deactivate the keyless system.

Another option, regarded by many as the cheap and easy solution to keyless thefts, is wrapping keyless keys in tinfoil but ADAC says there’s no guarantee the signals will be blocked entirely. A Faraday pouch to keep your car key in is a much more reliable solution.