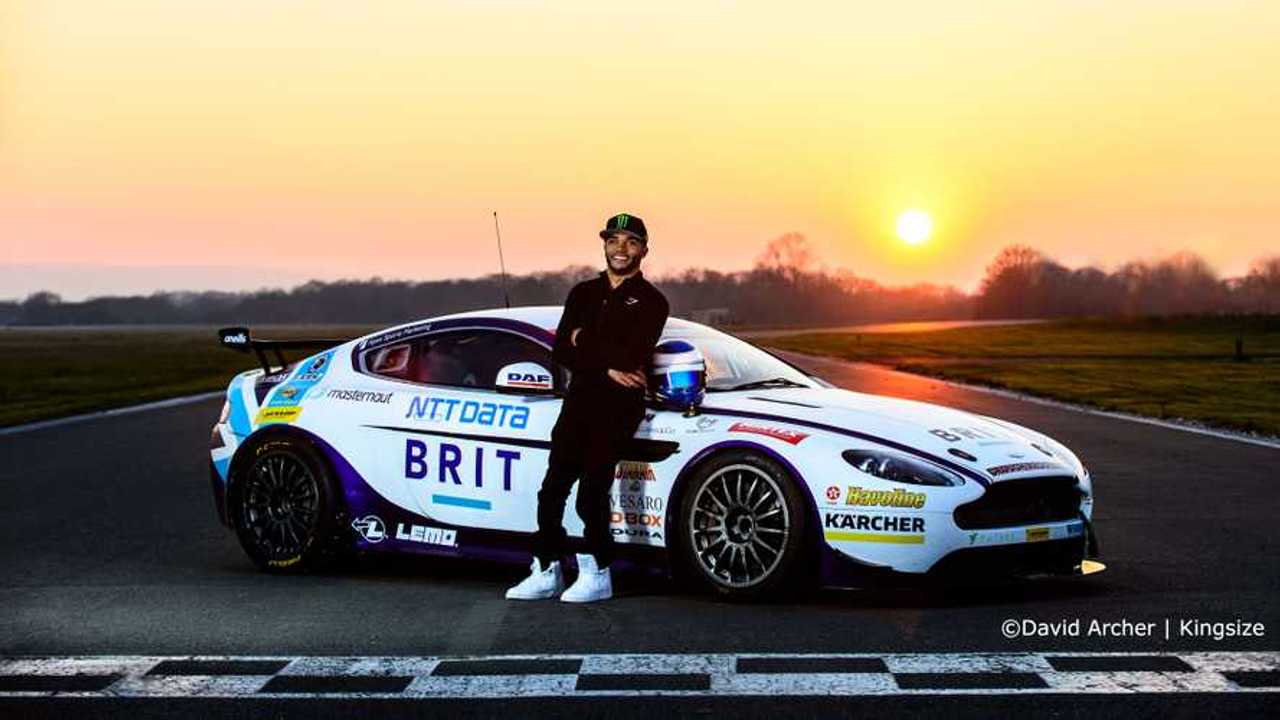 Touring car driver Nicolas Hamilton, the brother of F1 ace Lewis, has put his weight behind a new race academy for disabled drivers.

The 26-year-old, who recently announced his return to touring cars, joined forces with racing outfit Team BRIT to launch the project, which is open to any of the two million disabled drivers who hold a full UK driving licence. The scheme aims to help drivers get into motorsport and attain their racing licence by offering tuition and access to the latest technology.

More on drivers with disabilities:

Drivers who sign up will receive access to Team BRIT’s hand control systems and race simulators, which are currently used to assist the team in its goal of becoming the first disability team to race at Le Mans. At present, the team is racing in the BMW 116i championship and the Britcar endurance series with a squad of disabled drivers - some of whom are ex-military personnel using motorsport for rehabilitation.

Speaking as the project was launched at Dunsfold, the home of the Top Gear test track, Team BRIT founder and CEO Dave Player said the academy opened racing cars’ doors to anyone who wanted to try their hand at motorsport.

“Disabled drivers make up around five percent of the UK’s driving population, but historically, accessing motorsport has been incredibly hard,” he said. “We’re really proud that through Team BRIT, we have supported more than half of the UK’s disabled racing drivers, but now we want go further.

“The academy gives anyone interested in racing the chance to give it a go, something that hasn’t been possible before.  We will support them right from the start, providing simulator training before they get on the track, expert coaching and specialist controls to suit most disabilities. Now is the time to level the playing field, if anyone is interested, I’d urge them to get in touch and give it a try.”

Hamilton, who has cerebral palsy and was the first disabled driver to race in the British Touring Car Championship (BTCC), said the academy was a “huge step forward” in motorsport.

“I’m really pleased to be able to support the launch of Team BRIT’s Race Academy,” he said. “I’m all about championing disability in motorsport, having been working at establishing myself in the sport since 2011.

“Disabled people are used to being told what they can’t do. I’m all about proving what’s possible, and I’ve learnt that sharing my story inspires others, which can only be positive. Team BRIT is inspiring others in the same way, and now the academy will open doors people haven’t had access to before, providing the same chances that able-bodied drivers have. It’s something I’m proud to support.”