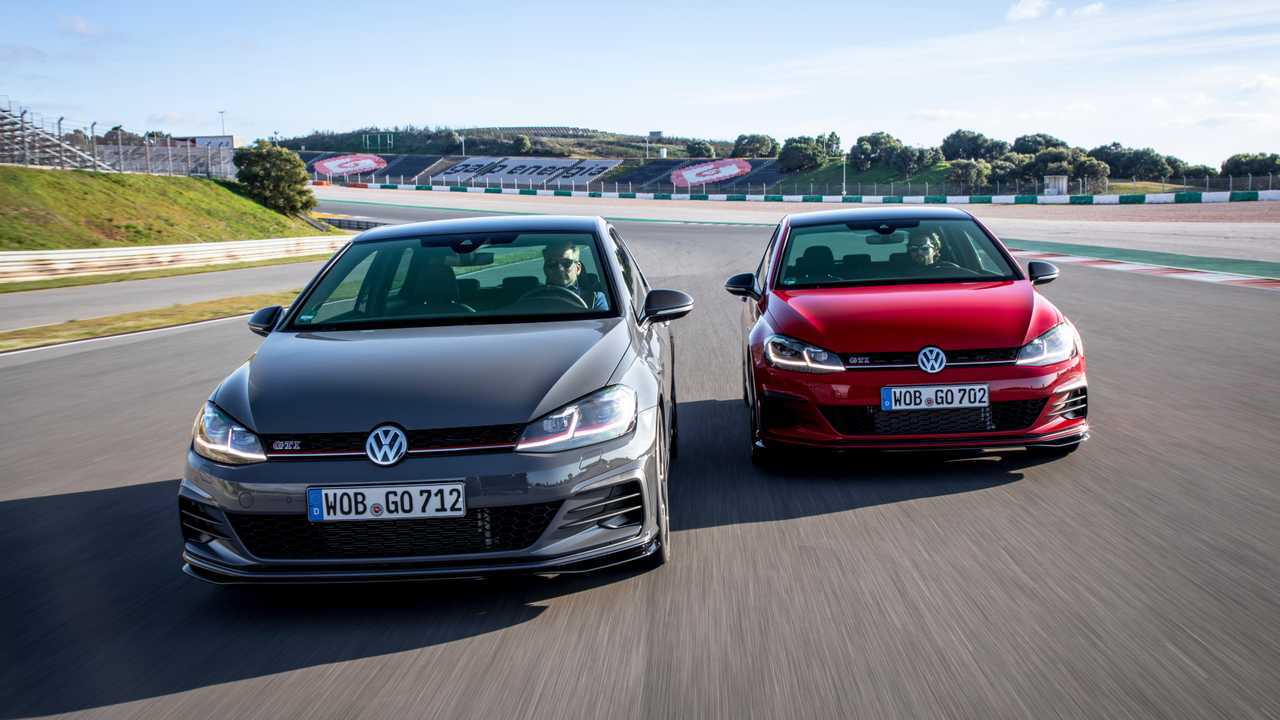 A real race car for the road or a hot hatch in a pretty frock?

The term 'race car for the road' is something of an irritating cliché – no cars that come with that tagline really properly resemble their track-ready counterparts.

Thankfully, Volkswagen is calling it's latest version of the brilliant Golf GTI 'race car-inspired', stopping short of miss-selling it as some kind of stripped out racer with indicators and aircon. The GTI range-topper has been influenced by the brand's turn-key racing car which has won the the TCR International Series twice, but you can actually use this one as a car.

Like the racing car, its performance is accessible to those without a Formula 1 title to their name, packing 286 bhp (down from 350 bhp of the racing car), which propels it to 62 mph in just 5.6 second and onto a limited top speed of 155 mph. Unlike the track car though, there's only one transmission option – a seven-speed DSG gearbox.

Fuel consumption isn't really a big deal in a sporty car, but while we're comparing it to the TCR racing car we might as well – the racer has an miles per gallon figure of less than six mpg, but thankfully the road-going version returns a much more bearable 42.2 mpg.

It's not all about the loud pedal though – the brakes have also been given a thorough going over with a high-performance braking system as standard, which includes perforated discs and what Volkswagen is calling 'special brake pads'. It also has the cooling system from the Golf R.

For an extra £2,000 you can add 19-inch Reifnitz alloy wheels (instead of the standard 18-inch 'Quaranta' wheels); an extra 20 mm chopped off the suspension; Dynamic Chassis Control, and the top speed restriction removed which ups the top speed to 164 mph.

Making it a nicer place to sit than the racer, there's exclusive TCR seats; a leather-trimmed multifunction steering wheel with a track-inspired red marker at the 12 o’clock position; alcantara-trimmed gear gater and door inserts. On the outside a new Pure Grey paint colour is available, along with optional honeycomb stickers for the side of the car, and an optional black roof.

The Golf GTI TCR is a bit on the pricey side though, starting at £34,135 – which is over £6,500 more than the standard GTI, but it is nearly fifty grand cheaper than the TCR racing car, so there's that. Deliveries are set to begin next month.

"The arrival of any new Golf GTI is always a big moment but, with the debut of this exclusive and track-inspired car, I think we are seeing the debut of a future GTI icon," said Geraldine Ingham, Head of Marketing at Volkswagen UK. "The GTI TCR’s 290 PS front-wheel drive set-up and stunning looks, along with the established quality, reliability and engineering excellence that Volkswagen brings to all of its cars, promise to make this hot hatch a ‘must-have’ for discerning buyers." 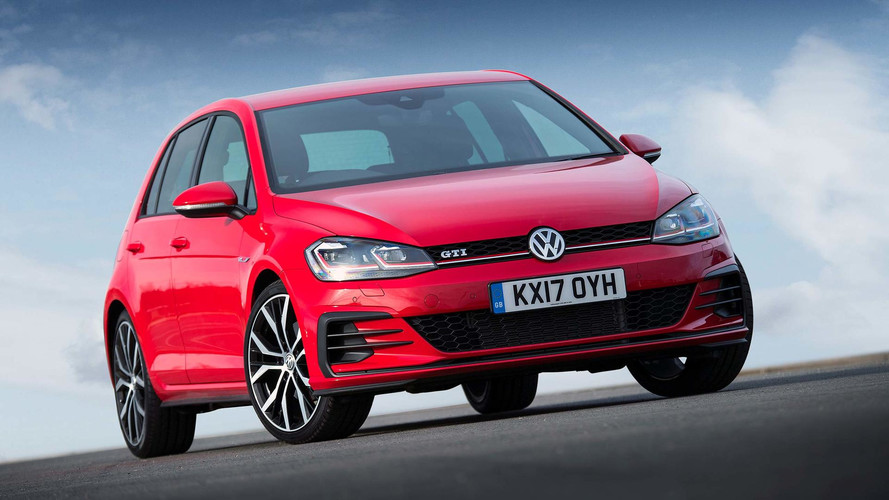