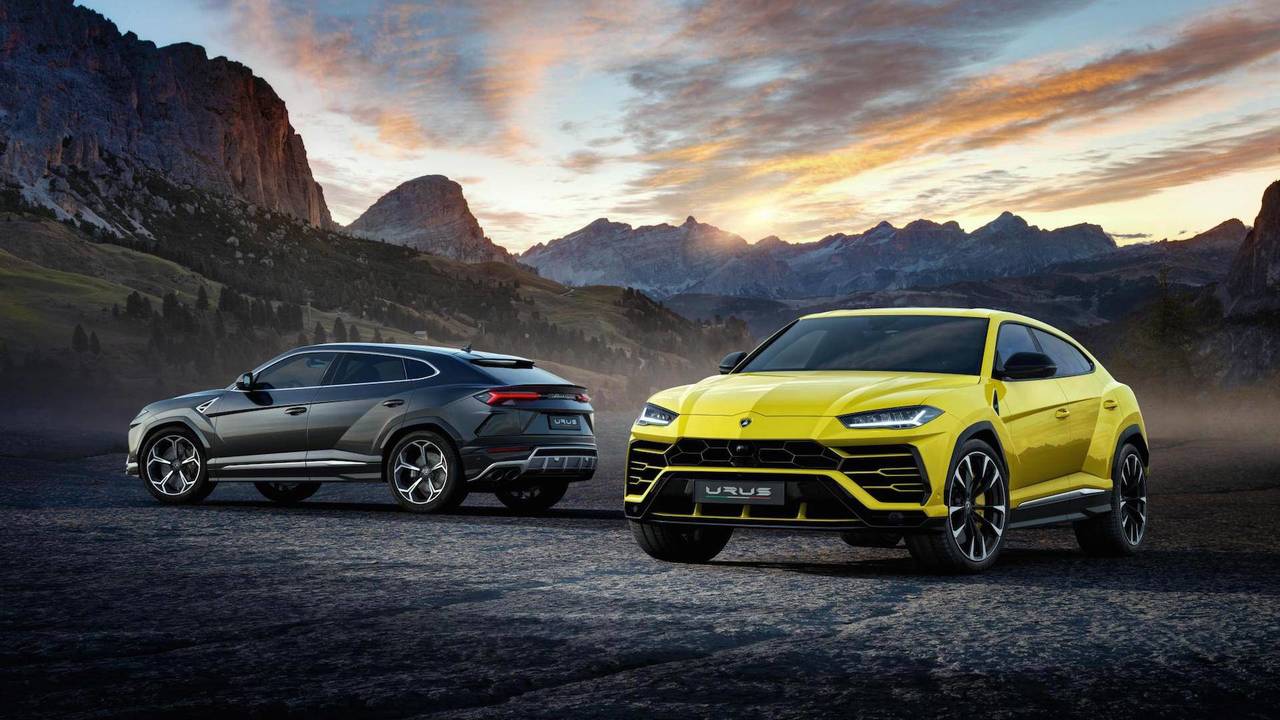 The Italian brand has been impressed with the response.

The Lamborghini Urus – love it or hate it... actually, forget that, it turns out more people love it than even Lamborghini expected.

In a recent interview with CNBC, Lamborghini CEO Stefano Domenicali said the company's return to the SUV market had proven to be incredibly popular.

'We were expecting a positive feedback from the customers, but not at the level we are receiving now,' he said. 'The reaction of the customer is really fantastic.'

As such, the company is planning to end 2018 with a production figure of 5,000 cars, an increase of 1,185 on last year (3,815) which itself was a 10 percent increase on the company's output in 2016. Despite that, don't expect to see everyone driving Lamborghinis in the next few years. Much like rivals Ferrari, the company plans to maintain some kind of exclusivity by limiting its output to a relatively low number compared to mainstream manufacturers.

What's more Domenicali revealed that customers buying the Urus are spending more than the car's list price of £131,500 – as much as £30,000 more in some cases – as they personalise and option their cars.

The Urus has also brought a number of new customers to the brand. According to reports, as many as 70 percent of Urus buyers are new to the brand, a considerable number of women have also purchased the high-rider as well. Countries where the roads aren't quite up to scratch and where Lambrghini has traditionally struggled to sell cars, such as Russia and India, have proven to be key markets for the Urus.