BMW M3 production set to end early in May 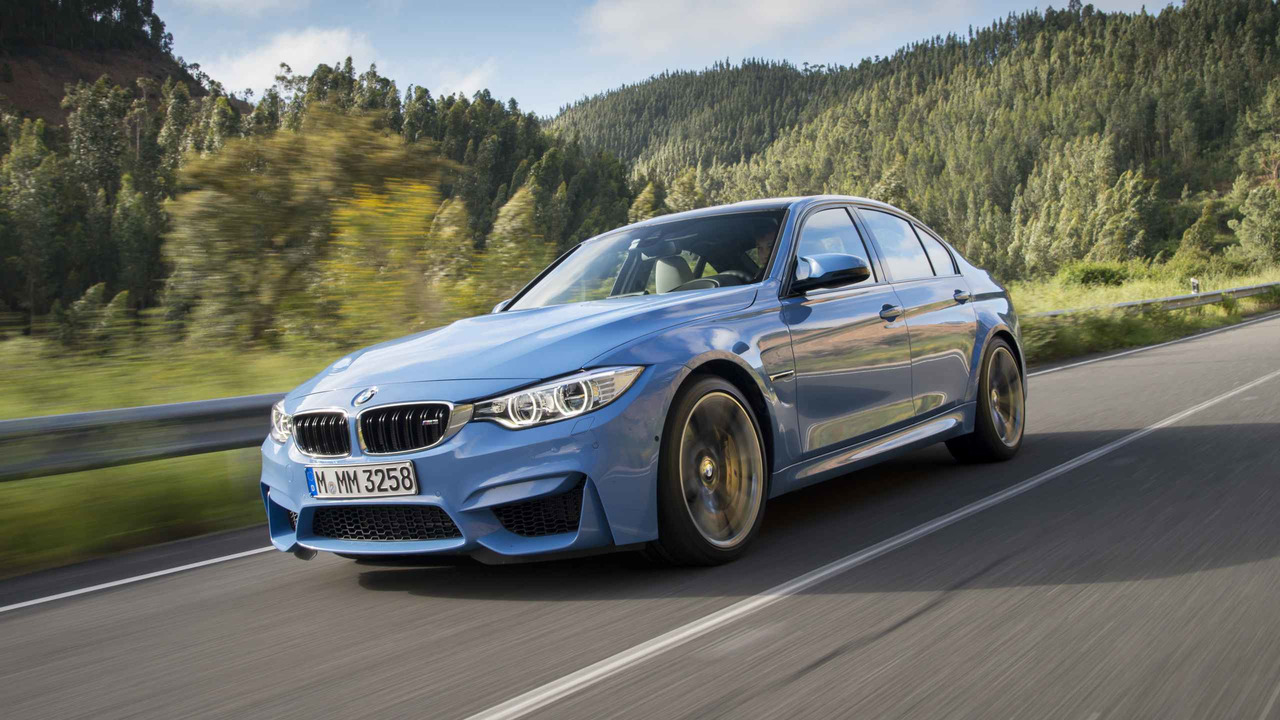 The latest generation of the sports saloon will be canned in May.

BMW is set to call time on production of its current F80 M3 performance car in May, according to reports.

The lifespan of a generation of M3 is typically around six years, but the new WLTP emissions tests are forcing BMW to call time on the F80's production a mere four years after it was introduced. Production was already slated for an early end, but the new May deadline is even earlier than the originally anticipated October date.

In order to comply with the new regulations, BMW would have to fit the car with a particulate filter, something the company is apparently unwilling to do. Curiously, the M4 coupe and convertible – for all intents and purposes, the same car with a different body – will be fitted with the filter before the WLTP deadline on 1 June and its production will continue for the foreseeable future.

All of this doesn't mean the iconic M3 is dying off completely though – the German manufacturer is already testing the next-generation model. There has been plenty of speculation over what will power the new car, but it is widely understood that the traditional straight-six will remain.

A 3-litre twin-turbo unit along the same lines as the outgoing car is expected, possibly mated to a 48V mild-hybrid system which would help the car produce close to 500bhp. In a move that will upset the purists but please the masses, the next-gen M3 will have optional on-demand four-wheel-drive, bringing it in line with rival offerings from Mercedes-AMG and Audi Sport.

The new BMW M3 is expected to make its debut some time next year, and we'll have all the info as soon as it come to light. For now though, enjoy our brief selection of initial spy shots of the next-generation sports saloon.