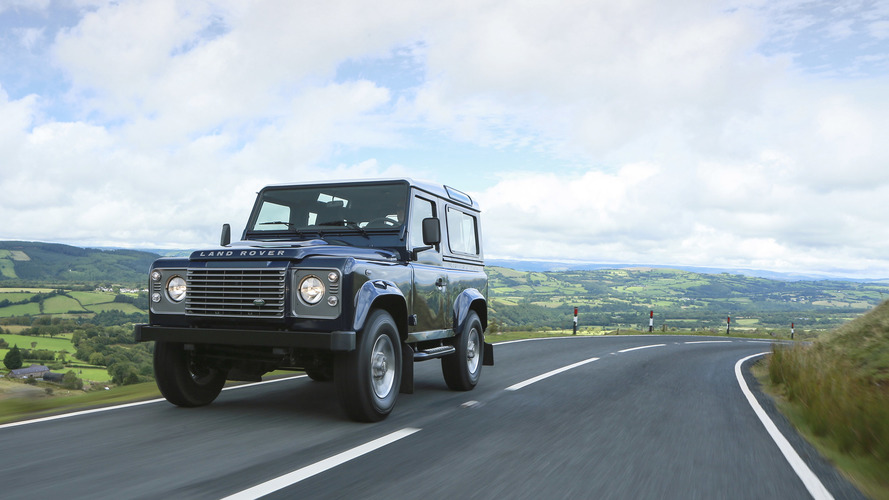 Farmers, keen off-roaders and the people of Kensington are eagerly awaiting the return of the much-loved muddy icon, the Land Rover Defender.

After production of the original model ended in early 2016, rumours of a new model have been swirling around the web like a terrible 1970s sci-fi special effect, yet Land Rover has revealed precisely very little about the new car, preferring to let speculation simmer and concentrating on its Range Rover and Discovery products.

It seems, however, that Land Rover design guru and inventor of the waterproof suit Gerry McGovern has been dropping hints about the new car at an event in the US.

According to reports from over on the other side of the Atlantic, McGovern and his team have admitted that they have completed the design work on the new car, and that they’re keen to make sure it lives up to the original Defender. McGovern has appeared to quash any hopes for something that apes the original too closely: 'I am a modernist,' he has been quoted as stating.

Little comfort to anyone who felt less than warm thoughts towards the DC100 concept that was revealed at the 2011 Frankfurt motor show and single-handedly kept the old Defender in production for a few more years as people realised what they were about to miss out on.

Much like the rest of the Land Rover line-up, the Defender won’t likely be a standalone model, rather it will be stretched out into a line of cars along the same lines as has been achieved with the Ranger Rover – Range Rover, Range Rover Sport, Range Rover Evoque – and Discovery – Discovery, Discovery Sport.

Where Range Rover is all about luxury and Discovery is all about exploration, Jaguar Land Rover management has expressed a wish that its third model strand represent a more utilitarian take on the modern Land Rover idea. Strange how the whole point of Land Rover as a company is being introduced as a novel concept. Any further speculation with such scant information would of course be churlish.

What this will all mean for the future of Kensington’s side streets remains to be seen.