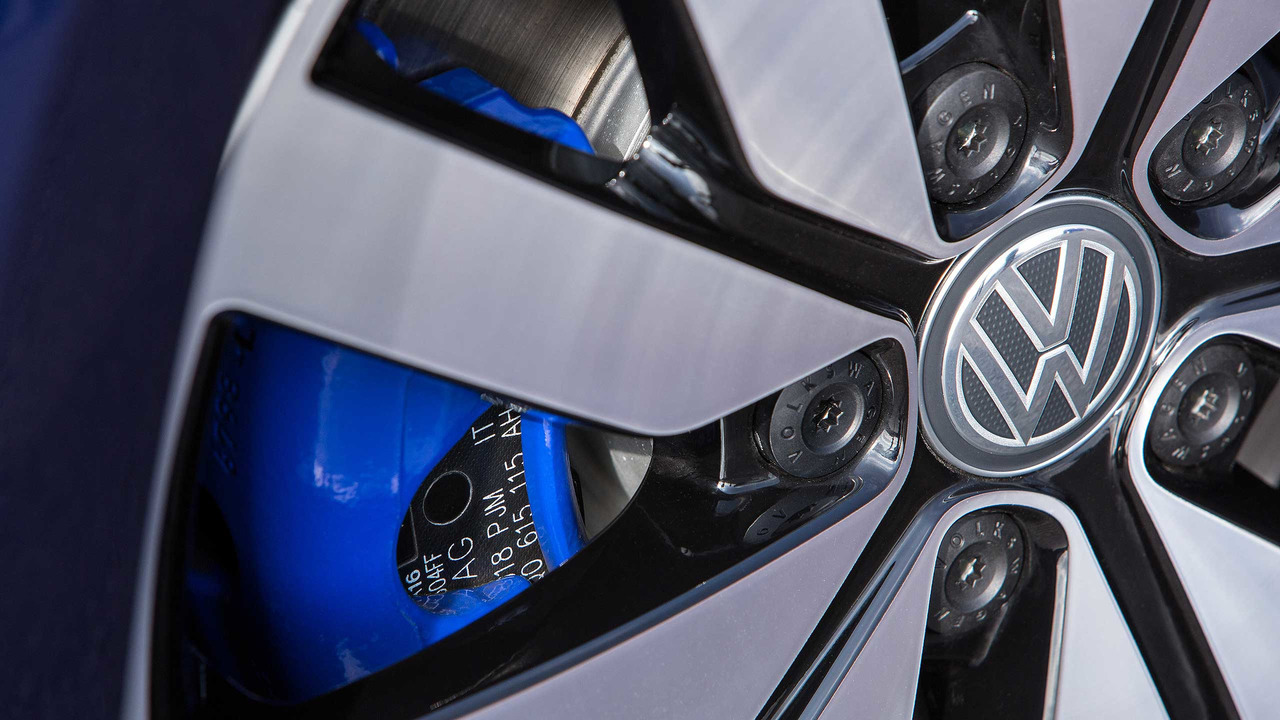 The Volkswagen Group was the world's biggest car maker in 2016 (probably not in 2017 though).

Volkswagen has sold its 150 millionth car to a customer in Norway. The cars in question was built at Volkswagen's main factory in Wolfsburg back in August, but was recently delivered to a customer in the town of Lier, 30 miles from Oslo.

The vehicle in question was a Golf GTE, the plug-in hybrid variant of Volkswagen's ultra-successful hatchback, and a perfect choice given its final destination.

Norway is at the forefront of the electric car revolution – 37 percent of all new-car registrations so far this year have been either all-electric or plug-in hybrid vehicles and Volkswagen's e-Golf was the best-selling model in the market, thanks to government incentives that promote EV ownership.

'It's great the Golf GTE gives customers a climate-friendly choice,' said Turid Sedahl Knutsen, proud new owner of the 150 millionth Volkswagen. 'Not only that, it's very sporty and great fun to drive, too. I'm thrilled with the new technology.'

Knutsen is clearly a Volkswagen fan – the new GTE is her sixth Golf, and she has also owned two Passats, a Polo and a Caravelle.

The Golf GTE starts at £29,980, and features an all-electric mode that has a range of just over 30 miles and a charge time of just three and a half hours.