What will the ex-Top Gear presenter, now in charge of AutoTrader UK's videos, make off the Model Y?

Rory Reid begins his review of the Tesla Model Y for AutoTrader UK by saying he thinks the Model Y is actually the best looking out of all current models from the manufacturer’s lineup. Also at the start of the video is a segment showing him driving the Model Y on what appears to be a light off-roading trail where he says it is like a rally car, but for families.

And this pretty much sets the theme for the rest of the video, which is one of the more insightful Model Y reviews from Europe. He thinks the smaller crossover from Tesla still manages to stand out amongst the growing crop of increasingly talented rivals from mainstream brands. Models like the VW ID.4, Skoda Enyaq, Audi Q4 e-tron, Kia EV6, Hyundai Ioniq 5, the Genesis GV60 or even some surprisingly good upcoming models from China.

It is still a leader when it comes to performance, range, charging (not just speed, but the Supercharger network included too) and tech, although the difference between it and rivals is not massive. They may even be better than it in terms of comfort, design, the quality of the interior or build quality, but you simply can’t shop for a premium electric crossover in Europe (or anywhere around the world, really) and not include the Model Y on your shortlist.

And once the Model Y goes into production for the European market in Germany, its availability will be improved, and it looks like it’s going to get some new features as well. They haven’t been confirmed, but follow our coverage of the new Tesla Gigafactory near Berlin to get the complete picture.

More on the Model Y for Europe: 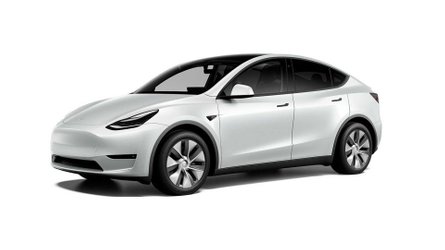 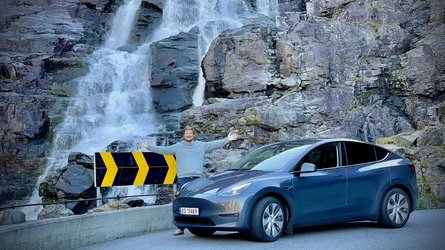