British automotive journalist is selling his BMW i3: Here’s why

The i3 is still a great car, one of the best early EVs, but its complexity may be its downfall as a second hand buy.

BMW i3 was some six years ago the second-best selling electric vehicle after the Nissan Leaf on a global scale. It was hugely popular because it really had a lot to offer, being better than most EVs of its day (remember, it was launched in 2013, and it’s still in production today), and because it was designed from the ground up as an EV, it offered little compromise (other than its not-so-great range).

One of the coolest things about the i3 has to be its construction out of CFRP (carbon fibre-reinforced plastic). This gives it strength, torsional rigidity and doesn’t weigh that much, although it is a major pain to fix, if the car is involved in an accident. And this is one of the reasons why one of CarGurus UK’s editors has decided to sell his i3 - the repair costs are horrendous, he says.

Chris Knapman has had his i3 range extender for over 18 months now, but he’s decided to part with it because of the aforementioned repair costs. He points to a mirror that needed to be replaced on his car and the BMW dealer wanted £800 to get it done. It was worryingly expensive and part of the reason why had to do with the way (and the materials out of which) the i3 is built.

When it comes to battery degradation, Chris says he has not noticed anything significant in the time he’s had the car. Overall, it’s been a very good vehicle, with low running costs and the ability to drive longer distances occasionally, thanks to the range extender engine. Check out the video to see all the reasons he lists for selling the i3. 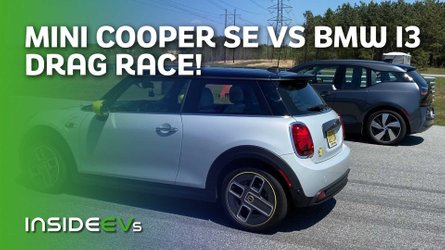 Watch a Mini Cooper SE drag race a BMW i3 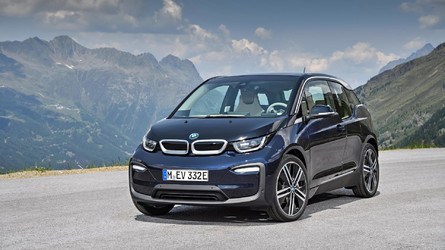