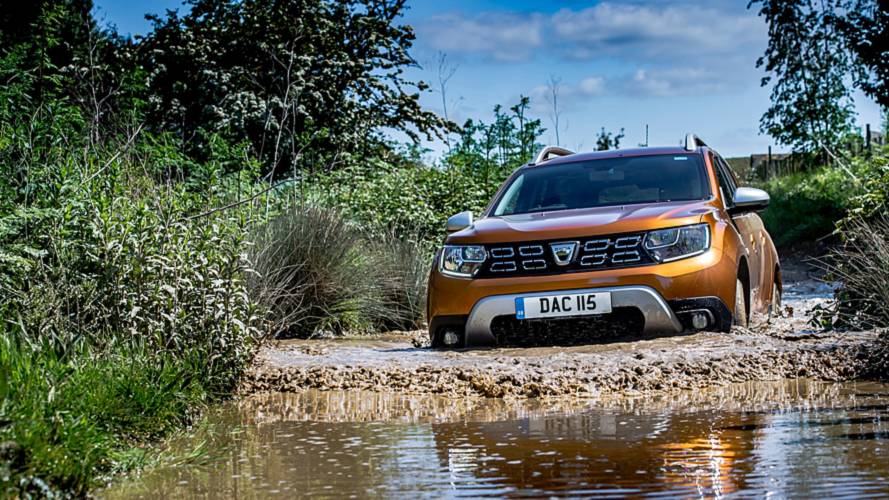 The second-generation of this budget SUV is a solid step forward – and still great value.

Budget brands have come and gone over the years – there’s no more Daewoo, the Koreans have gone upmarket and Chevrolet has bolted from Europe, as it were. It’s pleasing to have an unashamed proponent of cheap thrills in the form of Dacia, however. The company uses what it euphemistically calls “proven technology” in its cars so as to drive down costs, all borrowed from parent company Renault.

Dacia says no to bigger SUV

This second-generation Duster is a massive step up from the previous car in terms of interior quality and engineering, all at similarly low, low prices.

The look of the Duster is familiar, but now more sophisticated. The proportions have stayed the same, but there have been plenty of changes to the styling to give the impression of a bigger car. The headlights have been pushed out to the edges of the grille to make the car look wider, the windscreen sits 100mm further forward and the window line is higher too, which the company says gives the Duster a much stronger silhouette.

All models get LED day running lights as standard and the spartan £14k entry model now gets electric front windows. But still no air conditioning or radio. Climate control is a new addition to the Dacia range, as well as keyless entry and multiview camera. Auto headlights are also now available on the Duster.

Dacia says its engineers have started from scratch and completely redesigned the interior of the car – even the infotainment screen is 74mm higher in the dashboard, which makes a big difference when you’ve got satnav specced.

The quality of the materials has been improved and the interior switches all look and feel much better. Indeed, even the seats are completely new to the car and designed for comfort, with extra bolsters to keep you well controlled. The fancy high-density foam soaks up bumps and vibrations too, giving the Duster a more refined air. You also get 60mm of height adjustment for the front seats and an arm rest for the driver. Soundproofing has been deployed throughout the car – Dacia says that road noise has been halved. Even the windows are 0.35mm thicker.

Practicality hasn’t been forgotten – there’s 20 percent more storage in the car than before, with just over 27 litres of space to lose things in the cabin and 445 litres in the two-wheel-drive car’s boot and 411 litres if you get the 4x4. That expands to 1,478 and 1,444 litres with the seats down.

This is where the biggest strides have been made between generations – electric power steering has been added to the Duster which engineers say reduces the effort to get round corners by a third.

Handling has been improved along with the reduction in effort – the first car had a distinctly old-fashioned feel to the driving experience, but this time round the roll feels better controlled and the driving controls are much easier to get on with.

The Duster is a capable off-road performer, and its four-wheel-drive system now gets hill descent control and you can use the front camera for added visibility.

There is one particular area where the Duster’s budget constraints make themselves felt – there are still only three Euro NCAP stars on offer, despite the addition of curtain airbags and improvements to the passive safety systems around the car. Dacia says that the extra auto braking and other systems that would be needed for a four-star rating would add too much to the price.

You can’t argue with the value of the Duster, it’s by far its biggest selling point. What comes as a pleasant surprise is that it’s actually quite good – no tolerating a mediocre ride for the benefit of your wallet here. The biggest barrier here is going to be your own badge snootery.

Of course it lacks the quality and sophistication of rivals, but it’s got space, new toys and the driving experience has been dragged into the last five years with the latest round of tweaks. It’s euphemistically called ‘proven technology’ by the firm, but if that keeps the bills down then great. With every other manufacturer trying to go premium in order to squeeze a few more pounds of profit out of their cars Dacia is like a cold drink on a hot day. A glass of water mind, not a fancy cocktail. 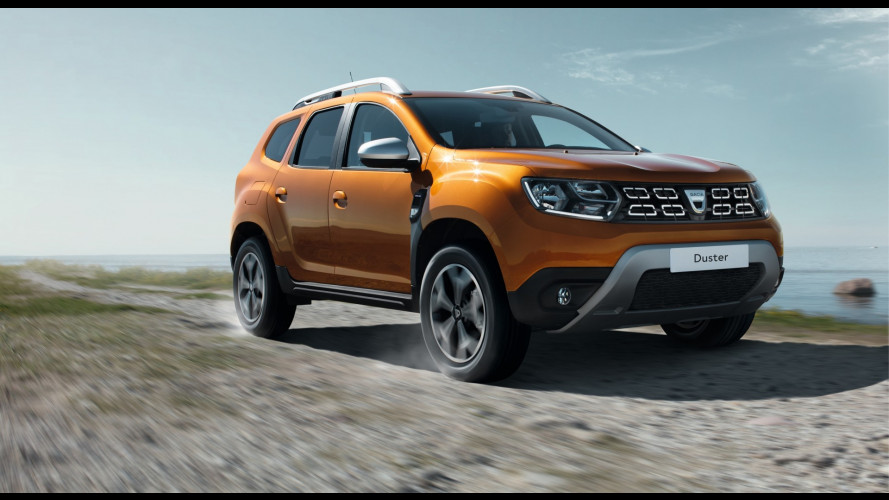