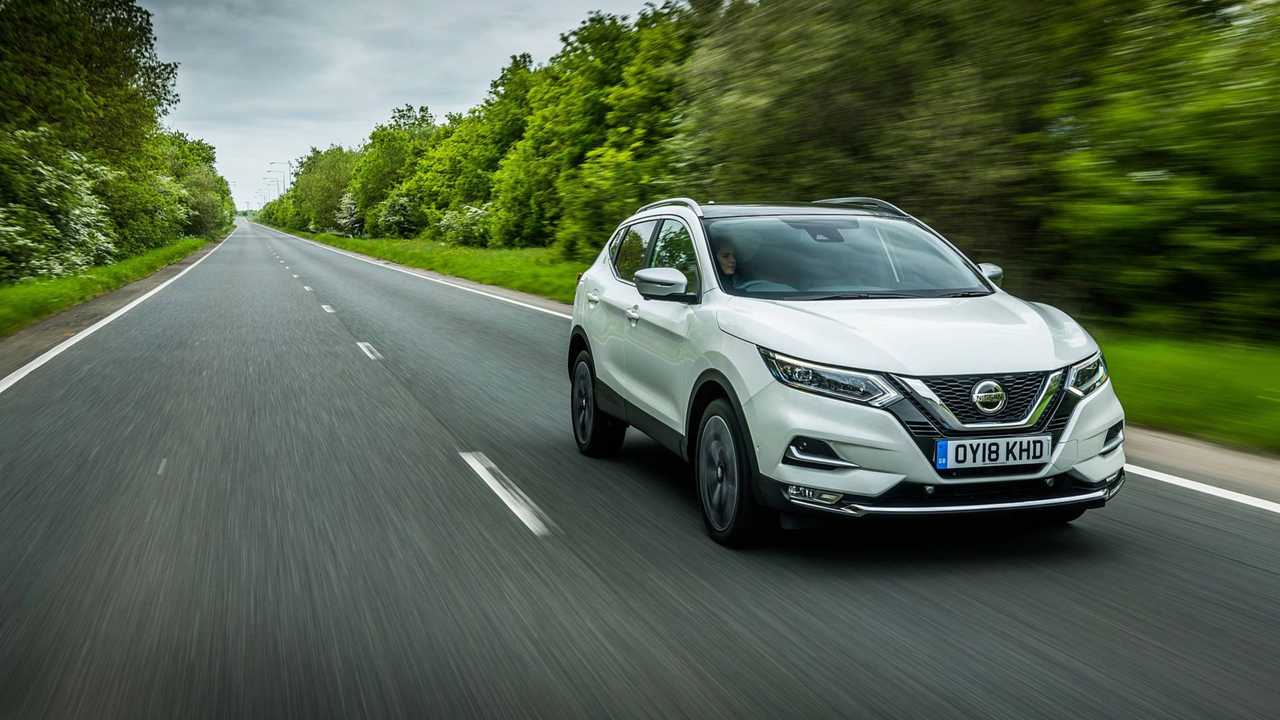 The Japanese carmaker has upgraded its British-built SUV with fancy cruise control.

Nissan’s first-generation Qashqai was the breakout hit of 2006, the car that suddenly everyone wanted a piece of. There were other choices around, but it’s the Qashqai that really embodies the SUV boom of the last 10 years, and the car has been hovering near the top end of the UK sales charts ever since.

The tricky transition to second-generation model was handled with aplomb, and we’ve had the larger, sleeker version of the medium-sized family SUV with us since 2014, with a mild refresh last year in 2017. Clearly you can teach an old dog new tricks, especially as evidenced by this new ProPilot option on the Qashqai range.

Nissan’s overall styling is pleasant, but the Qashqai is a victim of its own success, turning out essentially rather anonymous. If you want to stand out, you’d better look elsewhere. There’s a decent amount of room inside, however, and the ride is comfortable. Nissan made a point when the car was refreshed last year of mentioning the extra sound deadening it had put in for added refinement – it’s certainly helped.

It's an accomplished car and you can see straight away what has made it such a strong seller.

More on the Nissan Qashqai:

Peugeot 3008 SUV vs Nissan Qashqai: Where should your money go?

The new ProPilot smart cruise control is why we’re here though – and it’s important at the beginning to try and pick our way past the dreaded mention of ‘autonomous’ driving that will no doubt pervade the marketing. This is a Level 2 autonomous system, which is only one step up from ‘doing everything yourself’.

ProPilot in its current form is not the beginning of a bright and emancipated future for the driver, but it does make for a great energy-saving feature on the motorway, where you can allow the car to take some of the strain without ever abandoning your post entirely. It’s a new sort of challenge, with your fingers busy even if your feet aren’t.

The ProPilot setup works brilliantly within a narrow operating band – the best addition here over normal adaptive cruise control systems is that this one will take you all the way down to a standstill if you happen to meet traffic, and changing lane is a simple matter of indicating that you want to move right and the Qashqai does a kickdown to build some speed up to whatever level you’ve inputted on the steering wheel. And then you have to turn, obviously. It’s not that good.

We first drove the ProPilot system on the new Nissan Leaf EV, and we noticed there that the system was prone to leaning left in lanes and occasionally lapsed into pinballing between the white lines. The Qashqai seems to have improved on all that, with a much better balance.

Overall the Qashqai is a comfortable car on the move, with minimal noise intrusion from the outside and admirable body control over rough surfaces. The ProPilot system works well within its capabilities and if you do a lot of motorway driving you'll appreciate what it can do for you. If you're buying a new car in the UK you're fairly likely to be considering one of these anyway, just through the sheer numbers. The ProPilot system is definitely worth adding to your Qashqai.