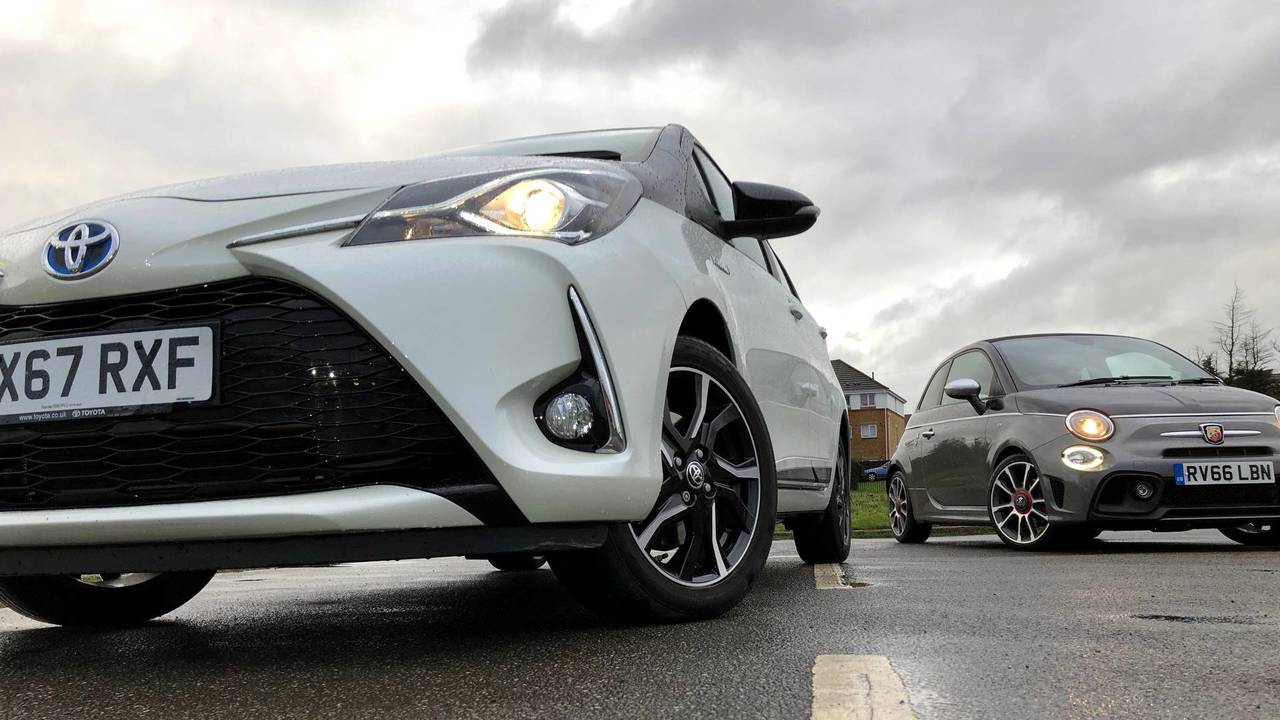 Report 4: The Yaris is the car I want to commute home in every evening...

It’s difficult to maintain your certainty and sense of purpose when everyone is against you – much like Rudyard Kipling’s ‘If’, with its first line:

I’m sticking resolutely by this Yaris Hybrid, despite the fact that so many people (petrolheads and motoring journalists admittedly) keep telling me I’m wrong, that it’s boring to drive and no fun. Au contraire, mes amis – it’s lots of fun to drive, just not in the way that you expect. And I think that normal people out on the roads would agree.

For me, the satisfaction in driving the Yaris is about getting the most out of the hybrid technology – driving smoothly, conserving momentum and trying to stay in EV mode for as long as possible. I think it encourages a much safer driving style…annoying people who want to break the speed limits is merely a bonus.

Even more, however, is the fact that the car is comfortable. I get to drive lots of different cars as part of my job, of everything I’ve driven lately there have been very cars where I’ve regretted giving the keys back at the end of the day. The smooth ride, automatic powertrain and quiet drive make the Yaris Hybrid perfect for urban living.

Most extreme example? We had an Abarth 595 in for test the other week – the two polar extremes of hatchback specialisms, both a little pricey (at £20,700 the Abarth is almost exactly the same price as the Toyota), but only one of them comfortable enough to live with on a day-to-day basis.

The price of the Yaris is definitely the elephant in the boot, though – one of the cheapest lease deals I found for the Yaris would set me back £270 a month, which is fairly pricey. A 1.4-litre Volkswagen Golf with fancy cylinder deactivation tech would cost around the same each month, be much nicer to live with inside and wouldn’t give a great deal away in terms of real-world economy. Of course, it's not a proper comparison, but the point is that you've really got to want this hybrid.

If I was getting anywhere close to the official mpg of 78.5 I would be much happier to recommend the Yaris, but sadly it’s been nowhere near. That said, I’ve noticed a considerable bump in economy since the temperatures have gone up this week – the Yaris has a few weeks to redeem itself before we say goodbye.

The recent snow might have had all sorts of cars falling off the road, but I have to say that the Yaris Hybrid proved unflappably capable despite my nervousness about getting out and about in icy conditions – I think the gentle application of electric power that's natural to the car's powertrain really stands it in good stead. If you were driving around in a peaky manual-gearboxed car you'd really have to be careful, but the Yaris had no problems.

There's room for five in here – the Yaris is bigger than it looks
The boot is a decent size too, enough space for a weekend away
Saving the planet, one energy recovery braking manoeuvre at a time