Ares Design is a new automotive atelier nestled in the industrial outskirts of Modena, Italy. The company, founded by Ex-Lotus CEO and Ferrari marketing guru Dany Bahar, has been in business for two years and continues to enjoy rapid expansion and investment, recently moving into a new 18,000sq metre premises. The former Alfa Romeo and Fiat dealership has since been converted to house a series of specialist assembly lines, design studio, 3D printing facility, leather and trim shop plus a showroom full of Ares-branded goodies from snapbacks to laptop cases. 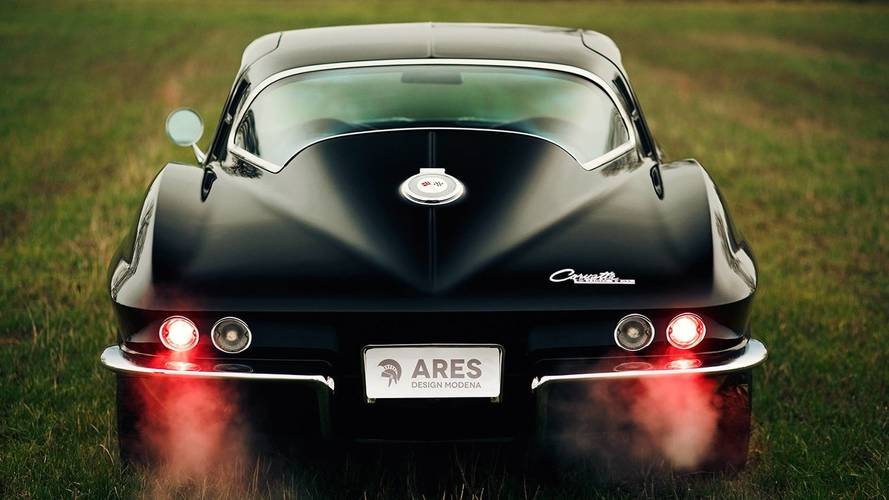 The mission? Ares Design exists to make car dreams a reality, whether it’s a relatively simple-yet-exotic interior re-trim, a coach-building masterclass by the likes of Project Panther or, in this case, equipping your classic car with modern performance, comfort and technology. Bahar admits the finished products may not be to everyone's taste, but the passion, humanity and quality of craftsmanship that goes into every commission certainly will be.

It’s a classic Corvette Stingray from 1954, redesigned to perform as a daily driver. Ares sourced an original two-owner car from the United States - suitable donor cars range from $75k – $100k depending on condition - and then stripped down the body to its bare shell. Any areas that showed signs of wear and fatigue were evaluated and tested against modern standards and a list of replacement parts was created. The list is significant and the entire build was documented in more than 1,000 photos. The chassis has been beefed up with new axles, suspension and an electric handbrake from the Corvette C7 and the entire wiring loom replaced. A modern 6.2-litre V8 ‘LS3’ engine developing 517bhp has been installed, mated to a five-speed manual gearbox, while a bespoke stainless steel exhaust system re-routes a pair of side exit pipes to the rear of the car.

Fortunately, few modifications have been made to that iconic exterior with its dramatic creases and wraparound rear screen. Swollen arches now wrap around 19-inch turbine wheels up front and 20-inch rims at the back, while the period pop-up headlights - a classic detail we can all get behind - feature brighter LED light units. Inside has been completely overhauled with a full burgundy leather hide complete with metric displays, rake-adjustable steering, Bluetooth connectivity and Alpine audio system. Even areas you think wouldn’t need attention, like glazing and window mouldings, have also been replaced.

The result, 3500 man hours of labour later, is a resto-mod to rival any from the Singer Vehicle Design stable; a company that cites a minimum 4,000 hours of labour in its re-imagined Porsche 911 literature.

It’s as if Ares Design has made the good old days even better. It’s a splash of colour in a grey world, a diamond in a sea of zircons, a… you get the picture.

In summary, and from a very brief drive, we were suitably impressed. From an engineering standpoint, the integration of classic body with modern drivetrain and electronics has been achieved so sympathetically, you’d think this car was in full production as opposed to being a one-off special project.

The ride comfort is surprisingly supple, even on Modena’s pot-holed roads; the brakes are sharp, steering accurate yet weighty while the gearshift is positive and requires some heft by today’s standards. It may have a host of modern updates but this ‘vette remains a hyper-analogue car in a digital world. 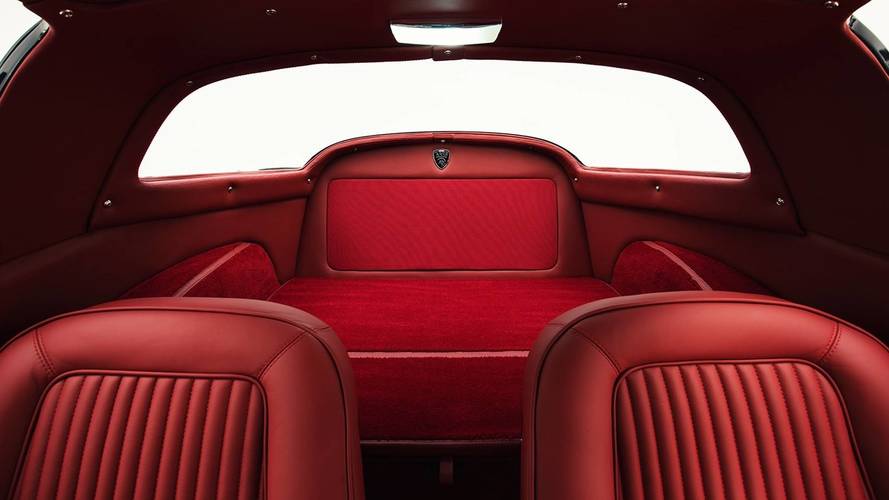 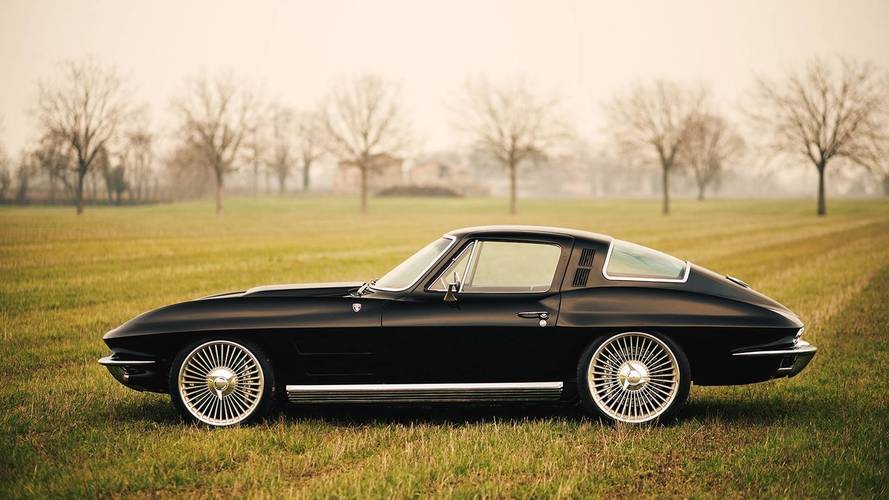 For us, it’s the engine that dominates the driving experience. Its velvet idling timbre purrs like Tom Jones speaks, yet can burst into full-on Burnin’ Down The House mode at the instruction of your right foot, rear wheels breaking traction just as easily. We’re sure the new stereo works but with an all-American V8 as meaningful company, it never got a look in. With soft springs, full-bore acceleration feels like it pitches the Stingray onto its hind legs and you’re thrust forward as if you’re on the second runway at Heathrow. It’s an infectious, emotive and charming conveyance and one that, we feel, you’d never bore of.

The rise of companies such as Singer Vehicle Design, Alfaholics and now Ares Design means there is, unquestionably, a growing desire for wealthy customers to maintain the aesthetics of a classic car while equipping them with modern performance, brakes and comfort.

But with prices starting from around £305k, this sort of vehicle can only be considered an emotionally led purchase. It makes no reasonable sense as to why anybody would buy a Corvette Stingray reimagined by Ares Design to perform the daily duties of a normal car. No sense, except for an appreciation of the time, the skill and mental application of engineering to make this project work. If you have the funds to indulge yourself in such a cool, inventive and luxurious project, do not hesitate.