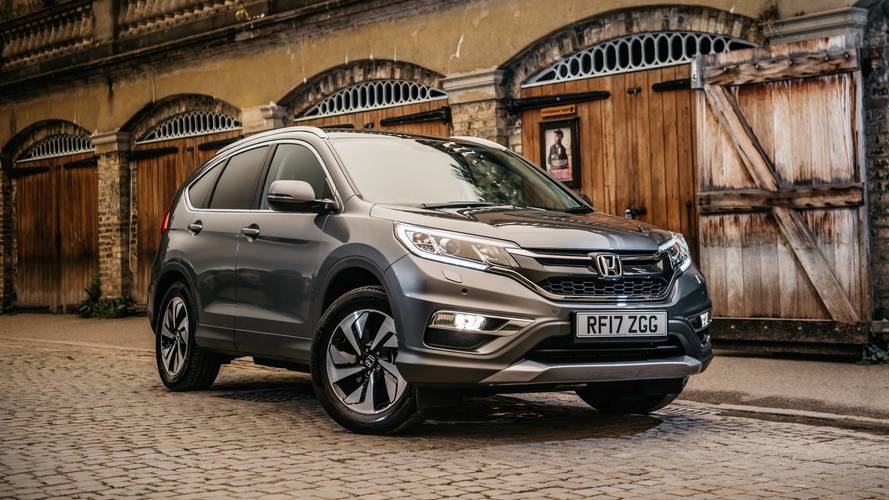 Fourth report: The mouse and the elephant

I had a bit of a shock at the end of our video shoot last week. We were down in the New Forest filming a review with our trusty CR-V Camera Unit tucked away in one of the car parks nearby. Having got back to our lone car in the freezing cold and dark, I opened the door, jumped in, pushed the red start button, then...

How did this happen, though? I remote unlocked it as usual, even used the electric tailgate and the convenience lights were on too. I didn’t leave the ignition or interior lights on accidentally, and mainly do long journeys which should easily keep the battery topped up. More to the point, the vehicle is barely a year old so there’s little chance it’s a duff battery. Then I look to my passenger seat whereby I have a 1080mAh camera battery linked to the USB socket. Could this tiny battery - half the size of the average smartphone's - really have sucked all the energy from the CR-V?

We attempted a bump start to no avail, using every last electron in the process, I sit there, in the pitch black CR-V, cold and deflated after a long days shooting. After a quick scrummage in the glovebox and through the car manuals, we call the AA. Thankfully, Honda provides breakdown and roadside assistance with the CR-V provided it's still within the three year warranty, for moments just like this.

“Honda Assistance” is built into the CR-V’s infotainment system, but since the battery's dead, it not much use. To much relief though, they have a “Honda Assistance” app for your phone, which can be used to report your breakdown and setup recovery - just lucky that my phone was charged, eh?!

Sure enough the yellow van turned up to our pin location (I’m so thankful this wasn’t ten years ago) and with less than five minutes charge from a jump-pack, our CR-V spurred into life again just as if nothing had happened. Our mechanic also checked the voltage and current with no reservations about the battery needing a replacement.

So did the little camera battery really drain the CR-V’s?

Well, yes. See, the car battery may be quite large in size and capacity but they have a small operating window, and all the technology - like the electronic boot, the Start-Stop, the infotainment, the heated seats, the USB charging - also drains the battery, so silly me leaving that little battery on charge was, unfortunately, the final straw.