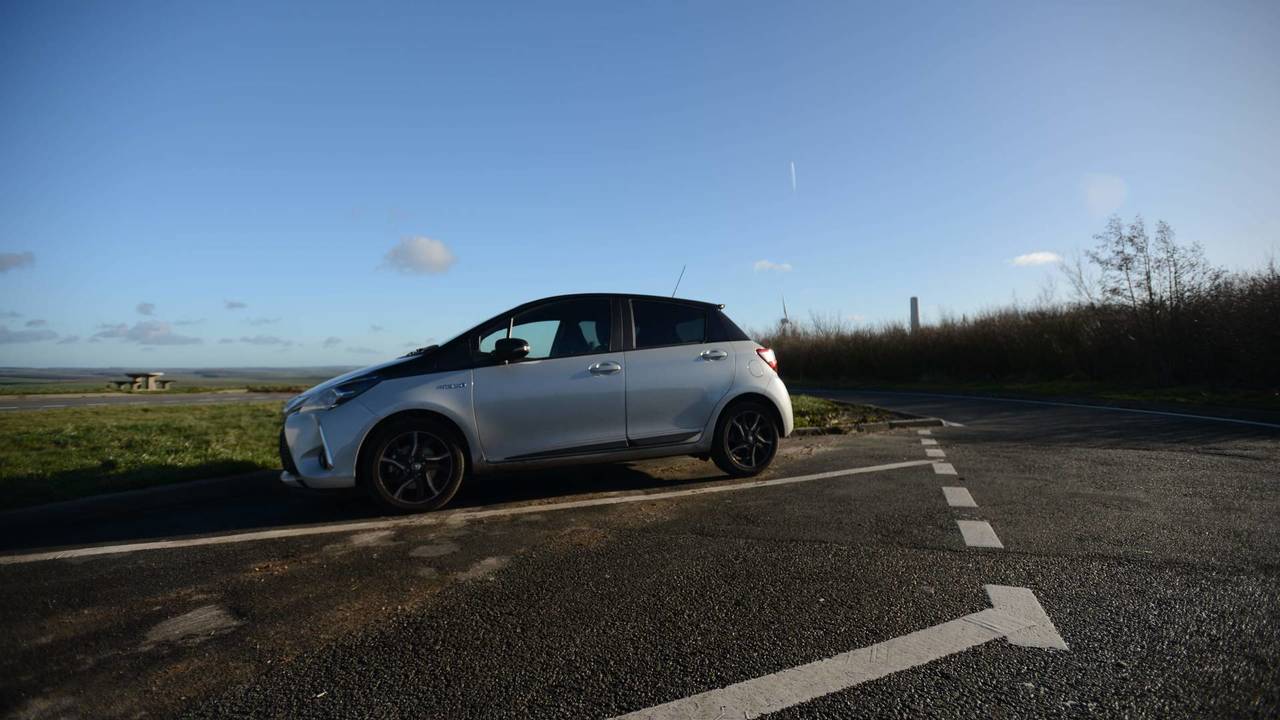 When you think of classic grand tourers, the likes of the Yaris Hybrid probably doesn’t spring immediately to mind, but the frugal hatch acquitted itself well over Christmas. The biennial festive schedule meant a trip to see relatives in France via the cross-Channel ferry.

Having the little GB logo on the number plate saved one job on the list, and a late-night dash to Halfords meant I was ready with the headlight stickers before setting off, but a delightful surprise on the Yaris’s satnav was a little message on arrival in France letting me know the peccadillos of local driving rules. I’d already loaded the car up with my trusty European driving kit that includes high-vis vest, spare bulbs and a breathalyser, but the speed limits were a helpful reminder.

The Yaris is most at home around the city, but it’s a surprisingly capable motorway cruiser, provided you’re happy to chunter along in the outside lane without attempting any ambitious overtaking manoeuvres. I'm sure I'll touch on this in greater detail soon, but the CVT gearbox and its noise is probably the most divisive thing about the car...among car journalists. No one else really cares. But the one time I do find it particularly intrusive is when trying to get speed up on the motorway, either on the entry ramp or when trying to overtake someone – it's like a dentist's drill.

The sad thing is that the Yaris needs a good wash after such filthy winter travel, and one of my great laments of modern life is the steady loss of a good jet wash at every local petrol station. I really enjoy soaking my shoes with the three-foot spray gun, and the hot foam brush is like automotive yoga, soothing for a troubled soul.

Mileage is good, but not as impressive as I was hoping – I’m blaming the cold weather.
The interior is robust rather than exciting
The noise of the CVT gearbox is intrusive when you push on