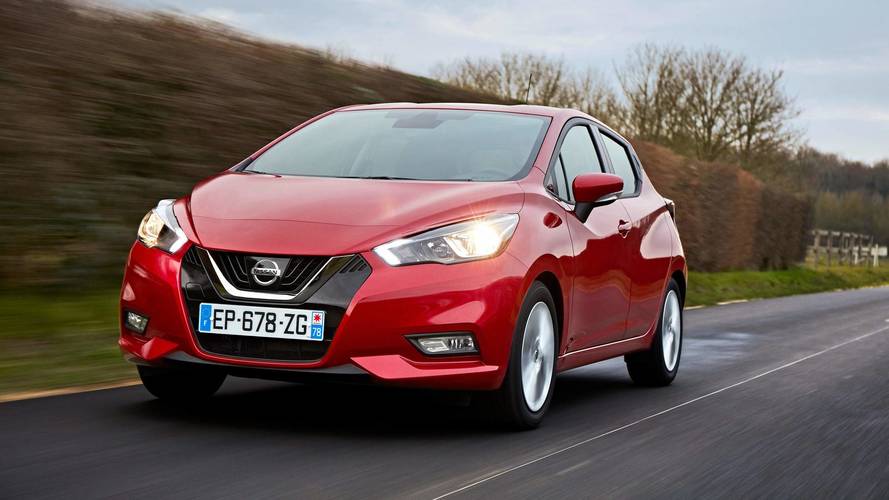 Nissan has launched a new entry-level 1-litre engine in its Micra range, which now starts from £12,295.

Nissan is now offering its Micra city car with a new 1-litre engine. In case the small hatchback passed you by, it was launched last March by the Japanese manufacturer with a funky new design to replace the much-maligned fourth-generation car that was small on size but also on quality and charisma.

The fifth version of the Micra doesn’t retain much over the previous cars that will make it familiar – it’s lower, wider, longer and wears the new corporate family face you’ll recognise from the likes of the Pulsar and Leaf. It’s much more grown-up, a little bit more sophisticated and has dispensed with the obtuse quirkiness that put you off rather than drew you in, immediately making it a more tempting prospect against rivals like the Ford Fiesta and Volkswagen Polo.

Of course, this naturally aspirated 1-litre three-cylinder engine isn’t to be confused with the 0.9-litre turbocharged three-cylinder unit that also appears in the Micra range, albeit around £1,000 extra. Nissan obviously thinks there’s enough to differentiate the engines – there are two three-cylinder petrols and a 1.5-litre four-cylinder diesel available.

As soon as you get behind the wheel of the new car you can see there’s been a solid improvement in interior quality. The Micra’s cabin is fairly comfortable for longer journeys and the car gets substantially better the more you spend on it – the £500 Bose sound system is a particular delight. It comes as standard on Tekna-trim cars, but those aren’t available with this engine.

You’re not going to persuade grown-ups to sit in the back of it for very long at all – but the real likelihood is that the back seats will never get used for much more than having bags slung on them.

That said, if that’s really all you’re going to use it for, a cheaper Volkswagen Up or Hyundai i10 will do the trick just as well, despite being smaller cars. At least the Micra has a more grown-up look than either of those two, with its shrunken Leaf design.

You could also put the case forward that it looks prettier than the latest Ford Fiesta, which has got slightly lost in design terms. It stands out more than the Seat Ibiza – although perhaps that’s because of its rarity.

It doesn't have the same performance as the three-cylinder Ford Ecoboost or Volkswagen Group 1-litre three-cylinder engines that you'll find in a host of different cars – Nissan's effort doesn't feel as perky, nor does it have the 'half a V6' growl the others offer. As soon as the pedal gets close to the metal the 1-litre unit starts to sound harsh and strained, and there's no real benefit to be had from pushing the revs.

On the move, it doesn't feel quite as glacial as its 16.4-second 0-62mph time indicates, but certainly you'll find yourself stirring away at the gearstick like a wooden spoon in one of Delia's cake recipes to keep up. The five-speed manual – all you'll get with this entry engine – is mercifully reasonable to use, with a precise, functional throw.

The steering doesn't offer much in the way of feel, but you haven't got into the driver's seat of a Nissan hatchback for the cheap thrills. The Micra is light and agile and benefits from its compact size while still possessing a grown-up feel on a motorway cruise. It won't get pushed around by the prevailing weather or overwhelm with wind noise – plant the car at a steady lick and you'll get where you're going eventually.

Ultimately, driving this Micra is about the low cost; it'll be cheap to fuel if you can resist the urge to rev the engine to keep up with quicker traffic and offers bargain Group 1 insurance.

Unfortunately for this 1-litre engine it sits very much at the entry-level end of the Micra range – where there’s no satnav as standard and minimal toys. But it does represent the cheapest way into a Micra, which at £12,295 is an upgrade on a smaller city car. Or walking.

Ultimately, this 1-litre Micra makes most sense as a second car for a household – it’s quite at home around town, with a comfortable ride. The cabin is a much more upmarket effort than the previous-generation car with its brittle scratchy plastics.

Buyers will likely have to get over a mix of badge snobbery and long memories of disappointing recent Micras before they’ll consider getting into the car, but what Nissan has produced is a decent offering in a tightly competitive area of the market.

The Volkswagen Polo is posher, the Ford Fiesta more agile, the Skoda Fabia more practical and the Seat Ibiza a much better all-round proposition. Though for some buyers once they’ve tried it, that Bose sound system could be enough to swing it. 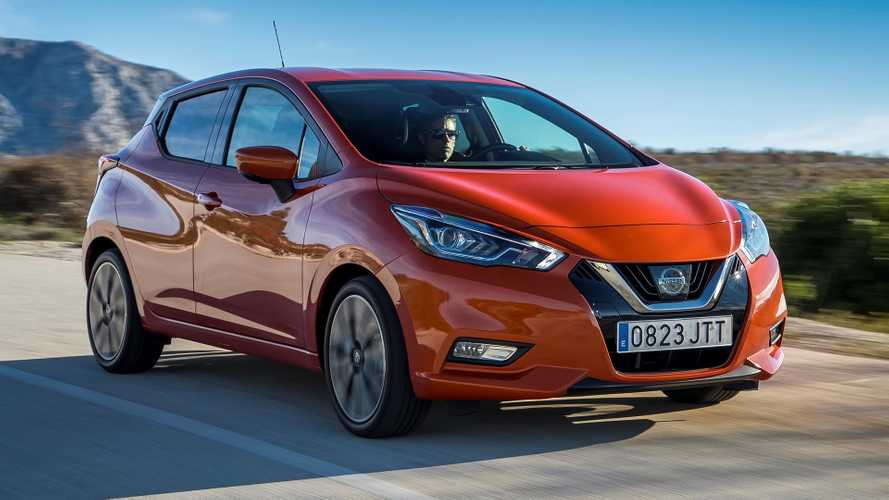